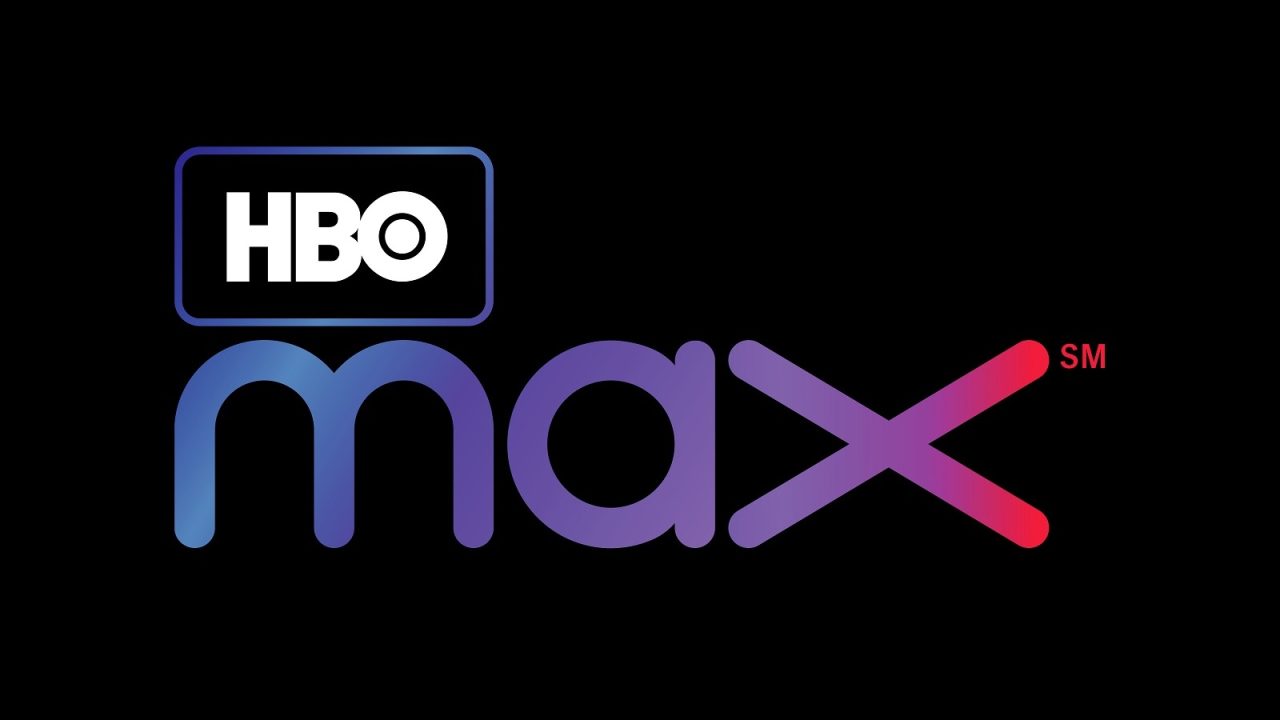 WarnerMedia has announced that its forthcoming HBO Max streaming service will launch on May 27. Coming in at $15 per month, the service will pack new original content, as well as a robust back catalog of movies and TV shows from the Warner Bros. library.

As announced in a press release this morning, HBO Max will offer 10,000 hours of premium content. The service will include new original content on launch day as well, such as the scripted comedy Love Life, starring Anna Kendrick, documentary On the Record, and much more. New original content will come to HBO Max at a steady pace throughout the year, including the unscripted cast reunion special of Friends.

The $15 per month price point is steep, especially in comparison to services like Disney+ and Apple TV+, but Warner hopes the collection of content will justify that price. Essentially, HBO Max will be WarnerMedia’s all-in-one streaming service, combining current and former HBO content with movies and TV shows from Warner Brothers.

Some of the content standouts highlighted by Warner Media include:

All of HBO’s premium originals such as Westworld, Big Little Lies, Game of Thrones, Sex and the City, Veep, The Wire, Curb Your Enthusiasm, Insecure, Succession, Watchmen, Barry, Euphoria, The Jinx, The Sopranos and more.

Highlights of the extensive WarnerMedia portfolio of programming and acquisitions that will be available on day one include the libraries of Friends; The Big Bang Theory; (new) Doctor Who; Rick and Morty; The Boondocks; The Bachelor; Sesame Street; The Fresh Prince of Bel-Air; CW shows such as Batwoman, Nancy Drew, and Katy Keene; the first season of DC’s Doom Patrol; The O.C.; Pretty Little Liars; the CNN catalogue of Anthony Bourdain: Parts Unknown; and much more. Soon after, the platform offering will continue to grow adding the libraries of South Park, Gossip Girl, The West Wing, and more within the first year of launch.

Available films will include Casablanca, The Wizard of Oz, The Matrix, The Goonies, When Harry Met Sally, The Lord of the Rings, Citizen Kane, Gremlins, and the Lego movies, along with every DC film from the last decade, including Wonder Woman, Justice League, and every Batman and Superman movie from the last 40 years.

If you’re an HBO Now subscriber currently, you’ll get access to HBO Max at no additional cost, if your subscription is “billed directly through HBO.” If your HBO Now subscription is billed through a third-party — such as Apple TV Channels — HBO says it will have “more details as we get closer to our launch date.”

Meanwhile, NBC’s Peacock streaming service is set to launch to everyone on July 15 — but if you’re a current Comcast or Flex TV subscriber, you can sing up for free right now.