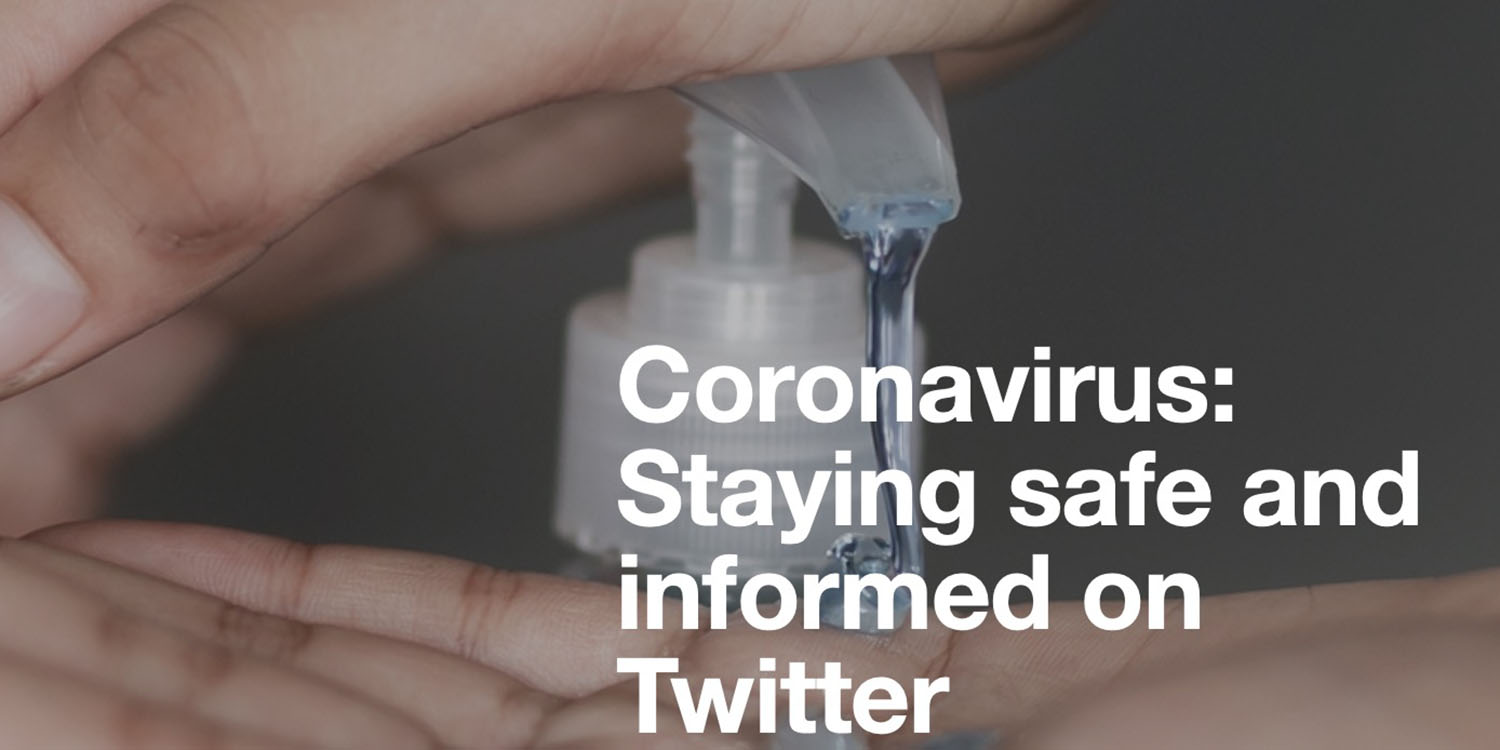 The company is trying to find a balance between free expression and tweets which could do harm, and told TechCrunch that it will not act on all tweets with sketchy claims.

“We’re prioritizing the removal of COVID-19 content when it has a call to action that could potentially cause harm,” a spokesperson for the company told TechCrunch. “As we’ve said previously, we will not take enforcement action on every Tweet that contains incomplete or disputed information about COVID-19.”

We have broadened our guidance on unverified claims that incite people to engage in harmful activity, could lead to the destruction or damage of critical 5G infrastructure, or could lead to widespread panic, social unrest, or large-scale disorder.

The BBC recently reported that at least three masts have been set on fire by conspiracy nuts.

There have been fires at masts in Birmingham, Liverpool and Melling in Merseyside.

A video, allegedly of the blaze in Aigburth, was shared on YouTube and Facebook, claiming a link between the mobile technology and Covid-19 […]

Merseyside Police said an investigation is under way after the telecommunications box in Aigburth caught fire on Friday. A video of what appears to be the incident, which happened shortly after 22:00 BST, was shared on YouTube […]

Merseyside Fire and Rescue Service said it is also investigating a blaze it extinguished at a 5G mast in the village of Melling, north of Liverpool, on Friday night.

Twitter said it implemented its new policy on coronavirus disinformation on March 18 and has removed more than 2,000 tweets as a result.

Since introducing these new policies on March 18, we’ve removed more than 2,200 Tweets. As we’ve doubled down on tech, our automated systems have challenged more than 3.4 million accounts which were targeting discussions around COVID-19 with spammy or manipulative behaviors.