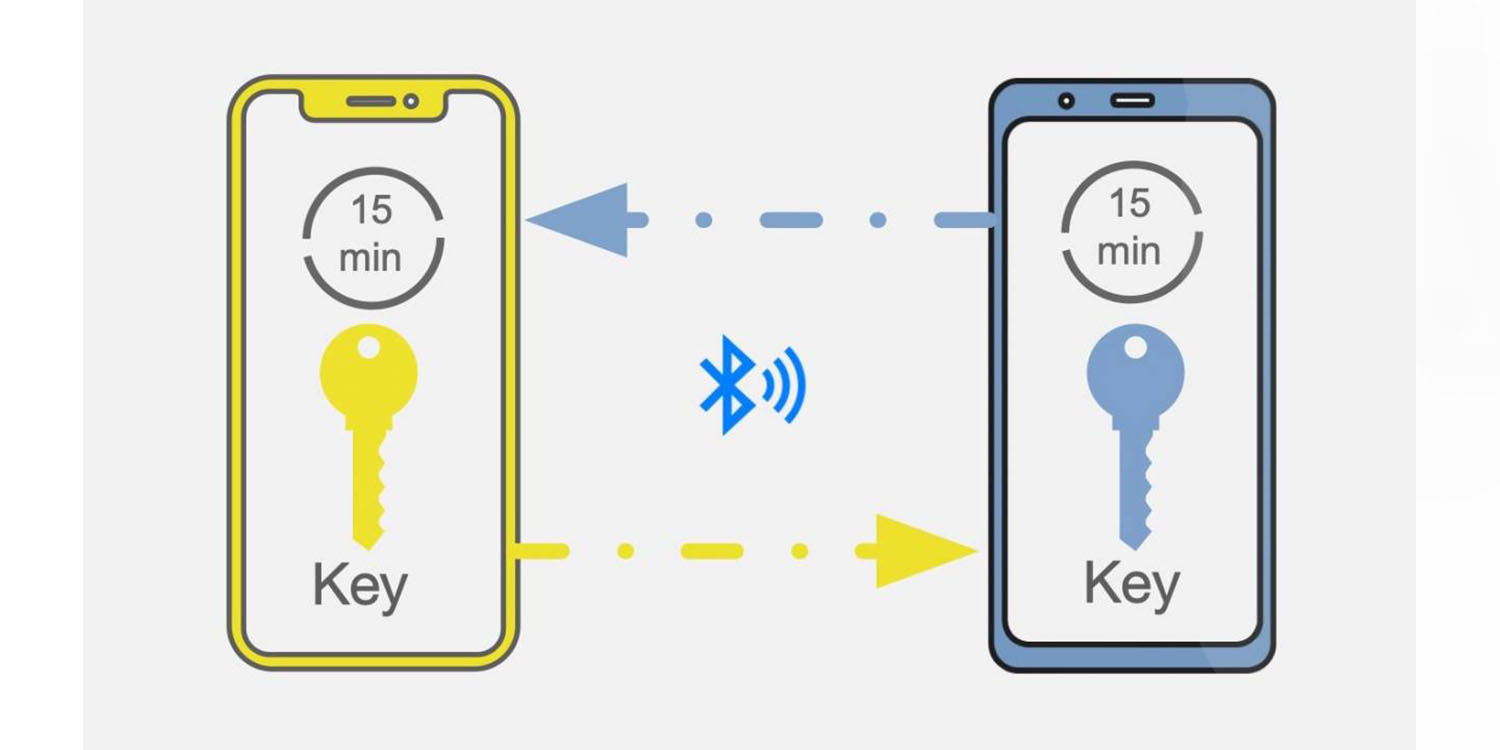 Americans are divided on whether they would be willing to use coronavirus contact tracing apps powered by the joint Apple/Google API. A Washington Post/University of Maryland poll found an exact 50/50 split between those who would use it and those who wouldn’t.

That’s already less than ideal, but there were three further worrying aspects …

Second, the survey also found that 4% of Americans don’t own a cellphone, and a further 13% don’t have a smartphone. So 17% of the population wouldn’t be able to use a contact tracing app, and the lowest rates of ownership are among the most vulnerable age groups.

Rates of smartphone ownership are much lower among seniors, who are particularly vulnerable to the ravages of covid-19, with just over half of those aged 65 or older saying that they have a smartphone (53 percent). Rates are even lower for those 75 and older, according to the Post-U. Md. poll.

Third, some 41% of respondents wouldn’t feel comfortable letting the app know they had tested positive.

59 percent of smartphone users said they would “be comfortable” using such an app, if they tested positive for covid-19, to anonymously alert others that they may have been exposed and should seek testing.

Willingness to use an app depended on political leaning and self-interest.

Some of the findings show that Apple and Google have a lot more work to do in educating the public about the privacy safeguards.

A major source of skepticism about the infection-tracing apps is distrust of Google, Apple and tech companies generally, with [only] 43 percent who trust [them].

Epidemiologists say that around 60% of the population needs to use contact-tracing apps to stop the spread of the virus. So far, take-up in other countries isn’t encouraging, at around 20% in Singapore and just 8% in Australia. It should be noted, however, that neither app uses the Apple/Google API.

Apple, Google, and governmental agencies alike are all trying to rebrand contact tracing in order to make it sound less scary and more beneficial.

Google and Apple originally referred to their planned apps as “contact-tracing” tools, evoking the public health teams that track viral spread. But the companies more recently have begun referring to “exposure notification” apps — part of a shift in focus from the surveillance to the personal benefit.

After a call last week with Apple chief executive Tim Cook, Thierry Breton, a member of the European Union’s executive branch, went one step further, calling them “deconfinement apps,” a term that stressed their potential to relieve the economically devastating movement restrictions imposed by government officials worldwide as they try to slow the spread of the coronavirus.

However, it may be too late to do this, just as ‘the coronavirus’ has remained the commonly-used term for the virus rather than the official SARS-CoV-2 designation which followed sometime later.