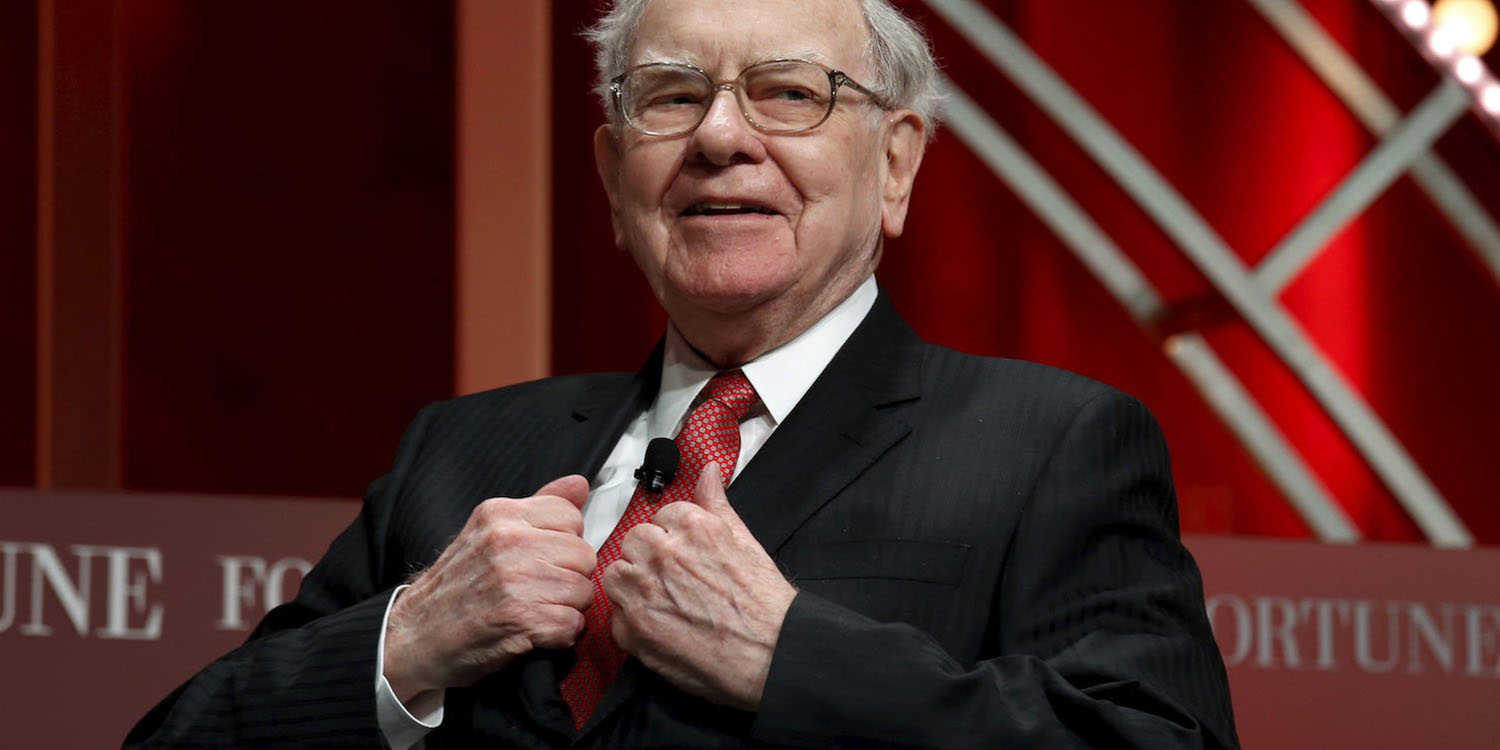 Even though Berkshire Hathaway is a major investor in Apple, Warren Buffett himself only recently switched from a flip phone to the iPhone. In a recent interview with Yahoo Finance, Buffett tells the story of Apple CEO Tim Cook trying to teach him how to use his new iPhone.

Buffett famously used a $20 flip phone made by Samsung until just recently. Back in 2018, Cook promised to personally teach Buffett how to use an iPhone if he switched, and now he’s made good on that promise.

Buffett said in the interview that Cook spent “hours” trying to teach him how to use his iPhone 11:

“I went out to California, and Tim Cook very patiently spent hours trying to move me up to the level of the average two-year-old,” Buffett told Yahoo Finance’s editor-in-chief Andy Serwer in an exclusive interview on March 10 in Omaha, Nebraska. “And didn’t quite make it.”

Even though the teaching wasn’t quite successful, Buffett said that he and Cook still had fun. “We had a lot of fun. He is a terrific guy,” Buffett told Yahoo. “Unbelievable product.” Buffett has admitted that he only uses the iPhone 11 to make calls, though he does use an iPad to monitor the stock market and do research.

Buffett also joked about a recent experience when he was unable to figure out how to place a call on the iPhone.

And in case you’re wondering, Buffett didn’t even bring his new iPhone to the Yahoo Finance interview. “I would be afraid it would ring, and I wouldn’t know what to do with it,” Buffett explained.