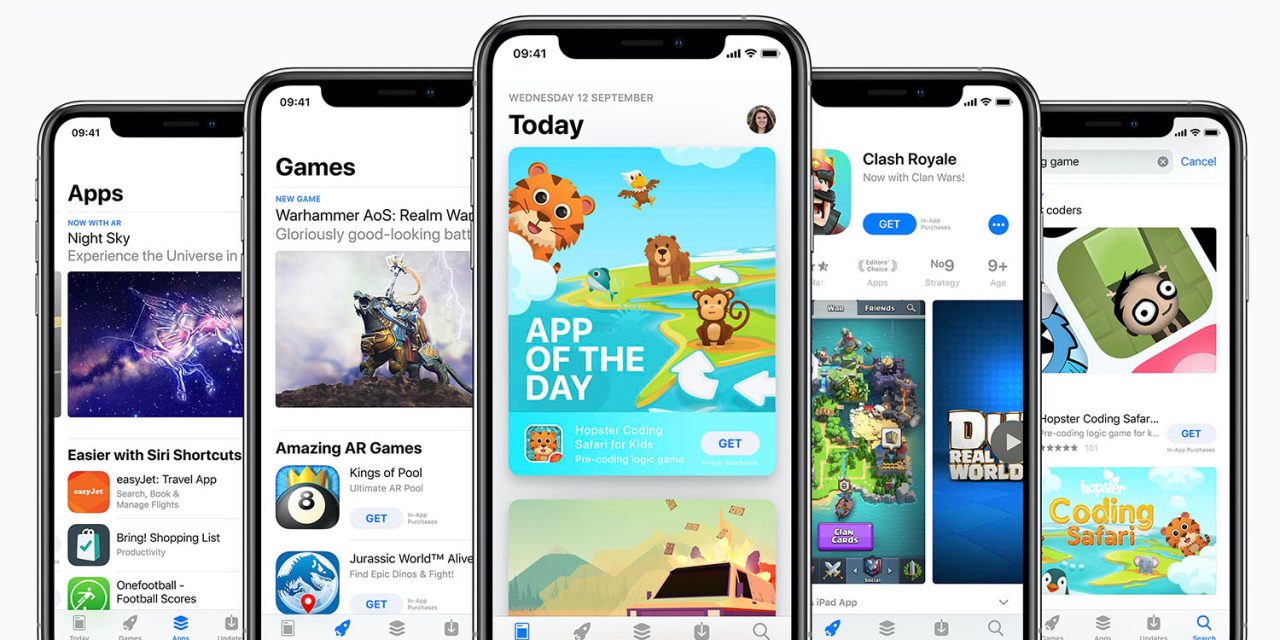 A group of major app developers have set up their own association, seemingly geared to doing the same job as The App Association, an existing group sponsored by Apple and other tech giants.

They have formed the App Coalition, which seeks to lobby Congress on behalf of app developers, especially during the coronavirus crisis …

Nine mobile app companies are launching a new trade group to weigh in on the nation’s most controversial tech policy issues, banding together to assert their independence from Apple and Google.

Priceline, OpenTable and Kayak, along with Perry Street Software, which operates dating applications, are among the founding members of the App Coalition […]

The App Coalition’s main trade group competition is ACT-The App Association, which weighs in on policy issues affecting developers, but also counts Apple and Microsoft as sponsors, according to its website.

The group kicked off its operations Wednesday calling on Congress to ensure that startups can access loans and grants designed to help small businesses weather the coronavirus pandemic.

“It’s important that Congress recognizes that the multi-billion dollar app ecosystem remains vital as part of the overall efforts to restart and rebuild the economy,” Perry Street Chief Executive Officer Eric Silverberg said in a statement.

Both groups say they are willing to work together, though the fact that some developers see a need to form a new association suggests that things may not be as collegiate as their public statements would suggest.

Notably, the App Coalition is committed to protecting apps from data-gathering by ‘platform companies’ (ie. app stores), and wants ‘a market free from control by artificial barriers, such as those created by gatekeepers’ (ie. app stores).