NBCUniversal CEO expects premium VOD to be ‘complementary,’ not a replacement for theaters 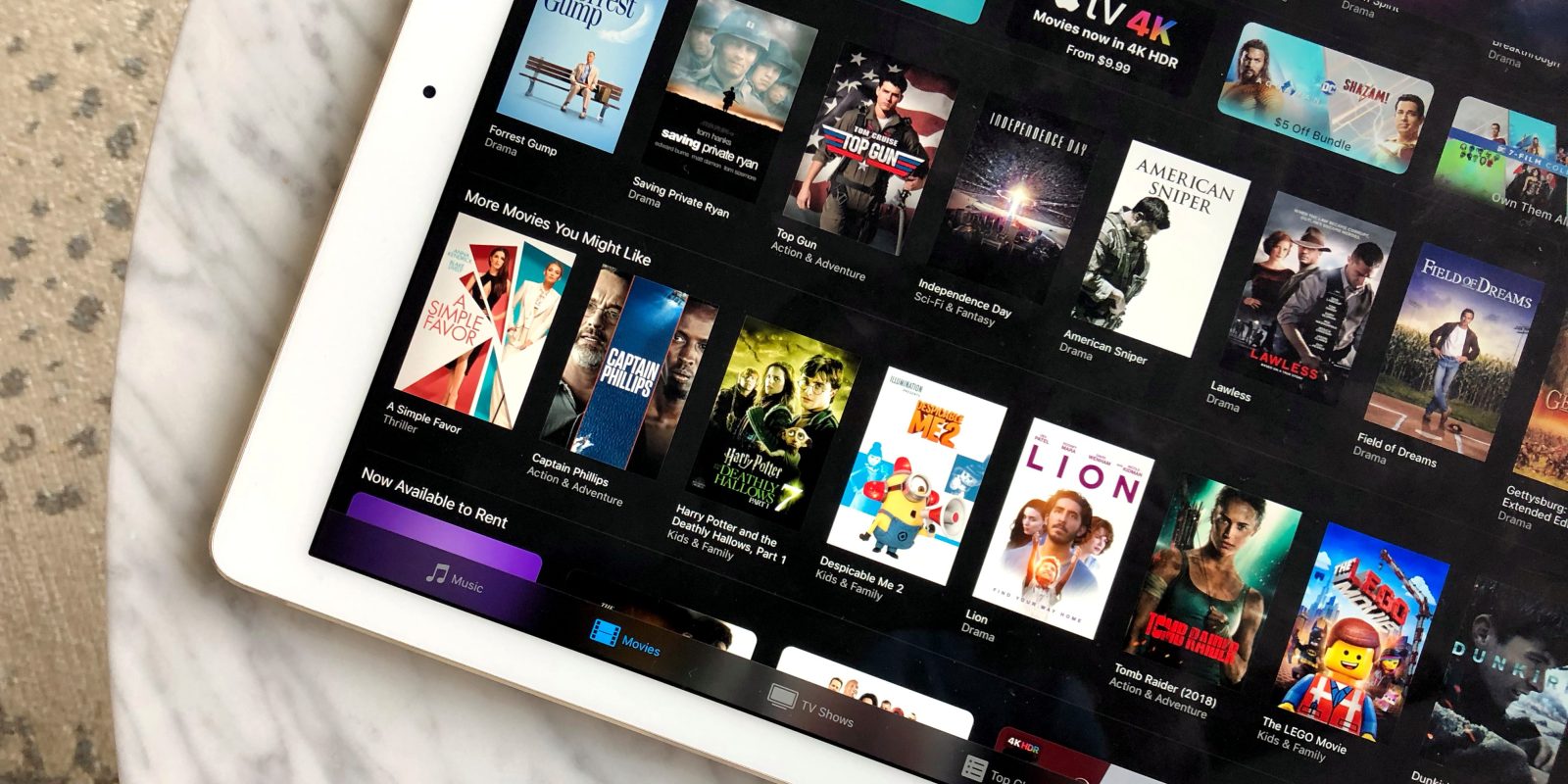 Earlier this week, a dispute emerged between NBCUniversal and theater chains such as AMC after NBCUniversal CEO Jeff Shell made optimistic comments on the digital-only release of Trolls World Tour. Now, Shell is trying to clarify his comments to appease the theater industry, while also remaining optimistic about premium video on demand.

“The results for Trolls World Tour have exceeded our expectations and demonstrated the viability of PVOD,” Shell said earlier this week in an interview with The Wall Street Journal. The report explained that the movie generated $100 million in on-demand rentals.

Following Shell’s comments, AMC said that it would stop playing all Universal movies in its theaters across the United States, Europe, and Middle East. “It is disappointing to us, but Jeff’s comments as to Universal’s unilateral actions and intentions have left us with no choice. Therefore, effectively immediately AMC will no longer play any Universal movies in any of our theaters in the United States, Europe or the Middle East,” AMC Theatres chair-CEO Adam Aron said.

But as The Hollywood Reporter explains, Shell today tried to appease the situation during NBCUniversal’s Q1 earnings call today.

Shell told analysts that a majority of movies are currently being consumed at home, whether people like that or not, and it was “not realistic” to expect that to change right now, even though he said he expects theatrical is “some day again going to be the central element to our business,” adding that “is how people make their movies and how they expect the movies to be seen.”

Going forward, Shell expects that “consumers are going to return to theaters” at some point. Even then, PVOD “will be part” of the film industry on a “complementary” basis, but “not a replacement” for the theatrical business. This seems to imply that we could at least be able to regularly rent movies through platforms like iTunes while they’re still in the theaters.

What do you think of this situation? Should studios such as Universal make films available digitally at the same time as theaters? Would you pay $20 for an at-home rental if so? Let us know down in the comments!