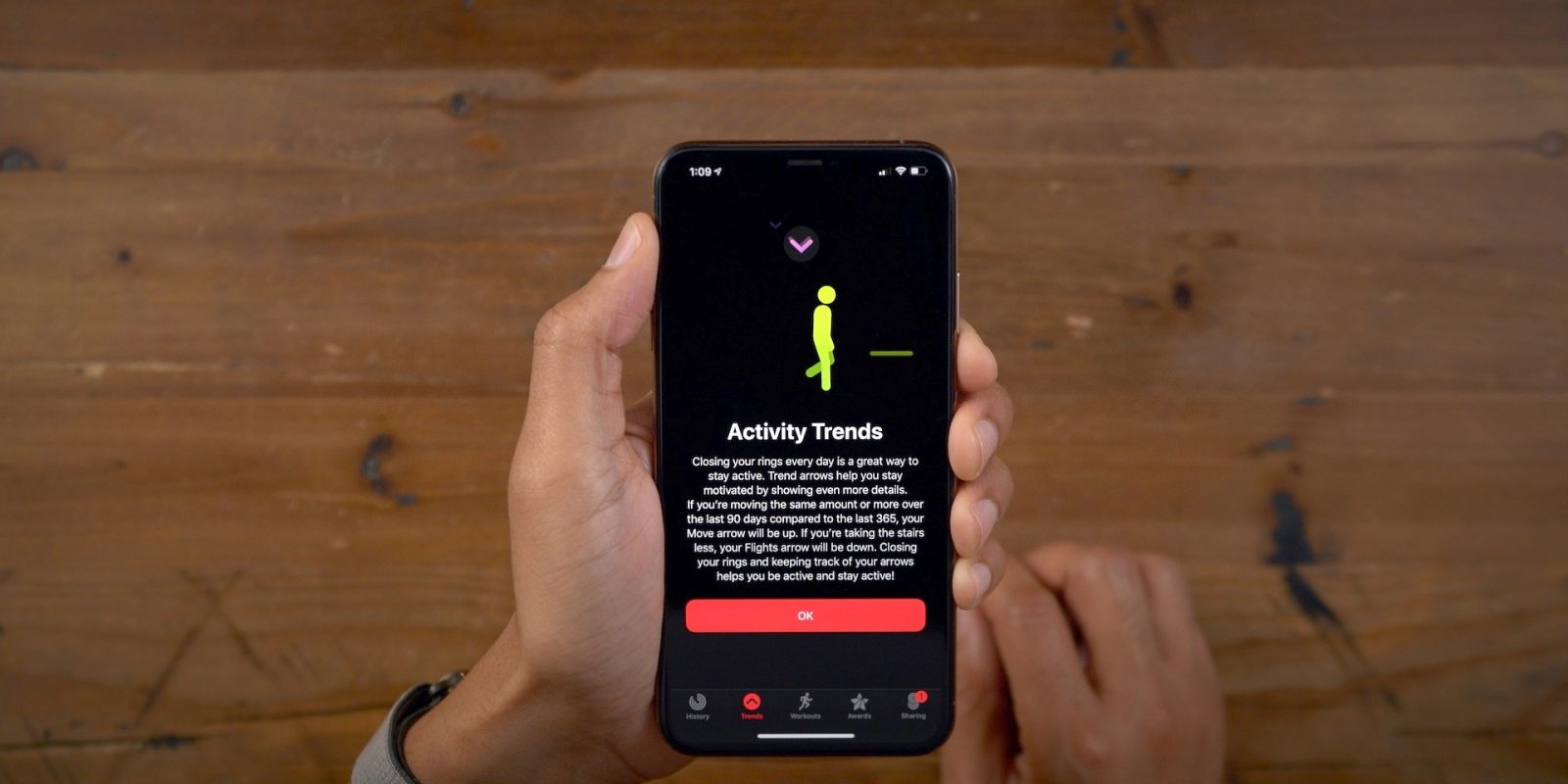 Depending on where you’re looking on social media, it could be easy to think that a majority of people are gaining weight with more time on the couch and making rich, carb-heavy meals. However, new data from health device maker Withings says that’s not the case.

Withings shared its recent findings on weight gain, activity, sleep, and more during the coronavirus quarantine that’s been implemented around the world. And there’s some interesting positive news: the average person in the US has only gained 0.21 pounds.

although many fear self-isolation is leading to excessive comfort food weight gain, Withings has found that, actually, most people haven’t put on that many extra pounds. In fact, in the U.S., only 37% of people have gained more than a pound, with the average U.S. weight gain at only .21 pounds (.095 kg). Other countries have seen similar weight gain trends of people gaining around a half of a pound or less.

The UK, Italy, France, Germany, China, and all saw similar numbers with the average person only adding somewhere between 0.19 and 0.55 pounds.

When it comes to activity there has been a dip in the US but not by much. And some states have even seen activity increase.

And here’s how Withings has seen sleep habits change:

In the U.S., Withings users have seen their Sleep Score increase by an average of 2 points during self-isolation.

As for sleep in other countries, it’s interesting that the country that has gained the least weight (France) has also seen the biggest sleep increase. The effect of sleep on weight is one we’ve seen many times.

How about you, have you noticed your exercise and sleep habits change during the pandemic? Withing’s popular health accessories pair with Apple’s Health app, like its smart scale, blood pressure cuff, and sleep tracking pad.

And here’s a complete look at all the smart scales that work with Apple Health and iPhone.