Podcast of the Week: DUST Podcast and Flight 008 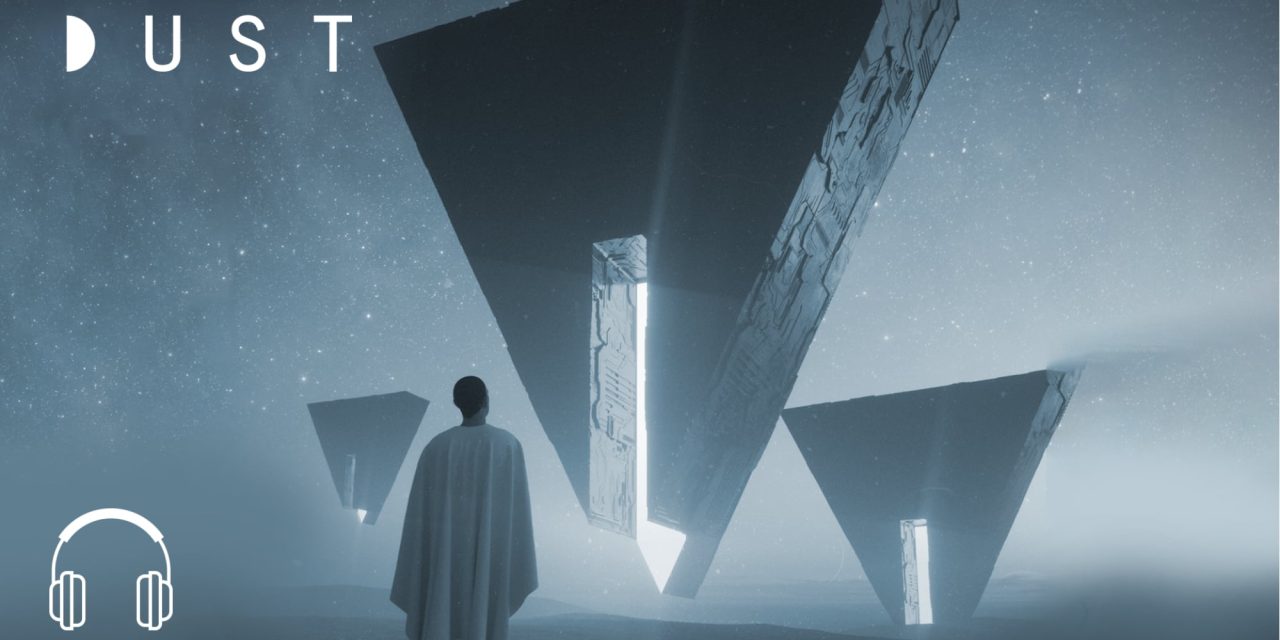 Fiction podcasts are taking up more and more of my podcast listening time. Thanks to shows like Blackout and Carrier, I’ve been opened up to an entirely new world of podcasts. I recently discovered a podcast called Dust that just started its second season called Flight 008.

DUST presents Season Two: FLIGHT 008. Eleven of the biggest writers in science fiction, through eleven unique stories, follow one single thread: a non-stop flight from Tokyo to San Francisco that passes through a wrinkle in spacetime and lands in the year 2040.

Season one was great, but season two is where it’s found its footing. Instead of each episode being self-contained like season one, season two’s episode is all threaded along with the same storyline. The storyline in season two has given me a lot to ponder with what the future might look like with our ever more connected world.

Season two of DUST has turned into one show that is bumped to the top of my list as soon as a new episode is released.