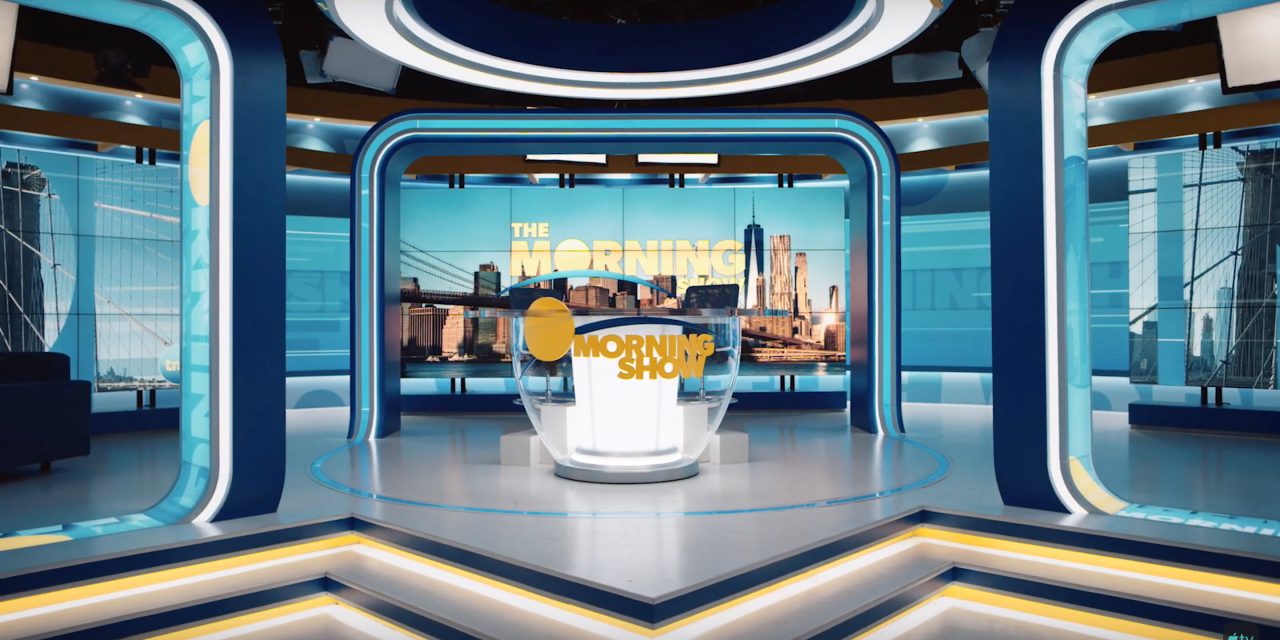 Ehrin first came on as “The Morning Show” showrunner last April, replacing Jay Carson after he departed the show due to “creative differences.” At the time, Ehrin was still under contract with Universal TV. Prior to her jump to Apple, Ehrin worked on shows such as Friday Night Lights, Parenthood, and Bates Motel.

Variety reports that Ehrin has extnded her overall deal with Apple, signing a new multi-year extension. She will continue developing exclusive projects for Apple TV+:

Under the deal, Ehrin will continue to develop television projects exclusively for the streamer. Ehrin was the first person to sign an overall deal with Apple. She is currently prepping the second season of “The Morning Show.”

“The Morning Show” was a flagship premiere for Apple TV+ last year. A second season is on the way, but production is currently halted due to the coronavirus pandemic.