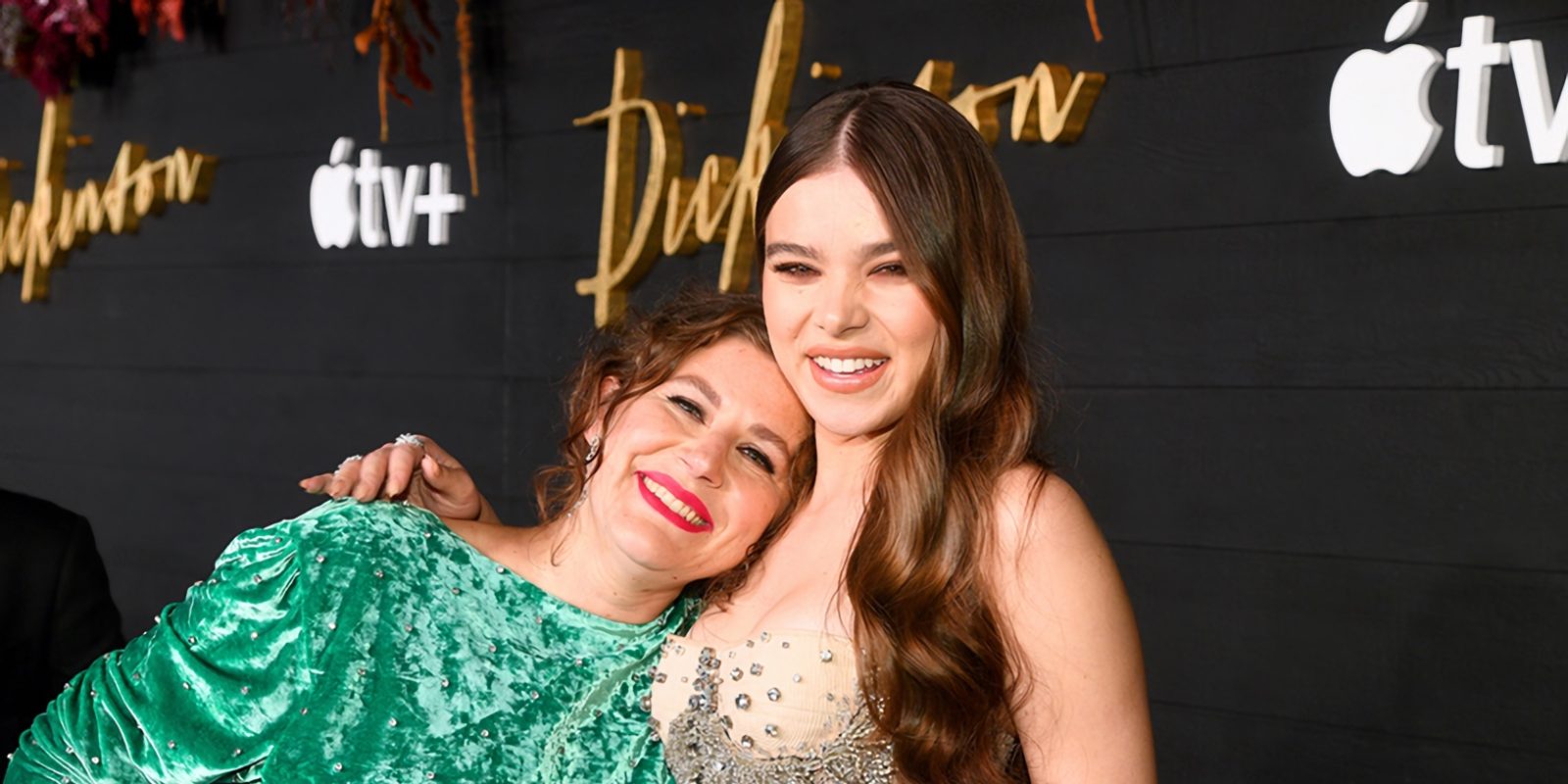 Apple continues its hiring spree with Apple TV+. Today, it was revealed that the company has hired the BBC’s factual controller, Alison Kirkham, who will join Apple’s growing original content division based in the United Kingdom.

Apple also announced that it has set an overall deal with Alena Smith, the showrunner of ‘Dickinson’. Dickinson was the first complete series released on the Apple TV+ service, with all episodes streaming from November 1st.

As reported by Variety, Kirkham is said to join Apple TV+ in the summer. She will head up development of Apple’s European unscripted series and movies. Kirkham will report to Jay Hunt, who Apple poached back in 2017 from Channel 4.

At the BBC, Kirkham led award-winning documentary productions including Planet Earth II and Blue Planet II. Apple’s content strategy for TV+ at launch involved one documentary — The Elephant Queen — and the company has shown ambitions to make big investments for non-fiction video originals. On a related note, Variety reports that Apple has acquired the rights to Ewan McGregor’s “Long Way Up” motorcycle travel series, a TV show pickup that has not been previously reported.

Earlier this week, ‘The Morning Show’ lead Kerry Ehrin announced an extension of her exclusivity deal with Apple. And the company has followed up by inking a new overall deal with Alena Smith, showrunner of the Apple TV+ dramedy series Dickinson. Presumably the deal will see Smith help create new shows, in addition to continuing her Dickinson series.

Whilst most of Apple’s initial slate of originals have been commissioned for second seasons, COVID-19 has halted production on episodes leaving them stuck. However, Dickinson had already completed shooting for season two before the end of 2019. The show will return later in 2020; Apple is yet to announce a third season pickup.