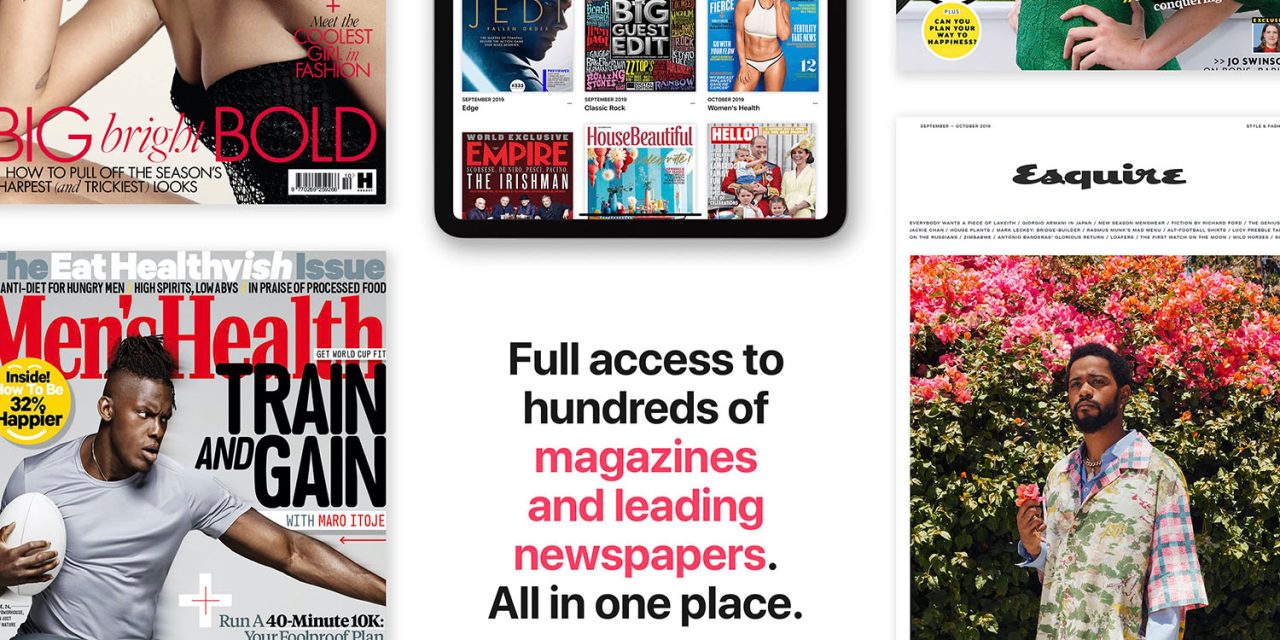 Apple News+ audio stories could be the company’s next bid to attract subscribers to the subscription news service.

A new report today – corroborating one of our own sources – says that Apple has pitched the idea to at least four publishers as a zero-cost way to attract a broader audience, but publishers think it could actually make matters worse …

Apple News+ is pivoting to audio.

Over the past several months, Apple has been asking the publishers participating in its year-old premium program for permission to produce audio versions of the stories distributed there, according to sources at four different publishers that have heard the pitch.

Apple will handle production costs, and compensate publishers in the same way it compensates them for the written content available on Apple News+, two sources said; Apple metes out 50% of subscriber revenue to publishers based on how much time those subscribers spend with publishers’ content in a 30-day period.

Our own source tells us that Apple plans to use actors to read long-form pieces.

The report says that Apple’s original plan was that it would choose the pieces, but rights issues made this impractical, forcing a rethink.

Sources at two publishers said Apple initially wanted permission to produce audio versions of whatever story they thought might be a good fit for the audience.

Those two sources said that now they will pitch pieces to Apple, partly to avoid any roadblocks relating to intellectual property: Some of the content that appears in Apple News and Apple News+ has been produced by freelance writers, and freelancer contracts typically do not allow publishers or third parties like Apple to reuse stories without consent or additional compensation.

Publishers are said to be skeptical, having seen vanishingly little income from the service as it is, and concerned that this could result in lower earnings, not higher ones.

Even with Apple handling most of the heavy lifting, several publishers regard the plans skeptically, three sources said. One said it has not seen evidence that Apple News’s audience will want to listen to audio versions of their stories. A second worried that if Apple emphasizes audio for News+, it could further skew the picture of who gets compensated: Listening to a story, after all, takes longer than reading one.

Apple has gone very quiet on subscriber numbers to Apple News+, and the head of the business stepped down in February.