Looking for the new Rainbow color on your Apple Watch? watchOS 6.2.5 may have lost it 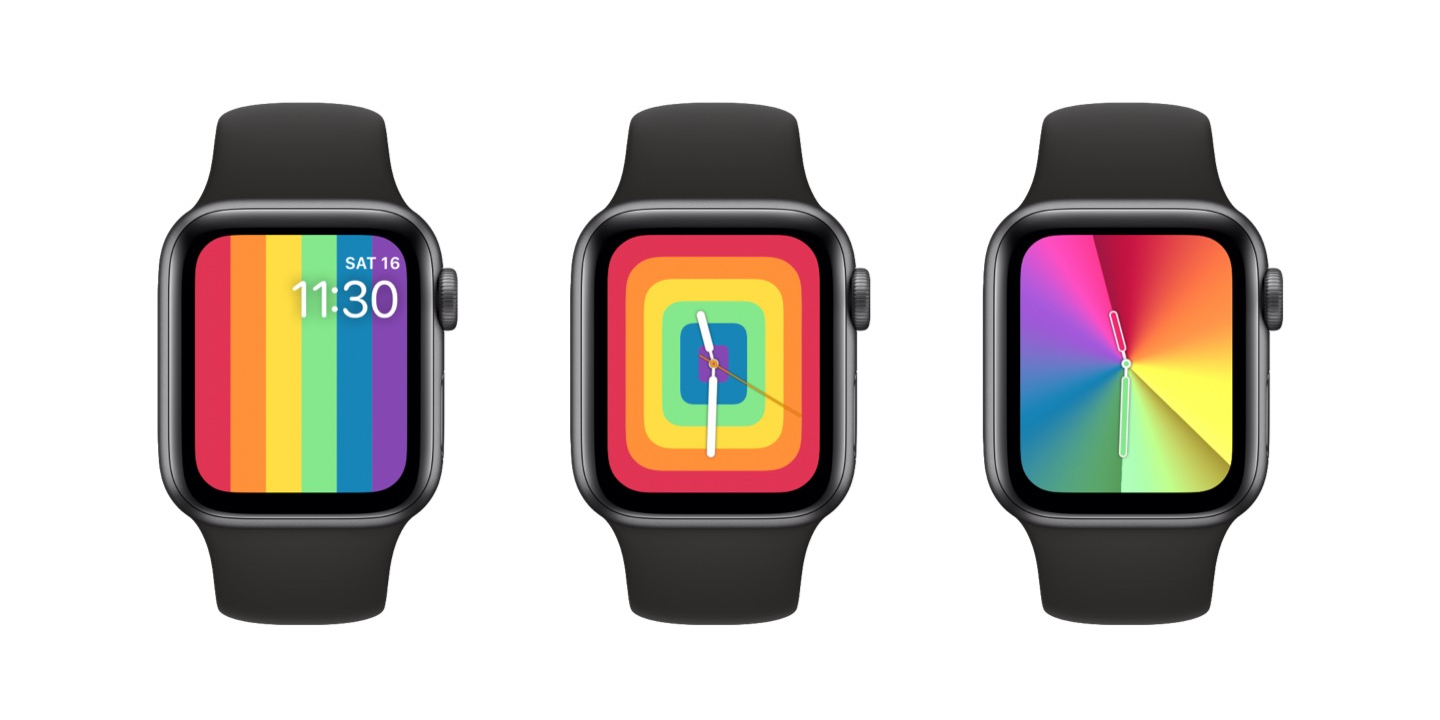 Apple today released watchOS 6.2.5 with ECG in Saudi Arabia and new Pride watch faces, including more color options for the current ones. At least that’s what we expected, as several users are now reporting that the new Pride themes are not available even after updating the Apple Watch.

These new watch faces were introduced in the fifth beta of watchOS 6.2.5, released for developers last week. In addition to the new versions of the Pride Digital and Analogue watch faces, watchOS 6.2.5 offers a new rainbow color for Numerals Mono, Numerals Duo, and California themes.

Today, watchOS 6.2.5 became available to the public, but without the new faces. According to several reports on Twitter, the new Pride watch faces are not showing up on Apple Watch even with the latest version of the operating system installed.

While some users have obtained the 2020 versions of the Pride Digital and Analogue themes without the rainbow color for watch faces, others are saying they aren’t seeing the new themes at all. The Apple Support account on Twitter couldn’t explain the reason for the problem, and it’s providing generic answers to users like “restart your iPhone and Apple Watch after the update.”

iOS 13.5 is required to access all the new watch faces in the Watch app, but they should be available right from Apple Watch as well — since they were with watchOS 6.2.5 beta 5. We thought that iOS 13.5 might be the reason for the problem as it’s not available to the public yet, but even users who have already updated to the GM version released today are having troubles with the Pride theme.

At this point, we’re not sure if the company is planning to remotely release the new Pride watch faces later this week for everyone, or if there’s a major bug on watchOS 6.2.5 and Apple will have to release a new update to fix it.

Were you able to access the new watch faces on your Apple Watch after upgrading to watchOS 6.2.5? Let us know in the comments below.

hmmm the gradient and California pride faces aren't there… any ideas why @apollozac?

I can see the new colors on my iPhone running iOS 13.5, but they don’t show up as an option on my Watch. pic.twitter.com/wmk0ItuHGH