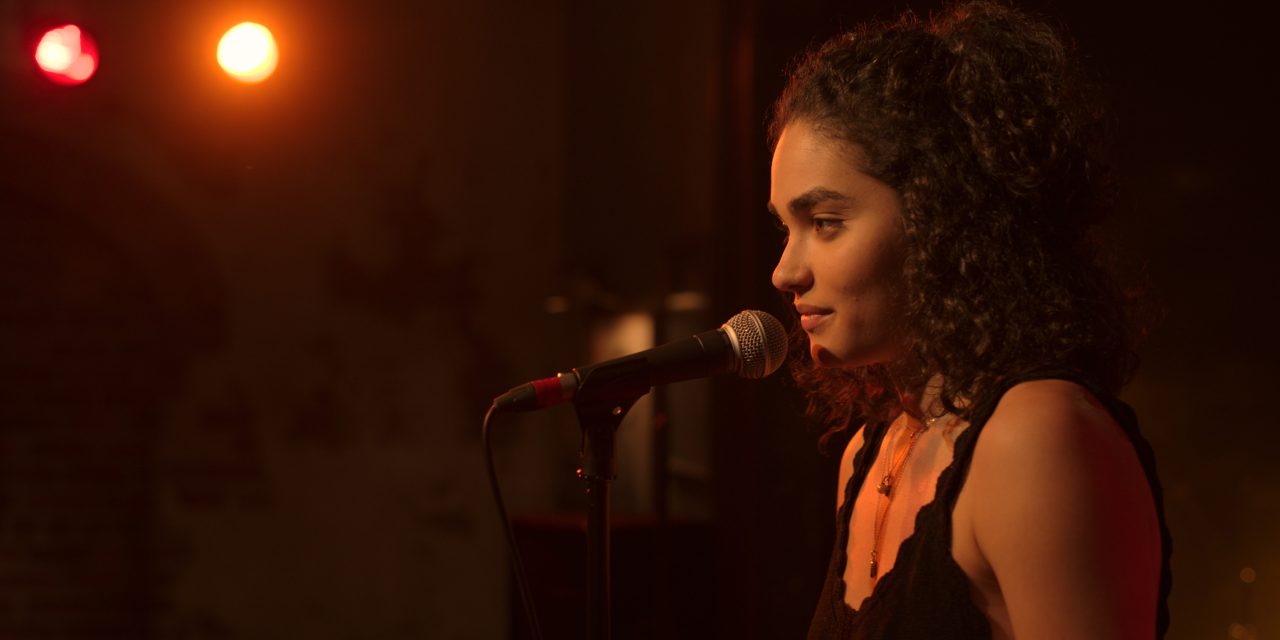 Apple TV+ has announced that the “coming-of-age drama series” Little Voice will premiere on Friday, July 10. This half-hour series comes from J.J. Abrams, Sara Bareilles, and Jessie Nelson. We’ve also got rumors of a new Apple TV+ series reportedly based on Gawker, as well as Daytime Emmy nominations.

Little Voice was one of the earliest Apple TV+ shows announced, with Apple ordering the half-hour series in June of 2018. Apple then teased the show at its March Special Event last year, where both Abrams and Bareilles appeared. Now, we finally have a release date for the show, July 10.

Apple has made quite a few TV+ announcements recently. Apple inked a seven-figure deal for a new docuseries from the McMillions team and a $70 million deal to premiere the upcoming Tom Hanks film Greyhound. Other upcoming releases include the animated musical comedy series Central Park on May 29 and the Dear… docuseries on June 5. The docuseries Greatness Code will be released on July 10.

In other Apple TV+ news, the service received 17 Daytime Emmy Nominations, as reported by Deadline. Ghostwriters, Helpsters, and Snoopy in Space all received nominations. You can check out the full list of nominations here.

Finally, a report from Vanity Fair today suggests that Apple TV+ is in the “early stages of developing a series about Gawker.” The show “was conceived and pitched by two former Gawker staffers, Max Read and Cord Jefferson,” the report says. Other details are unclear, but this sounds oddly intriguing.