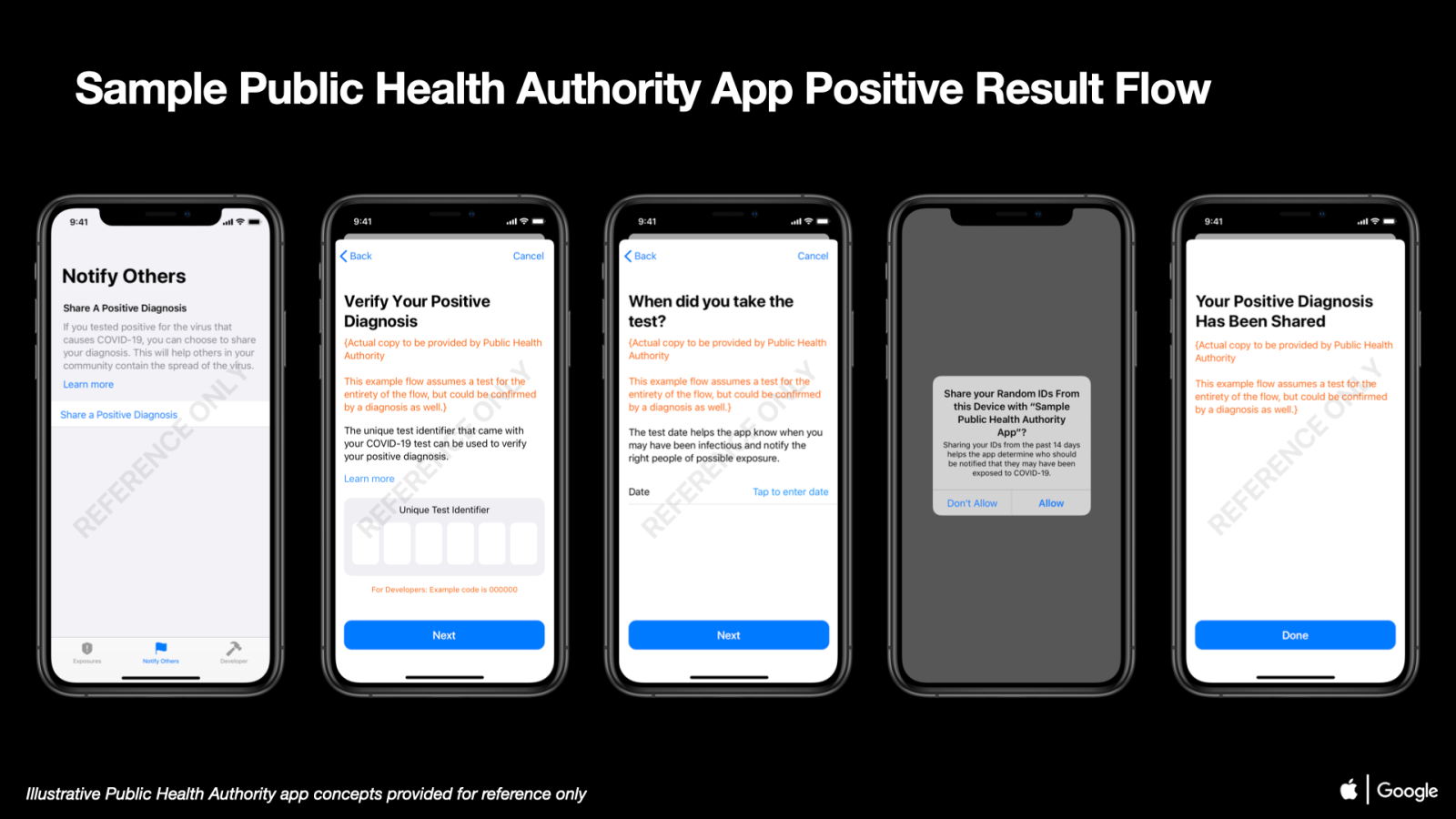 The first app to take advantage of the Apple and Google Exposure Notification API has been released in Switzerland, according to a new report from the BBC. The app is called “SwissCovid” and is currently available to select essential workers.

As of right, members of the Swiss outlook as well as hospital workers and civil servants can install the SwissCovid app. A wider rollout is planned, but the report explains that in Switzerland, members of parliament must approve the app before it is widely released.

In Switzerland’s case, MPs must first debate and approve the scheme before it is offered to the general public. The government hopes this can be done by mid-June.

In Latvia, developers hope to release their Exposure Notification API to everyone by as soon as Thursday because a parliamentary vote is not required. The report says that Apple has already approved the app to appear in the App Store:

By contrast, the Latvian team – which has also incorporated the API – is able to proceed without a parliamentary vote, and hopes to offer its Apturi Covid app to the public as soon as Thursday.

A spokeswoman told the BBC that Apple had already approved the software to appear on its App Store, but the developers were still waiting for permission to list it on the Google Play marketplace. “Of course we would be very happy to be the first (national launch), but the most important thing is to help our inhabitants fights the virus,” she added.

When iOS 13.5 was released to the public last week, Apple said that a handful of U.S. states and 22 countries across five continents had requested and received access to the Exposure Notification API. We’re tracking the rollout in the United States in detail right here.