More than half of all Apple Stores worldwide have reopened 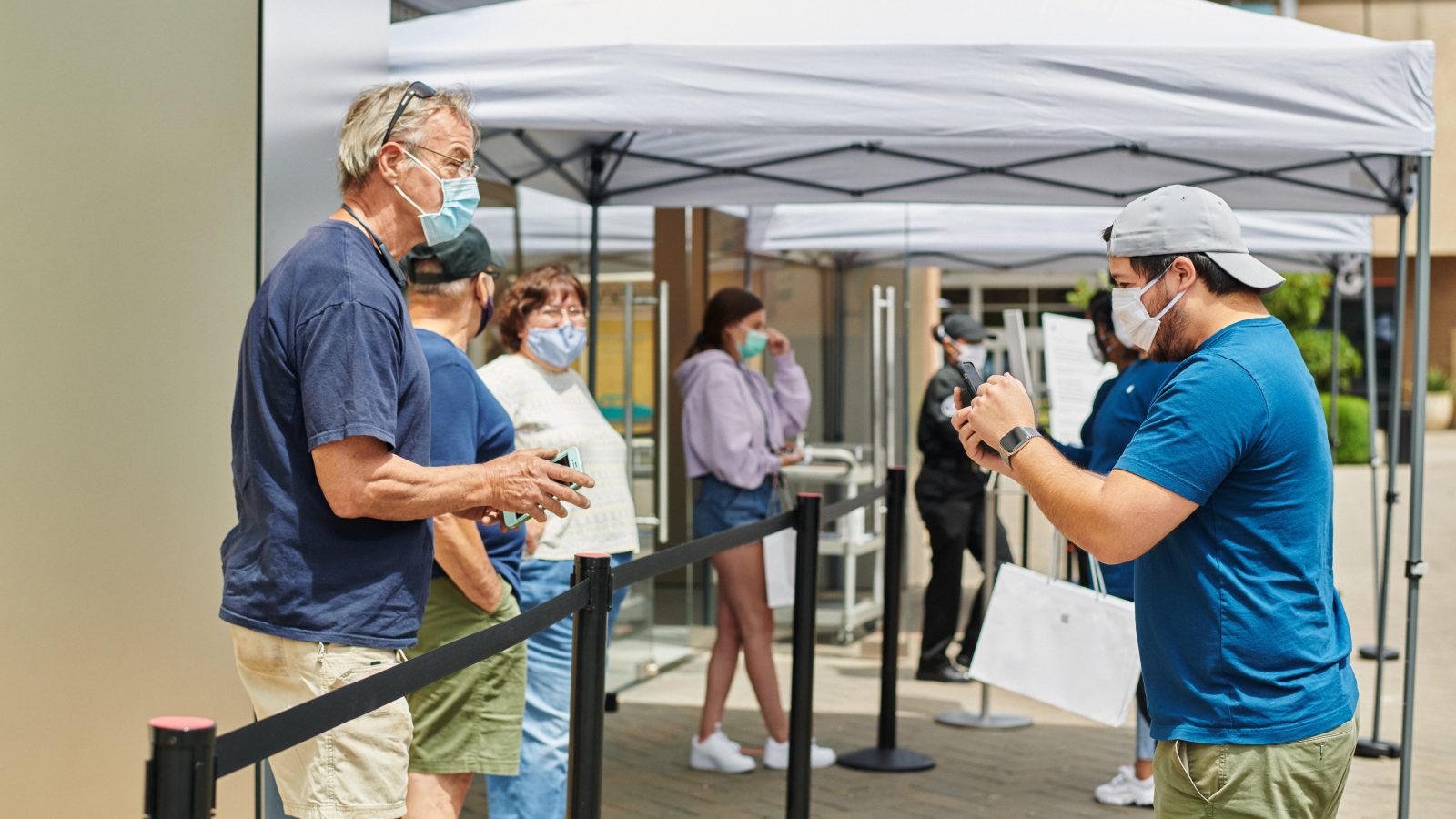 Throughout most of March and April, all but 52 Apple Stores in Greater China were temporarily closed in response to the COVID-19 pandemic. Apple hadn’t operated a retail fleet that small since January 2003, when the company opened its 52nd store, located in Pasadena, California. As of today, more than half of all Apple Stores worldwide have reopened in some capacity.

256 of 510 Apple Stores across the globe are now open, including Thursday morning’s reopening of three locations in North Carolina and two in Virginia. Apple opened an additional 96 US stores on May 27 and 32 locations between May 11-21. 7 more US stores open on May 29. 13 other countries and regions outside the US have seen the majority of their Apple Stores reopen, too. We’ve documented every location and Apple’s extensive new safety procedures in our interactive reopening tracker.

The 50% mark is significant for both Apple and the globe as a milestone in our battle against COVID-19. Apple has stressed that it will not reopen a store until it feels conditions are safe, and that it won’t hesitate to close reopened locations if local health data takes a turn for the worse. So far, every reopened location has stayed open. Just 8 Apple Stores in total — 6 in Hong Kong and 2 in Taiwan — remained opened through the pandemic.

Our global crisis is far from over, and health data hasn’t improved everywhere. The majority of Apple Stores still closed outside of the US are located in France, Spain, and the UK. Reopenings will continue well into June, and curbside service, reduced occupancy, and face coverings may be staples of the store experience for months to come.

It was so amazing to spend time with our teams at Apple Burlingame and Apple Park Visitor Center today! A huge thank you to these incredible team members — and the many more welcoming and helping our customers — for your energy, care and dedication to safely supporting our communities.