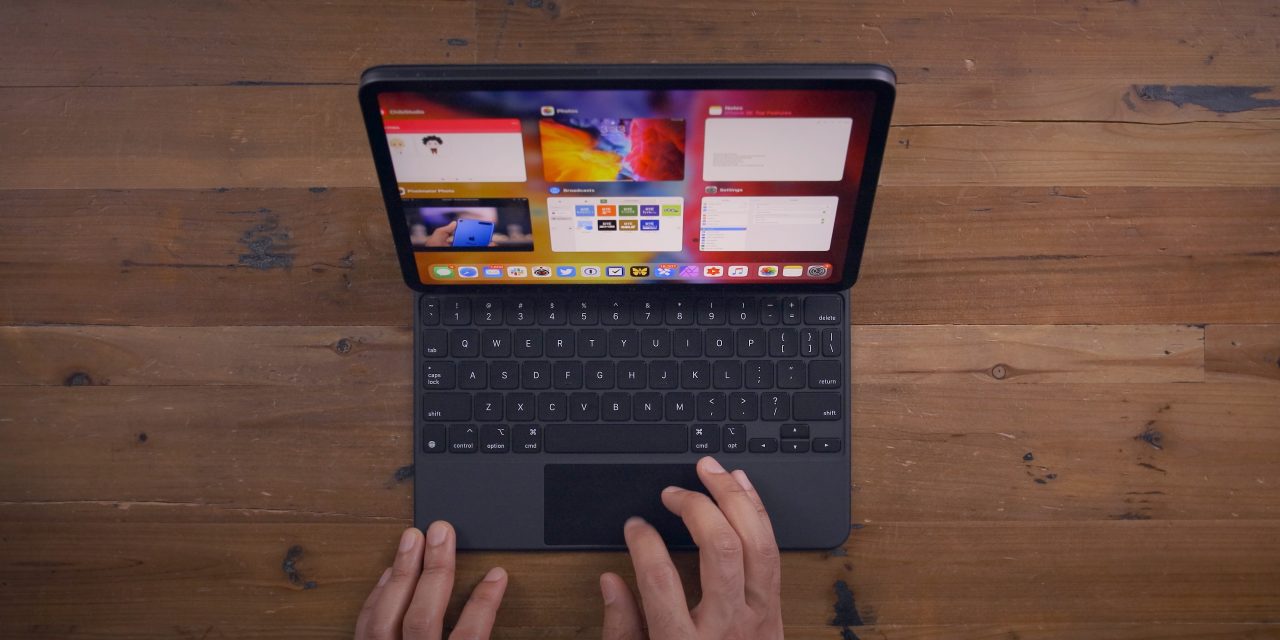 While sales of Apple’s tablet in China may have suffered in the first quarter of the year, a report today says that iPad demand has surged in Asia since then.

BusinessKorea says that demand for remote learning and working has driven the increased demand.

LG Display, which posted an operating loss of 361.9 billion won in the first quarter, is enjoying a surge in orders for LCD panels for tablet PCs and laptop monitors in the wake of the new coronavirus outbreak.

Apple has recently asked LG Display to supply LCD panels for the iPad fast. LG Display is expected to start supplying them as early as June by operating the production lines at full throttle.

Earlier, Apple cut orders for the second quarter in anticipation of a significant contraction in the general consumer (B2C) market due to the spread of the COVID-19 virus. However, it started to place additional orders as demand for the iPad surged in Asia due to the spread of remote education and telecommuting in Asia, a region which was relatively successful in coping with COVID-19.

The report implies that Apple was taken by surprise at the scale of the orders for iPads, asking LG to ramp up production within weeks, rather than giving the usual three months notice of any change to order sizes.

LG seems to be on a roll with Apple at present. It was reported earlier this week that the company is getting orders for 20M OLED iPhone screens this year, breaking Samsung’s near-monopoly. Another LG division makes camera modules for iPhones.

Apple has been increasingly pitching the iPad as ‘a computer,’ with the Magic Keyboard transforming the iPad Pro models into an extremely laptop-like device.

Overall, the Magic Keyboard and iOS 13.4 immediately makes the iPad feel like a laptop. It just feels instinctively right to use the trackpad rather than the touchscreen for most things in this setup, but writing and editing is where it shines.

Editing on a touchscreen-only device is a real pain. It’s really awkward to select text, especially if you want to position the cursor mid-word to correct a spelling error. The spacebar long-hold to convert the keyboard to a virtual trackpad helps, but it’s still a clunky experience, and is the main reason I prefer a laptop to my iPad for writing long-form pieces.

But with the Magic Trackpad, editing is exactly like it is on a MacBook: simple, fast, precise.