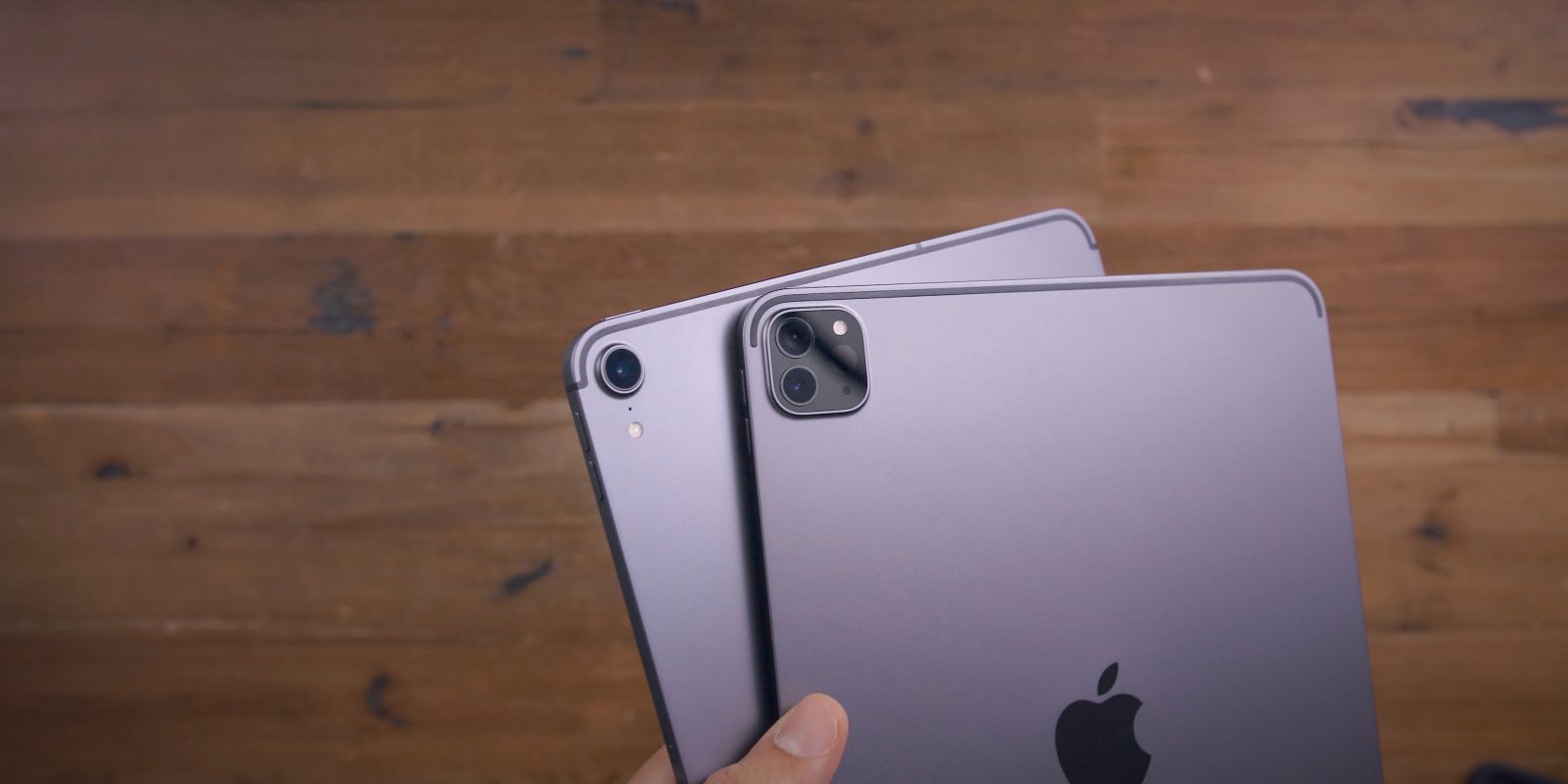 Limited iPad availability in China during the first quarter of the year saw Apple overtaken by Huawei as the top-selling tablet brand.

Almost all tablet makers saw their sales hit during the coronavirus lockdown, thanks to a combination of supply constraints caused by factory closures and reduced opportunity to buy as stores were closed …

Shenzhen-based Huawei saw its tablet shipments grow 4.3 per cent year on year in the quarter ended March 31 to 1.5 million units – the only major tablet maker in the market to achieve positive growth in the period, IDC said in the report on Monday.

During the quarter Huawei unseated Apple as the top tablet brand with a 40.2 per cent share of China’s market compared to 35.1 per cent for the US company, which lost its lead.

All other tablet brands were hit, but Apple had particularly limited iPad availability as its stores in China closed early on in an attempt to limit the spread of the virus.

IDC’s report showed that Xiaomi, Microsoft and Lenovo all saw their sales slump in the first quarter, accounting for 5.5 per cent, 3.2 per cent and 1.7 per cent of the Chinese tablet market respectively.

[Apple experienced] a 42.5 per cent year on year drop in unit sales of iPads in the period […]

“Only Huawei’s tablet business benefited from the boost in online education because other makers missed the opportunity due to the lack of plant capacity” when most factories were closed amid a nationwide lockdown, the IDC report said.

There are mixed prospects for future tablet sales, said IDC.

“The strong demand for tablets will ease when people gradually go back to school and their offices as the spread of the virus continues to abate.”

However, IDC believes telecommuting and online education will become more accepted in the future, giving tablet makers a boost compared to their growth prospects before the pandemic.

“Online education will become the most important growth driver for the tablet market in the future,” IDC said.

Smartphone sales in China did rebound after Q1, though Apple could face difficult times in the country if the government makes good on its threat to have Apple declared an ‘unreliable entity.’ That could see legal and administrative barriers put in place, as well as warnings to the public not to buy from Apple.