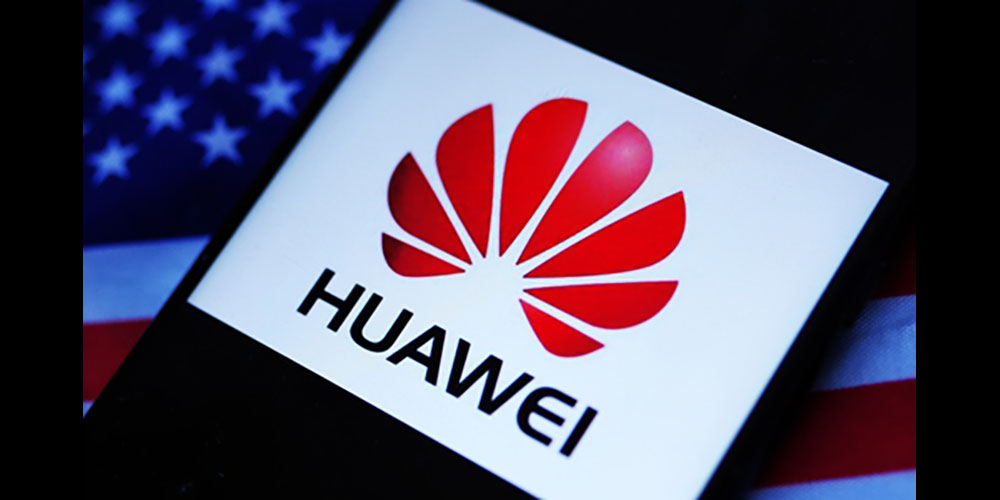 China is said to be ready to label Apple an ‘unreliable entity’ as revenge for a US ban on exporting US technology to the Chinese manufacturer of telecoms equipment, Huawei. This could see the Cupertino company face a range of obstacles to doing business in China.

The dispute between the two countries originally dates back to 2018, but was escalated by the White House earlier this week …

Back in 2018, the heads of the FBI, CIA, NSA, and three other US intelligence agencies warned Americans not to buy smartphones or other products from Huawei.

“We’re deeply concerned about the risks of allowing any company or entity that is beholden to foreign governments that don’t share our values to gain positions of power inside our telecommunications networks,” FBI Director Chris Wray testified.

Particular concern was expressed about 5G infrastructure made by Huawei, as this would potentially risk the security of all communications passing through it, and the US government later banned the government’s use of technology from Huawei and ZTE. The ban also prevented Google apps from running on Huawei smartphones.

The ban on using US companies using Huawei equipment was due to expire this month, but Trump this week announced that it would be extended for another year.

U.S. President Donald Trump on Wednesday extended for another year an executive order signed in May 2019 declaring a national emergency and barring U.S. companies from using telecommunications equipment made by firms posing a national security risk […]

It’s been roughly a year since the ban first kicked in for Huawei, cutting out suppliers and partners. Google has been included on that list, meaning Huawei has already launched two major flagship phones without the company’s Google Play Store or its suite of Android apps. That’s led to lower sales for Huawei and has forced the company to develop alternatives to Google’s offerings.

More significantly, temporary exemptions which have been in place ever since the ban was first imposed, to give US companies time to source replacement kit, now appear to be coming to an end. The current one is due to expire today, and there is as yet no word on any further extension.

Reuters reports on the threat to Apple.

China is ready to put U.S. companies in an “unreliable entity list,” as part of countermeasures against Washington’s move to block shipments of semiconductors to Huawei Technologies, the Global Times reported on Friday.

The measures include launching investigations and imposing restrictions on U.S. companies such as Apple Inc, Cisco Systems Inc, Qualcomm Inc as well as suspending purchase of Boeing Co airplanes, the report said here citing a source.

The report in the Chinese state-owned newspaper says that Apple and other companies listed ‘will face necessary legal and administrative measures and the Chinese public will also be warned against dealing with it.’