Podcast of the Week: Borrasca 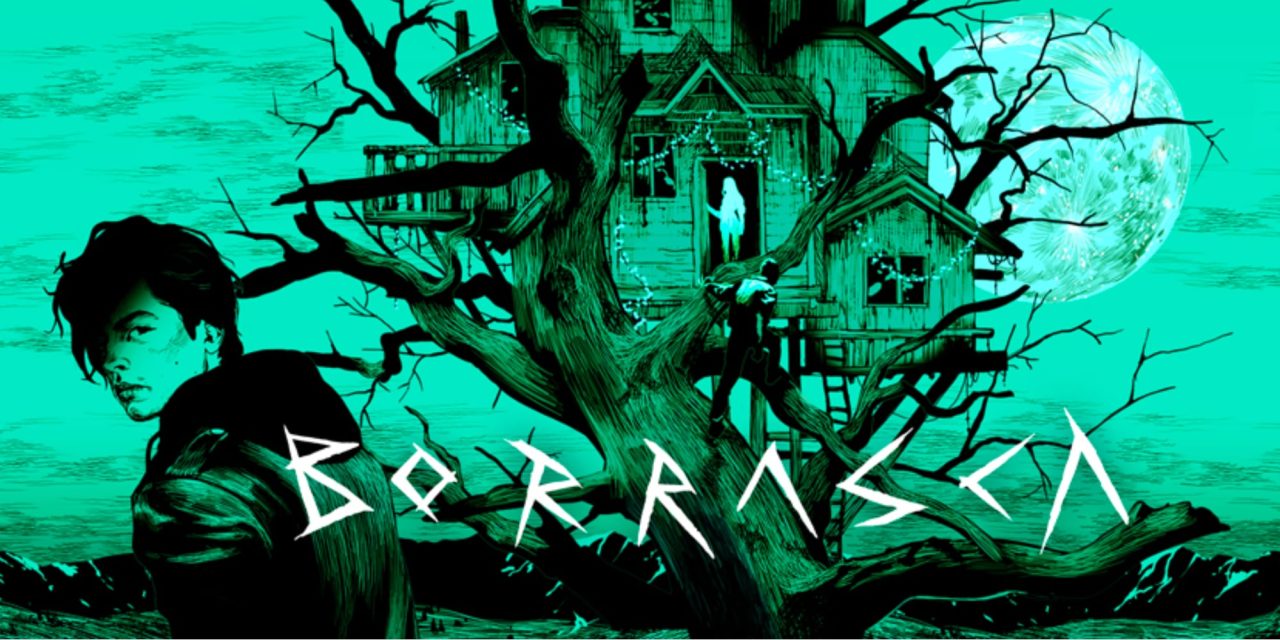 QCODE is back with another show that is going to give them another hit. I just finished up episode one, and I can’t wait to hear more of the story. If you aren’t familiar with QCODE, they previously published shows like The Left Right Game and Blackout.

Sam Walker moves to the town of Drisking, Missouri one summer and quickly befriends two other kids, Kyle and Kimber. When Sam’s sister, Whitney, disappears a few months later, he passes five lonely years wondering what happened to her. When more people start disappearing suddenly, the three take it upon themselves to find out what’s happening to all the disappearing people and what connection the disappearances hold with the mountain outside of town.

Cole Sprouse, who stars on the show was recently on the Tonight Show with Jimmy Fallon discussing the podcast.

Episode one of Borrasca was released this past Monday, and new episodes will be available through July 20th, so it’ll be a great show to binge if you have any summer traveling coming up.

Borrasca can be found on Apple Podcasts, Overcast, Spotify, Castro, Pocket Casts, or via RSS.