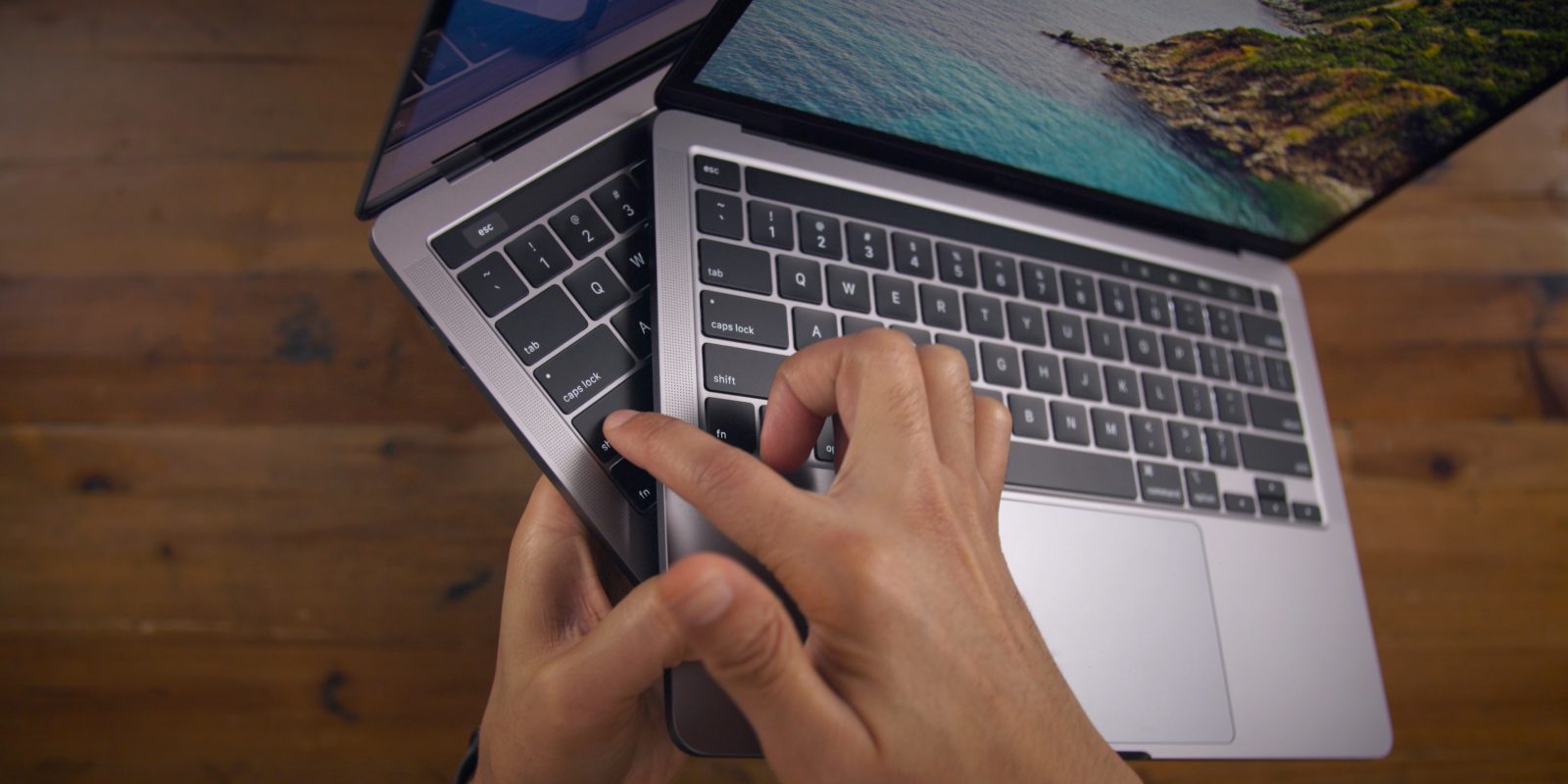 A new report from Canalys today predicts that global PC shipments will fall by 7% in 2020 due to the COVID-19 pandemic and associated “global recession.” While the report says “the worst is behind us,” declines are still expected throughout Q2, Q3, and Q4.

As you can see in the chart below, PC shipments fell by around 9% during Q1 of this year, and Canalys is predicting a slight boost into Q2 and Q3, but shipments are still expected to be down year-over-year. As for Q4 2020, Canalys predicts a slump due to weakened holiday demand compared to Q4 2019.

Though the PC market has been rattled by the impact of COVID-19, the worst is behind us as Q2, Q3 and Q4 are all expected to post smaller year-on-year shipment declines than Q1. This is mainly due to a return to a healthy supply chain and manufacturing base in China, which will serve pent-up demand in segments such as remote working and education.

Interestingly, for Apple specifically, Canalys says the iPad is likely to be impacted by reduced discretionary spending in North America:

If the economy does not show major signs of recovery by Q4, Canalys expects that consumers will move away from discretionary spending on non-essential devices, such as Apple tablets, at the end of the year. We expect the recovery in the US to be delayed until 2022, when the market will grow 4% year on year.

You can read the full report at Canalys here.

Today’s data from Canalys regarding the PC industry follows data from Gartner yesterday which estimated that iPhone shipments were down by 8.2% in Q1 2020 amid the industry slowdown caused by COVID-19. As always, remember that Apple does not disclose unit shipments for any of its hardware products, so data from research firms like Gartner and Canalys should be treated with some skepticism. 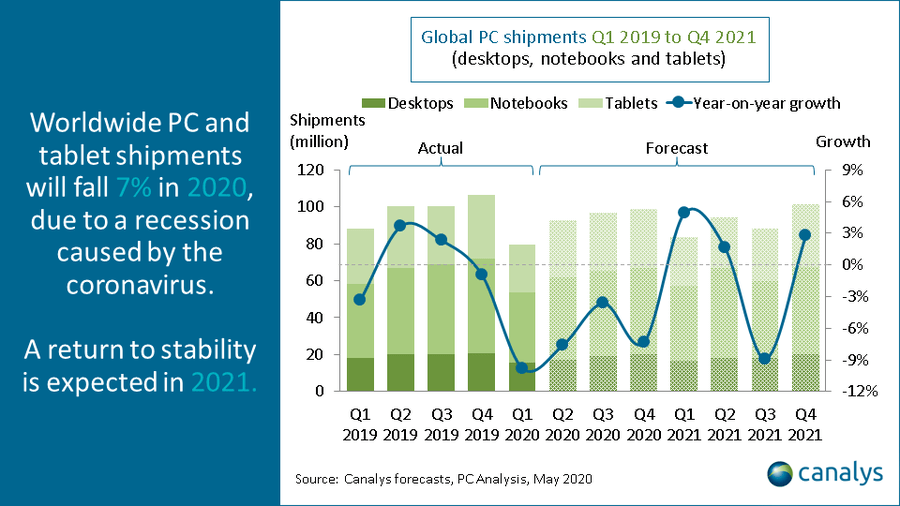