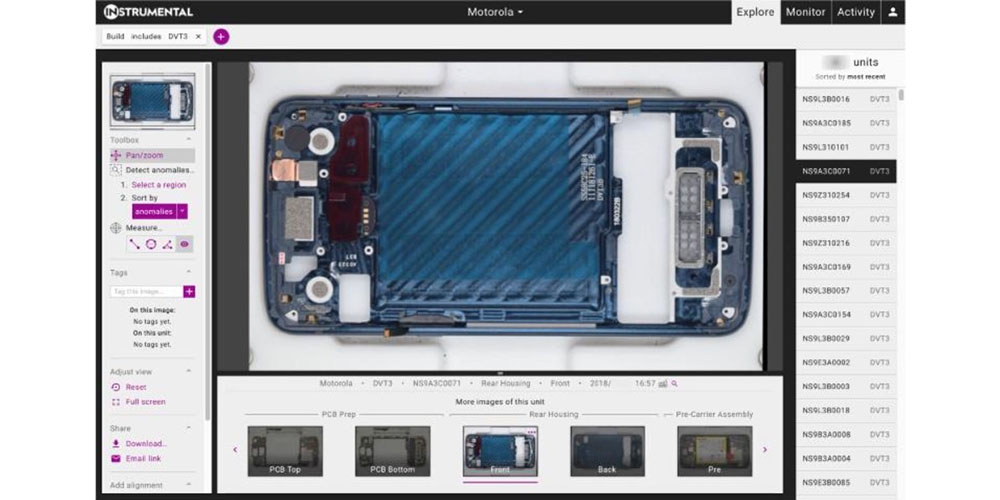 One of the early steps Apple took in response to the virus was to ban its US engineers from flying to China. It’s widely expected that this sensible precaution is likely to lead to a delay in launching the iPhone 12 …

In February, Digitimes reported that Apple had stopped sending iPhone engineers to China and that had stalled the prototype testing for the iPhone 12. It again reiterated that today with Apple engineer travel restrictions now extended until April.

The most recent reports suggest that delays to these tests will result in this year’s flagship iPhone launch being pushed back from September to October.

But Reuters reports on a startup that might be able to eliminate the need for production validation engineers to travel to factories.

A startup founded by former Apple Inc engineers, however, has come up with a system that would help engineers troubleshoot remotely.

California-based Instrumental Inc, co-founded by Anna-Katrina Shedletsky and Sam Weiss, has created a system that relies on outfitting manufacturing lines with cameras and then analyzing the images using artificial intelligence software.

To spot a problem, an engineer needs to just log on to the software rather than board a plane.

In the early days of a product, hundreds of issues can crop up and, to fix these, firms “send big groups of people 6,000 miles around the world to go stand on the line in random spots and hope that they catch the problems, by getting lucky being in the right place in the right time,” Shedletsky said.

Cameras and artificial intelligence, by contrast, can spot missing screw, a bent spring or a damaged battery in real time and with high accuracy, she added.

The system has been used by Motorola and thermal camera maker Flir, but difficulties traveling to and from China have created heightened interest.

“While certain parts of the world can be open and functioning, travel is unlikely to be open and free for a while,” Shedletsky said.