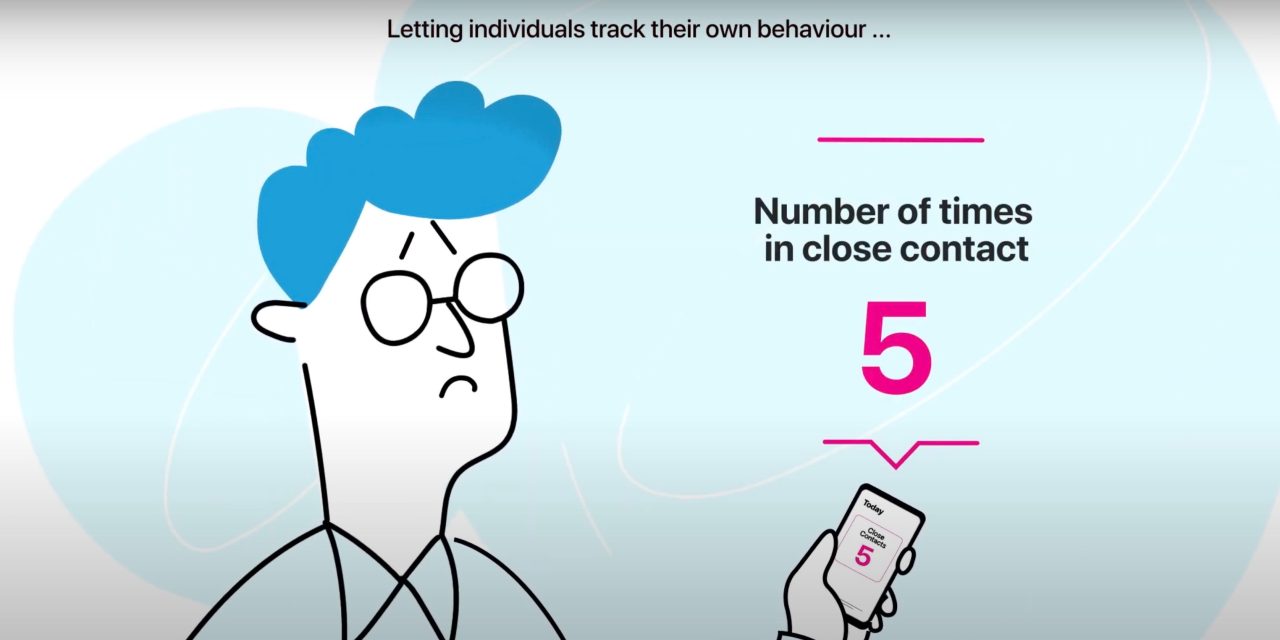 Apple and Google’s API for COVID-19 contact tracing – Exposure Notifications – has arrived with iOS 13.5 but it takes a supported app from a local health authority to work. A new iOS app called Work | Space is looking to bridge the gap of helping employees returning to work build the habit of social distancing.

Since Apple and Google just built the API for iOS and Android contact tracing, it’s up to local health authorities to develop apps using the tech. As it turns out, adoption has been really low with just four US states saying they will participate (but haven’t launched apps yet). Meanwhile, we’ve seen apps that use the Apple API launch in countries like Switzerland and Italy.

While contact tracing through software like Apple’s API is no doubt an important tool in fighting the pandemic, it’s also a largely retroactive one, letting you know if you’ve already been in contact with someone who’s tested positive.

Work | Space is designed to be more of a proactive tool to help users understand with alerts when they’re coming into close contact with others and build the habit of keeping a safe distance over time.

Work | Space for iOS isn’t on the App Store yet, but interested businesses can reach out to the developer, Equal Experts to learn more about implementing the new app in the announcement post.