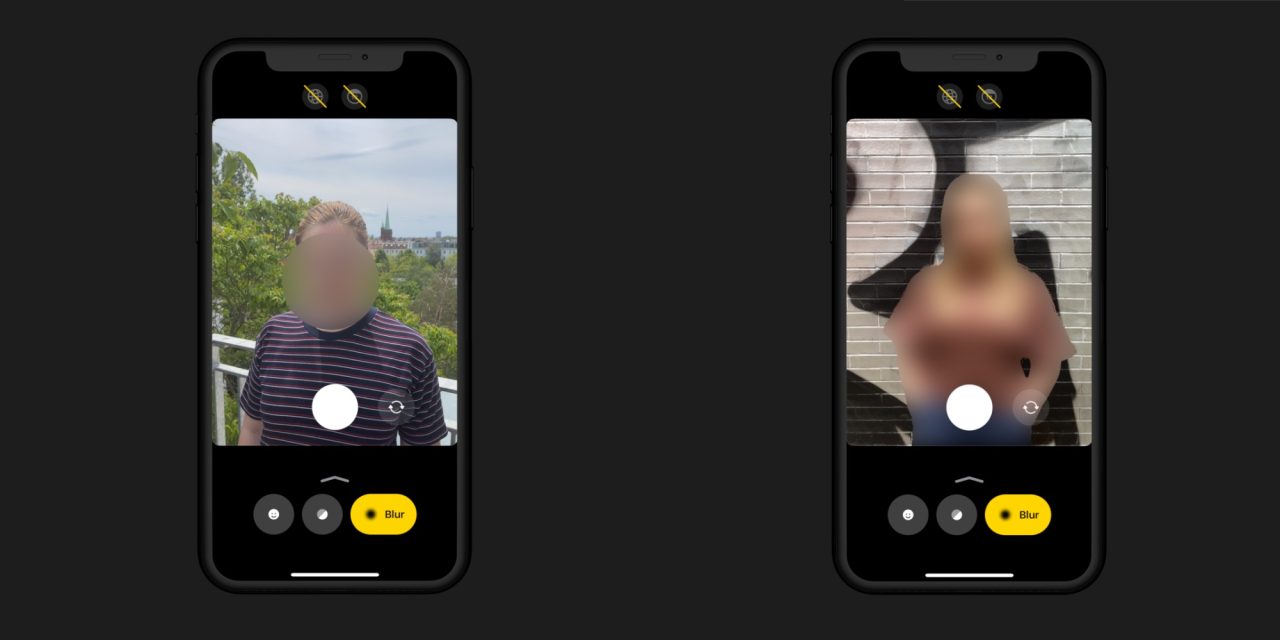 Anonymizing photos and videos can be a time-consuming task sometimes including multiple steps, especially if you want to strip metadata. Developers Playground.AI decided to tackle that problem and came up with a valuable new iPhone app called Anonymous Camera that handles all of the processing on device in real-time. Playground.AI is also donating all of its proceeds from the app to Black Visions Collective and Unicorn Riot for the first month.

The arrival of Anonymous Camera is certainly a timely release with the protests we’re seeing around the world fighting for racial justice and equality. The iPhone app was designed with journalists, activists, whistleblowers, and researchers in mind where anonymity is crucial.

Not only does Anonymous Camera offer real-time face anonymizing while you’re shooting images, but users can opt to block or blur full-bodies and also anonymize voice recordings too.

Other valuable features include a split screen anonymizer option to decide how much of your frame is blurred or blocked as well as simple toggles to remove metadata like time, date, and location.

With privacy and security at the forefront, Anonymous Camera can work in Airplane Mode as all the machine learning smarts are leveraged on your device, never in the cloud. 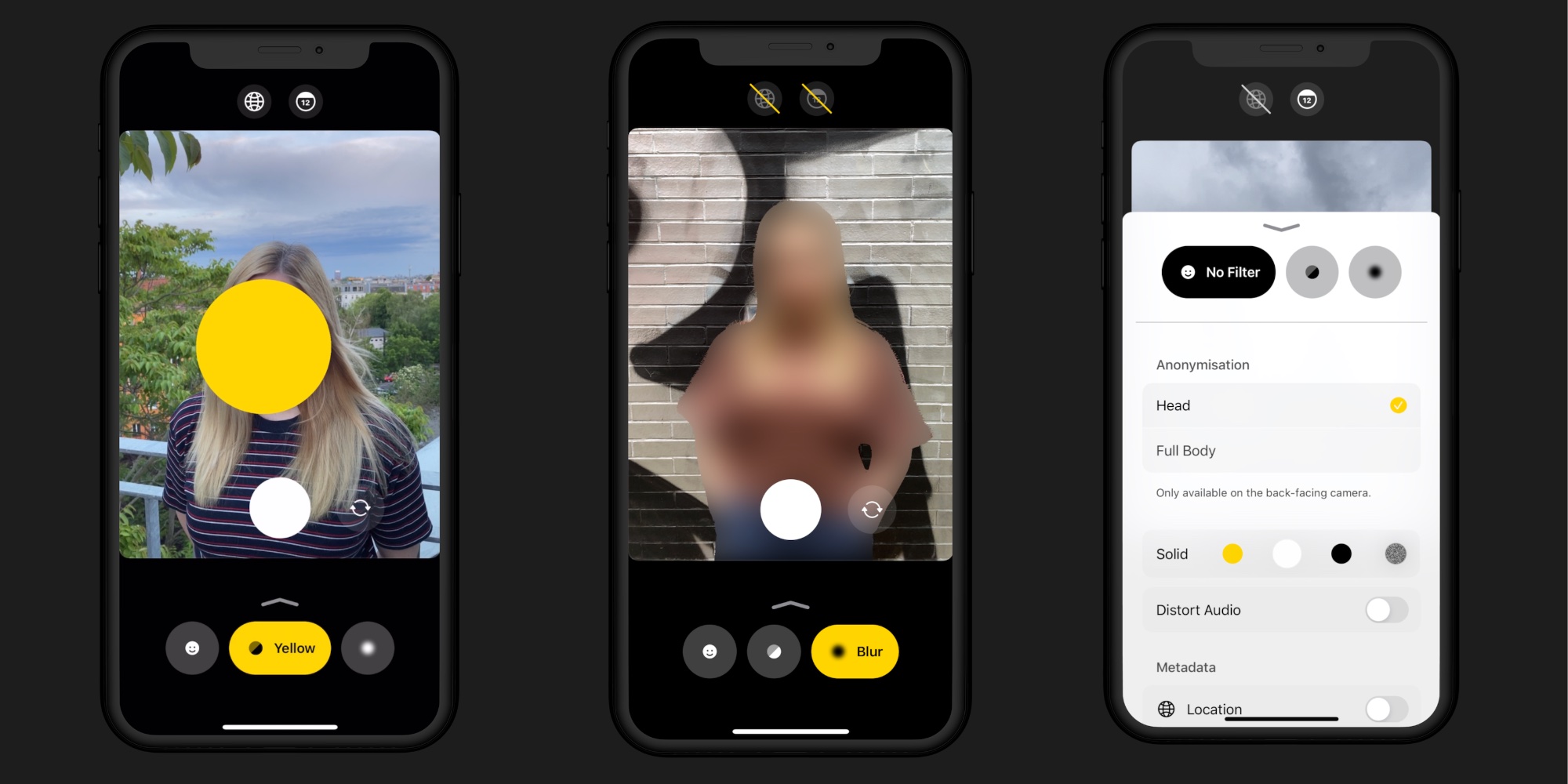 The Verge tested out Anonymous Camera at recent Black Lives Matter protest in London and noted the option to fully block out subjects in images is important since there are some workarounds to reversing blurred or pixelated photos.

The Verge did mention Anonymous Camera works best for shooting images of individuals or small groups, not large groups. Playground.AI is working on how to handle anonymizing a sea of faces but that’s not something it can do right now.

Anonymous Camera is a free download from the App Store with just a $1.99 purchase unlocking the full feature set, and don’t forget all proceeds from the app are going to support racial justice and equality.