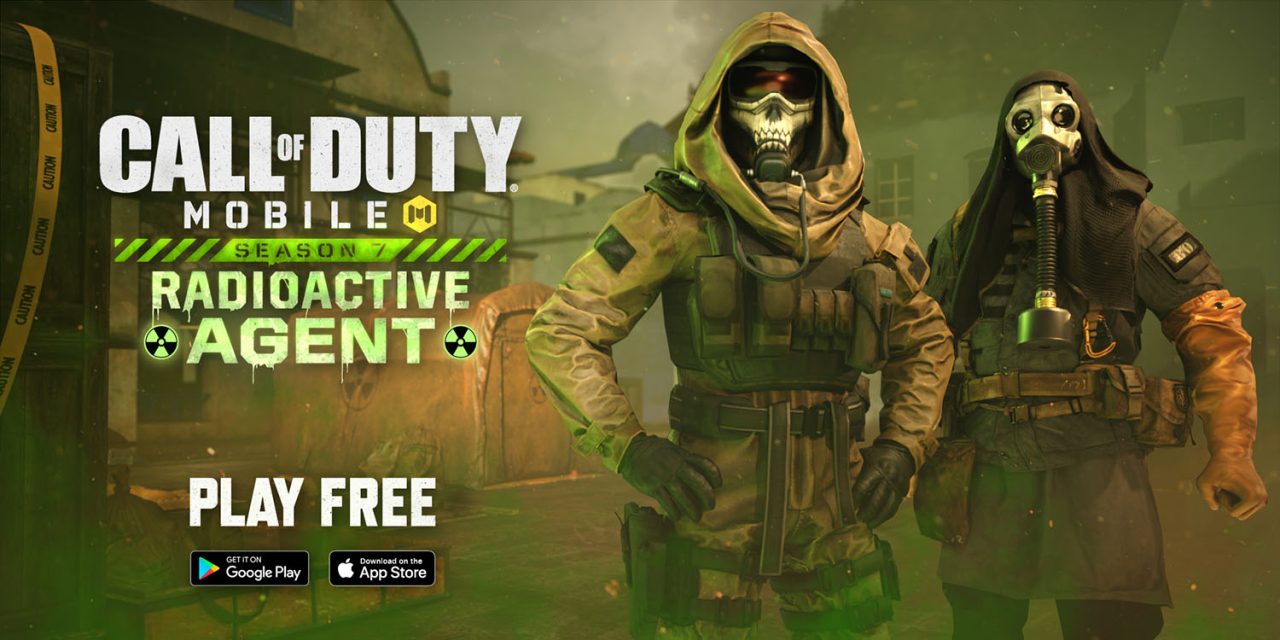 Ten days after Activision said it was the wrong time to release Call of Duty: Mobile season 7, the company has now done so for both iOS and Android.

There had been mixed reactions to the earlier announcement…

While the company says that it wants ‘those speaking up for equality, justice, and change to be seen and heard,’ implying that the launch would be a distraction, the likely reality is that it feared a shooting game might be seen as insensitive at a time when a paramilitary-style response is being threatened by the president.

Some Twitter users thanked the developer for spreading awareness of the Black Lives Matter movement, while others were upset at the delay.

The Battle Royale map has undergone a huge expansion featuring seven new and diverse areas: Black Market, Harbor, Downtown, Sanitarium, Ski Town, Heat, and Frigid Wetlands. Rediscover Battle Royale on the updated map, more than 45% larger than the original. Fire on your enemies in Heat, ice the competition in Ski Town, or spy on the opposition at the underground Black Market location, where multiple screens offer views of player and helicopter locations. Grab the intel, mark your map, and get hunting.

Activision has also changed how the Battle Pass works.

Radioactive Agent brings a major change to the Battle Pass systems, as players will now progress along a single stream of content. Free tiers spread throughout the stream reward content to all players who reach those tiers, while players who purchase the Battle Pass will unlock content at each and every tier.

You still progress through the new single-stream Battle Pass system in the same fashion as before, by playing matches in Multiplayer, Battle Royale, and in limited time modes. Now let’s look at some of the fun content available in the Radioactive Agent Battle Pass.

Free tiers: At Tier 14, all players gain access to the new Cluster Strike Scorestreak — rain damage on your foes with this devastating air-to-ground attack. Progress to Tier 21 to unlock a new functional weapon, the QQ9 SMG. Free tiers throughout the stream also award the ‘Danger Zone’ and the ‘Caution’ camos for a variety of items. Get grinding and build up that armory.

Battle Pass Tiers: Purchase the Battle Pass to earn new content at every tier. Join the battle with Hazmat Ghost unlocked right at Tier 1, followed by Kreuger Alchemist at Tier 12. Earn epic weapon skins like the M4 Back Scratcher at Tier 40 and the QQ9 Flood at Tier 50. Also unlocked at Tier 50 is the Legendary Calling Card, ‘Pursuit.’ Fight your battles in style when you unlock the Rare ‘Radioactive’ and the Epic and dynamic ‘Barricade’ camo series.

Many more details are available in a blog post.

Call of Duty: Mobile is a freemium download from the App Store. It runs on the iPhone 6S and later; iPad mini 4 and iPad Air 2 and up; and any iPad Pro.