Facebook ad boycott grows over hate speech, but company refuses to back down 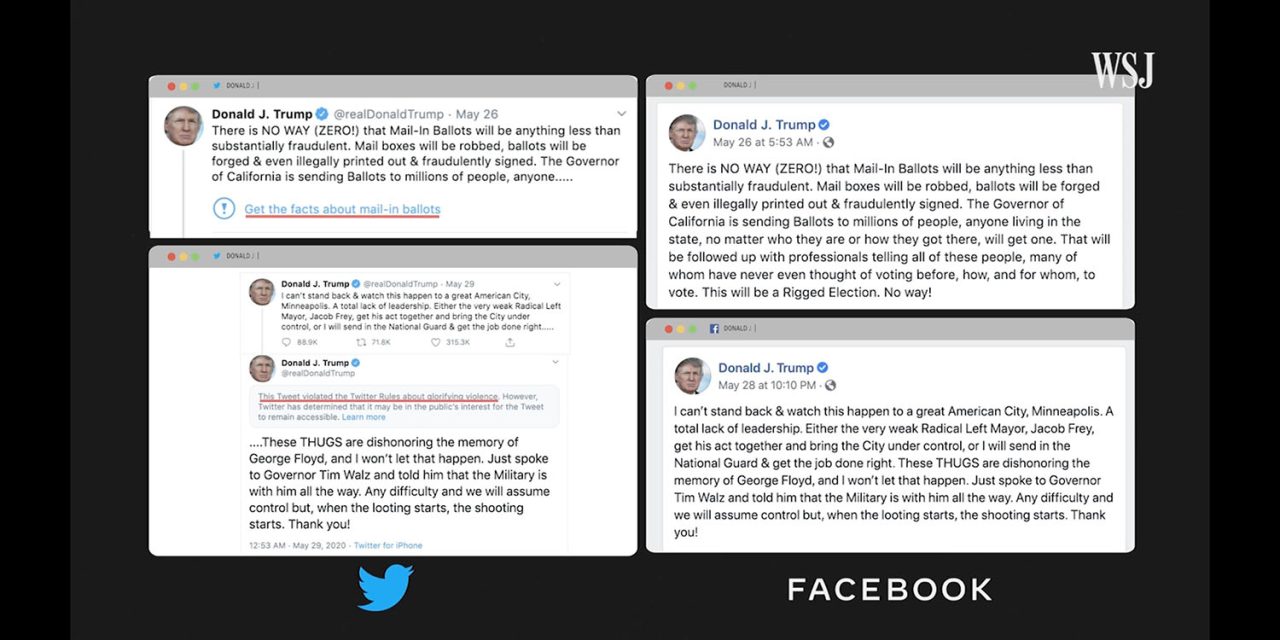 While Twitter is taking increasing action over both hate speech and disinformation, Facebook has taken a much more hands-off approach. We’ve seen criticism of this stance even from early employees, and we’re now seeing a growing Facebook ad boycott …

The WSJ says that the boycott campaign is gaining momentum.

Several advertisers such as ice-cream maker Ben & Jerry’s, Patagonia Inc., VF Corp. VFC 1.32% ’s North Face, Eddie Bauer and Recreational Equipment Inc. (REI) have said they would halt advertising on the platform. Their decisions came after a call from civil-rights groups including the Anti-Defamation League and NAACP last week to pull ad spending from Facebook for the month of July.

The pullback extended to large advertisers Thursday, with telecommunications giant Verizon Communications Inc. announcing it was pausing its Facebook and Instagram advertising […]

Consumer goods giant Procter & Gamble Co., PG 1.26% a trendsetter in the ad world, said it is reviewing all platforms on which it advertises for objectionable content. Facebook is included in that review, according to a person familiar with the matter. The company’s marketing chief, Marc Pritchard, on Wednesday vowed that it wouldn’t advertise “on or near content that we determine is hateful, denigrating or discriminatory” […]

So far, many of the biggest advertisers haven’t joined the boycott, but several are seriously considering it, according to ad executives.

“Several of my clients are planning on sitting out in July,” said Barry Lowenthal, the chief executive of the Media Kitchen agency, an ad-buying agency owned by MDC Partners Inc. Some marketers are pausing because “it’s the right thing to do as a good corporate citizen,” he said.

Some are going further, messaging app Viber saying that it has cut all business ties to Facebook, including removing the company’s SDK and Facebook Connect from its app.

The call to boycott the platform followed concern about Facebook’s inaction when compared to Twitter. Twitter normally blocks or removes hate speech. For politicians with large followings, the company takes the view that their posts should be permitted, but the company applies fact-checks to false or misleading tweets, and places hateful ones behind a warning.

The issue gained mainstream attention when Twitter applied this policy to President Trump, applying a fake news tag to one tweet, and a warning notice on one which glorified violence. Identical posts on Facebook went unchallenged by the social network.

Facebook stands by its do-nothing policy in regard to these posts, but says that it is investing more in AI systems to detect hate speech.

“We do not make policy changes tied to revenue pressure,” Carolyn Everson, vice president of Global Business Group at Facebook, said in an email to advertisers last weekend that was reviewed by The Wall Street Journal. “We set our policies based on principles rather than business interests.”

Facebook executives are also vowing to invest more to tackle hate on the platform including continuing the development of artificial-intelligence technology that can detect hate speech, according to the email.

Whether that stance will change if the Facebook ad boycott continues to grow remains to be seen.