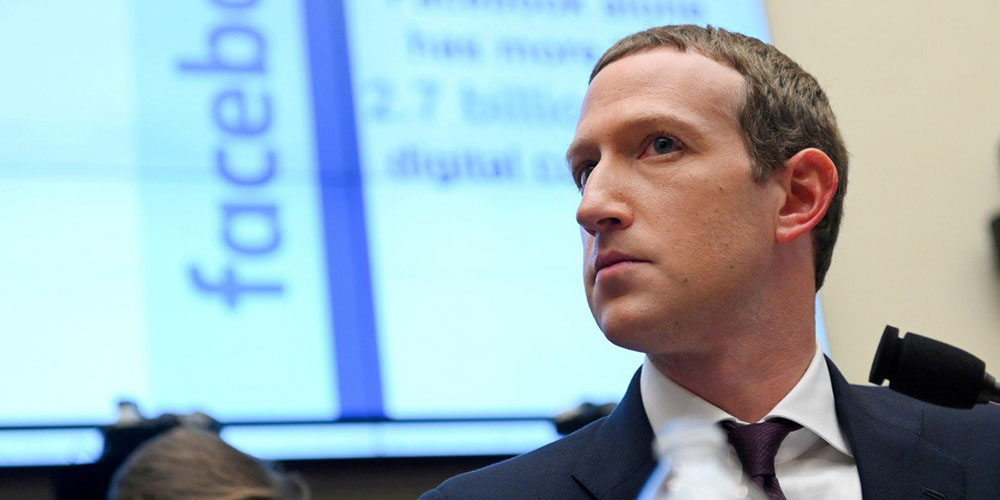 Nearly three dozen people who worked at the social network in its early years called out his decision to leave President Trump’s aggressive posts on the site unaltered.

The former employees said in an open letter that Mr. Zuckerberg’s position was a “betrayal” of Facebook’s ideals and urged him to reconsider it. They included Facebook’s first chief of communications, as well as designers, engineers and policy executives. Some had helped write the social network’s original community guidelines, which govern what can and cannot be posted.

This is a betrayal of the ideals Facebook claims. The company we joined valued giving individuals a voice as loud as their government’s — protecting the powerless rather than the powerful.

Facebook now turns that goal on its head. It claims that providing warnings about a politician’s speech is inappropriate, but removing content from citizens is acceptable, even if both are saying the same thing. That is not a noble stand for freedom. It is incoherent, and worse, it is cowardly.

You can read the full text of the letter here.

Twitter acted in response to two recent Trump tweets, attaching a fact-check note to one showing that it wasn’t true, and placing a warning on another tweet which glorified violence. Facebook has come under increasing fire for taking no action in respect of the same posts on its own platform, with high-profile current staff among those protesting.

Other companies are also seeking to respond to public anger at the killing of George Floyd, and to the bigger issue of racism. Tim Cook has written both a memo to staff and an open letter to customers acknowledging the ‘fear, hurt, and outrage’ provoked not just by the killing but at ‘a much longer history of racism.’ Google posted a message on its search homepage and other prominent places.

Today on US Google & YouTube homepages we share our support for racial equality in solidarity with the Black community and in memory of George Floyd, Breonna Taylor, Ahmaud Arbery & others who don’t have a voice. For those feeling grief, anger, sadness & fear, you are not alone. pic.twitter.com/JbPCG3wfQW

Infinity Ward says that it is introducing stronger safeguards against racism in the popular Call of Duty apps after earlier delaying the launch of two planned updates.