Microsoft announces it is closing its retail stores permanently 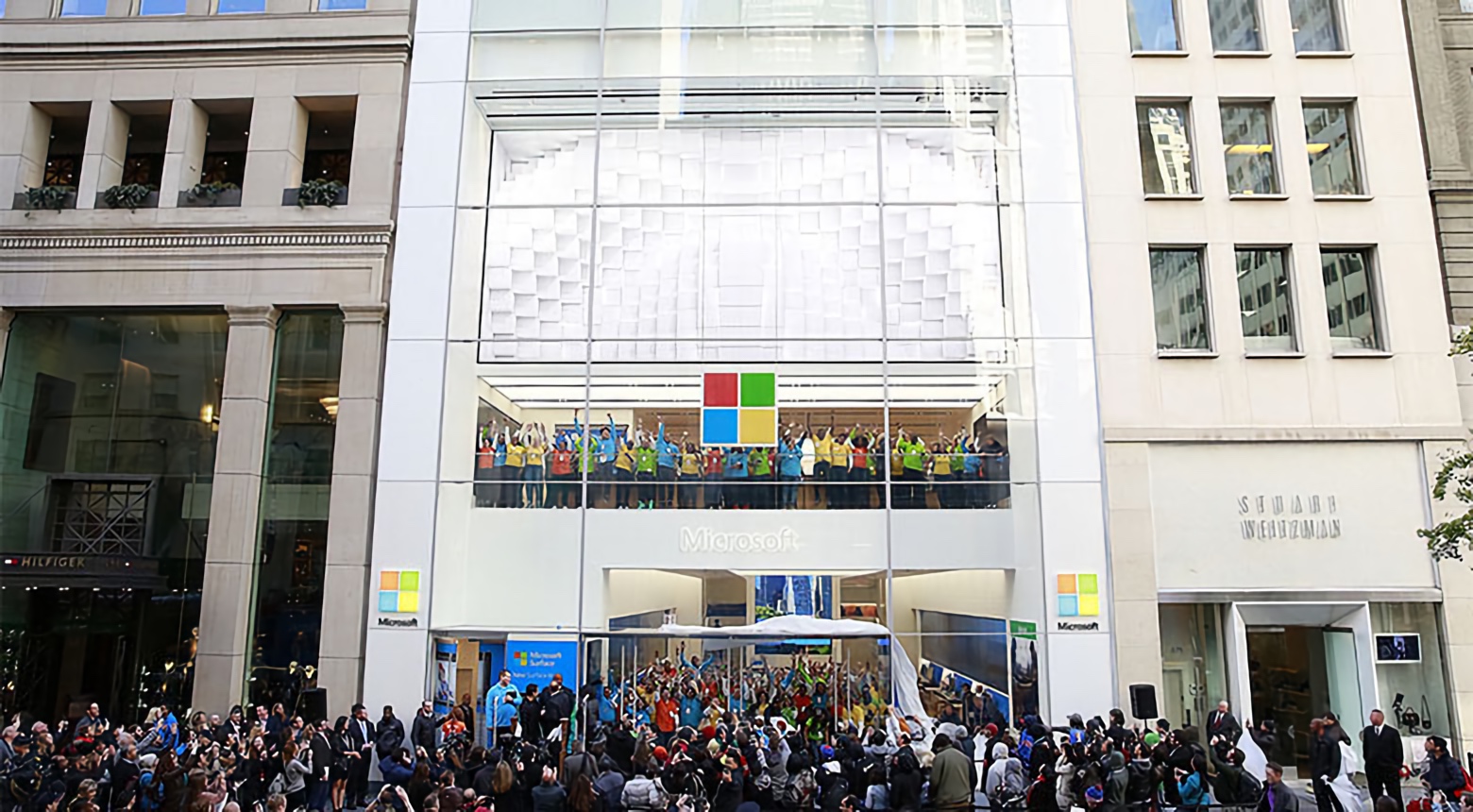 While Apple is currently re-closing stores due to COVID-19 outbreaks, Microsoft today announced that it is closing its retail stores for good. Microsoft retail locations shut down in March as the coronavirus pandemic hit, and it seems that the downtime has given Microsoft management time to reflect on their plans.

In a company statement, Microsoft today announced a “strategic shift” in retail operations, which means they are shifting to all-online sales and support. The Microsoft retail stores will not reopen, and the closures will cost Microsoft about $450 million in expenses.

Microsoft will keep a smaller retail presence in the form of its Microsoft Experience Centers, located in London, New York, Sydney, and on the Redmond campus.

The statement says that staff will be offered new jobs in online sales, training, and support roles.

The first Microsoft store was opened in 2009, alongside the release of Windows 7. Microsoft aimed to re-create the allure and prestige of the Apple Store, including very similar store fittings. Newer stores included elements such as the Answers desk, a crib of the Genius Bar. Microsoft seemed to target retail locations that were close to Apple Stores.

As Microsoft moved aggressively into making its own hardware with the Surface line, the stores gave opportunities for customers to get hands-on with the devices, just like how the Apple Store helped raise public awareness of the Mac and later iPhones and iPads.

Microsoft’s retail efforts also didn’t really expand outside of the United States. The company had more than a hundred stores in the US but only about 10 stores internationally, including a UK store launched just last year. Nevertheless, it’s an end of an era.