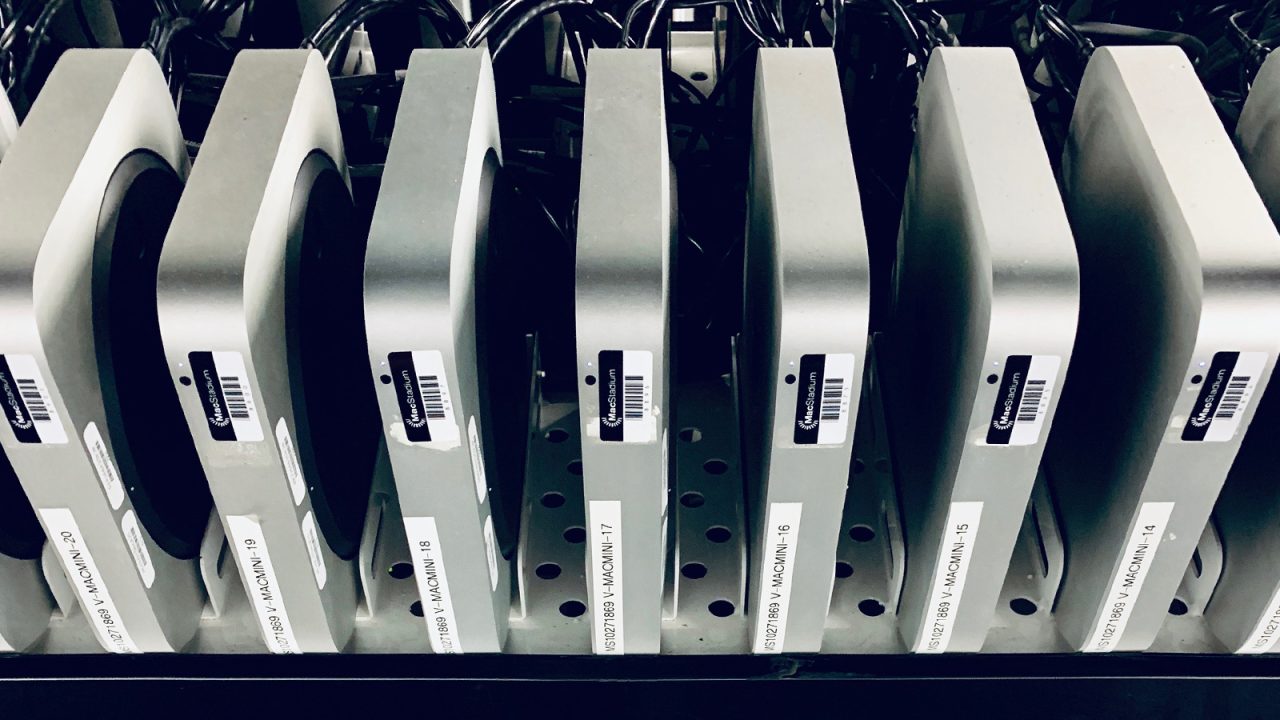 Last year at WWDC MacStadium announced the beta of its new Orka platform, and just in time for this year’s event they are announcing the release of Orka clouds built on the latest Mac mini hardware. MacStadium is also offering 9to5Mac readers a special 50% off the first six months of an individual Gen3 Mac mini subscription with code WWDC2020.

Head below for more info on the Mac mini subscriptions and a live demo of MacStadium’s new Orka platform.

With work-from-home trends creating an increase in remote server demand, MacStadium’s cloud-hosted Mac mini subscriptions have become necessary for many looking for a solution to offer access to apps and servers for students and staff stuck at home.

Dedicated entirely to Macs in the cloud, MacStadium offers a number of different Mac private cloud options that can be used for iOS/Mac development, remote servers, and other workloads that require macOS. MacStadium’s private clouds are always built on genuine Apple Mac hardware and are trusted by iOS developers and mobile testing teams around the globe, including the hosts of the popular developer-focused Stacktrace podcast here on 9to5Mac. 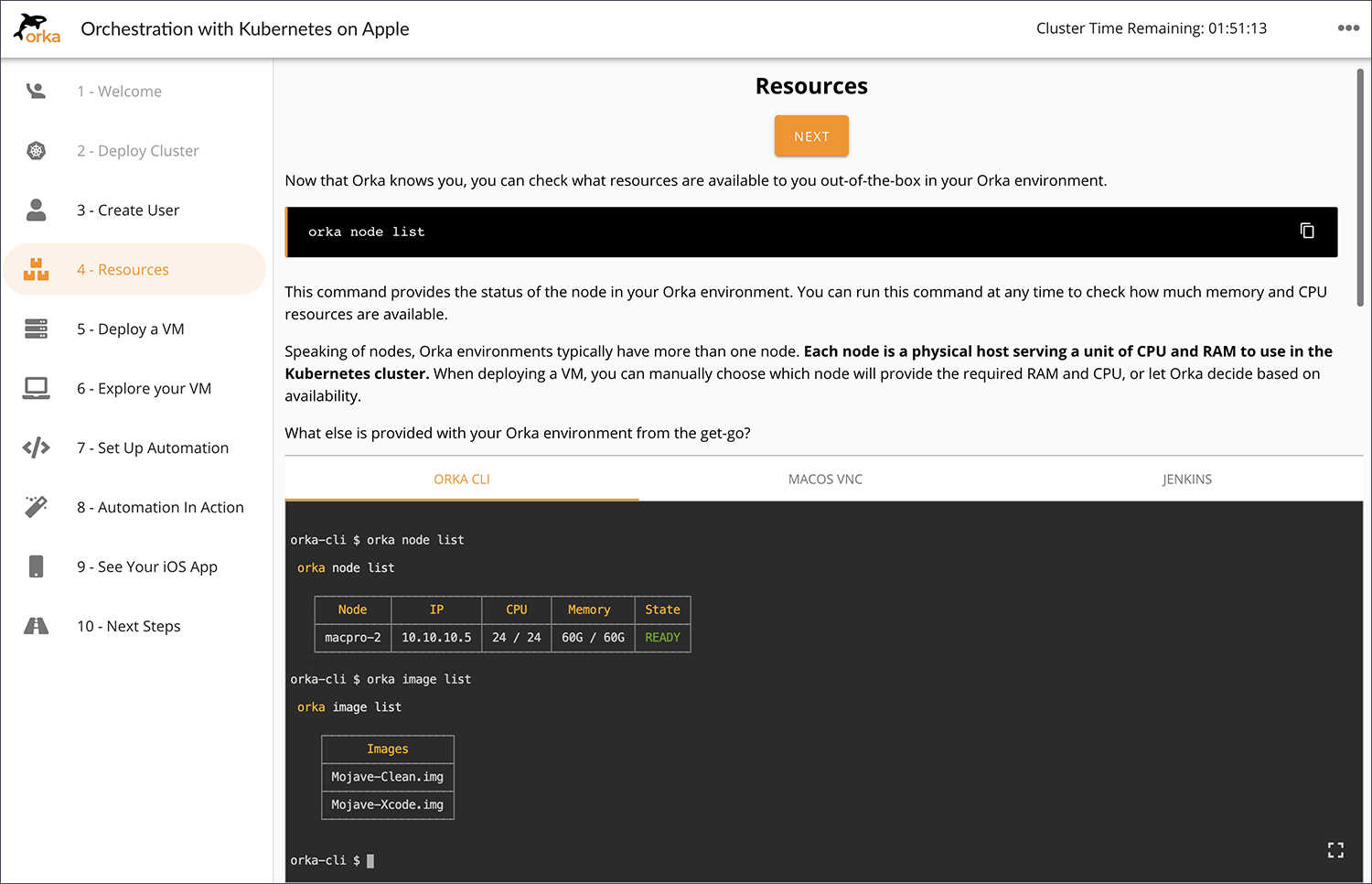 Orka is MacStadium’s new virtualization platform based on standard cloud orchestration tools like Docker and Kubernetes but built specifically for Apple hardware. That means a reliable, software-driven, and high-performance experience for devs testing iOS and Mac apps that require a large pool of Macs to run CI-driven development.

Homebrew, a beta user of Orka, recently published his experience with the new platform:

“Everyone who has to deal with macOS automation would love a Google Cloud or AWS for macOS,” said Mike McQuaid of Homebrew. “I feel like Orka is the closest thing that you can get to that. You’re able to, spin up, spin down VMs using an easy-to-use CLI or API.”

Orka clouds can be built on Mac Pros or on the latest T2 Mac minis and come with plugins for CI tools including Jenkins, GitHub, GitLab, Buildkite, and TeamCity.

You can try an Orka demo now, including a two-hour Orka playground environment for free at tryorka.com.

And get 50% off the first six months of a hosted Gen3 Mac mini subscription with code WWDC2020.