Apple @ Work: How an ex-Apple engineer went on to create an enterprise networking company 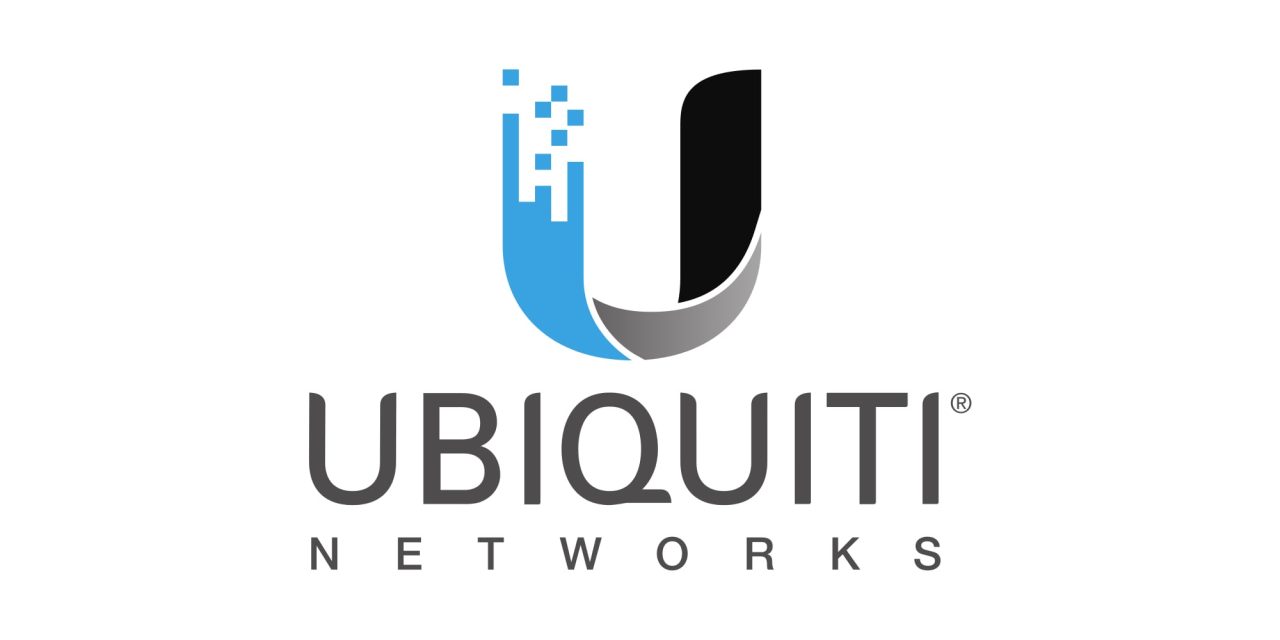 While he was at Apple, Robert tested Wi-Fi-based products to ensure they were within the with Federal Communications Commission standards for electromagnetic emissions. Pera found out that that the power sources that Apple’s Wi-Fi devices used to send signals were below FCC limits. Robert thought that boosting their power would increase their range to help reach areas that traditional ISPs didn’t cover. His managers at Apple ignored the idea. He decided to build is own product. After spending a few years working on it during nights and weekends, he set out on his own and formed Ubiquiti. 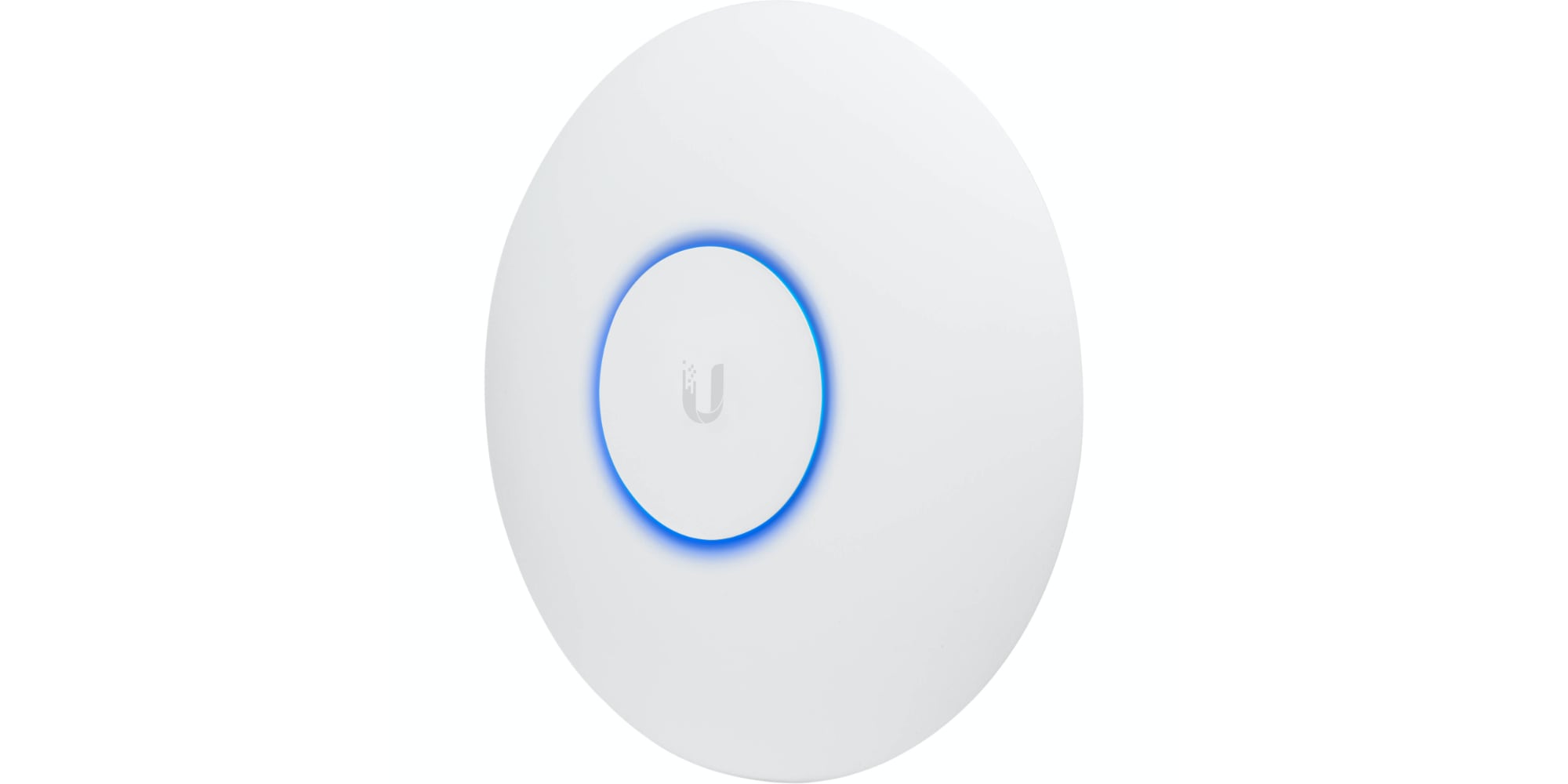 Over the years, Ubiquiti has branched out to many different product lines. They sell enterprise switches, firewalls, Wi-Fi products, IP enabled cameras, fiber products, outdoor antennas, and a lot more. What makes them different from all of the other enterprise networking vendors is they employ no direct sales force or offer phone-based technical support. They sell directly on their website, through resellers, and even through Amazon. A reseller does support, or they offer community-based support through their forums as well. I’ve used their products in several environments, and I think it’s fair to say they offer 70% of the solution of other vendors at a dramatically lower cost. Depending on your needs, that final 30% will make all the difference in the world, though. They’ve had a lot of success, and Robert even went on to purchase the Memphis Grizzlies NBA franchise.

What I find interesting about Ubiquiti is how it could have been Apple’s product line. Imagine if Robert had stayed at Apple and Ubiquiti was part of the Apple enterprise brand? They could have offered a low-cost networking solution for enterprise customers.

Looking back at the founding of Ubiquiti, it’s a product line that could have done well with PowerSchool and would have been very valuable to own today. Even if Apple didn’t want to compete in enterprise networking environments, they could have built a turn-key Wi-Fi solution for K–12 schools. That is one area that Google nor Microsoft have a solution for, and Apple could have excelled at it.