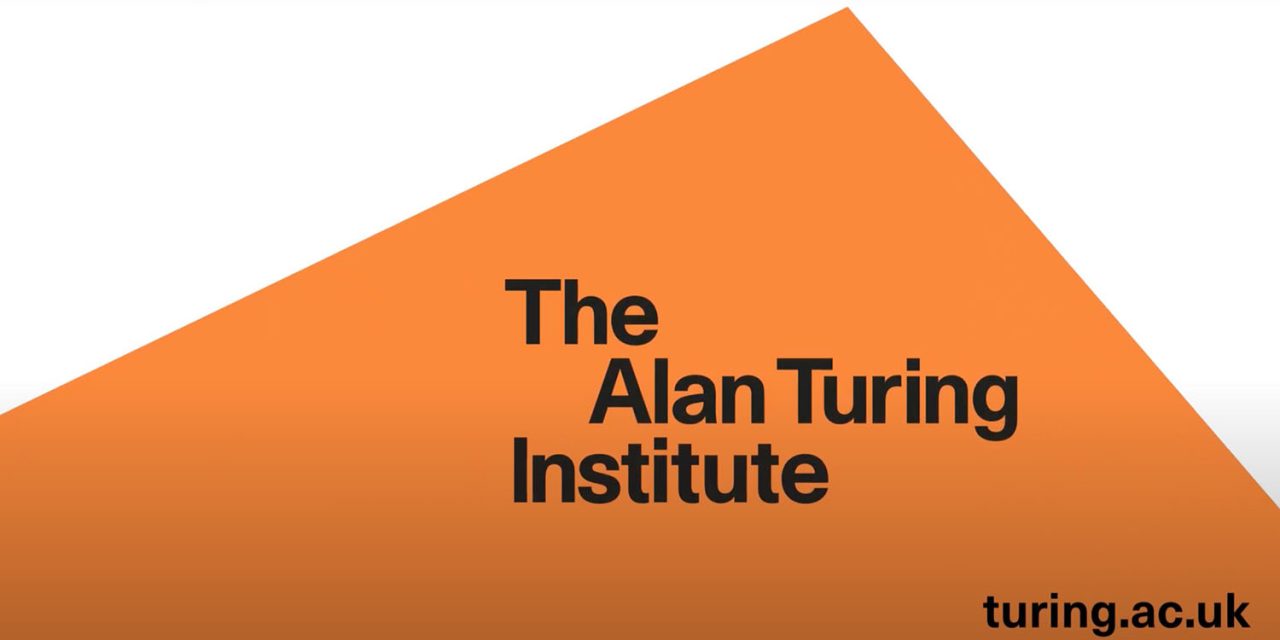 One of the weaknesses of using Bluetooth signals to estimate proximity is that signal strength isn’t always a reliable guide to distance. A phone held in a hand may generate a stronger signal than a closer one in a pocket or bag, for example.

Researchers at the UK’s Alan Turing Institute have been working on smoothing algorithms geared to providing better distance estimates, and the Financial Times says that Apple and Google are evaluating the Turing algorithms before deciding whether to incorporate them into the API.

In early May, NHSX tapped the Alan Turing Institute, the UK’s national institute for data science and artificial intelligence, to help improve the technology behind its contact tracing app.

“If you don’t get the distance right, you can’t estimate the risk right,” said Mr Holmes. “It has to convert that raw signal into an estimate of the distance. We have done some early research into trying to develop more advanced algorithms. The initial signs are quite promising on that.”

NHSX officials have said that this approach can improve on the technology that Apple and Google currently make available to public health agencies, so that it can tell the difference between a phone that is being held 3m away and another in a pocket 1m away.

Apple and Google are assessing whether to incorporate algorithms developed by the Turing Institute into their “decentralised” Bluetooth proximity detection system.

The report also says that the UK’s app – which is finally switching to the joint API with its eight privacy safeguards – may get additional functionality, including a ‘Geiger counter’ feature to warn of coronavirus hotspots.

The release of the UK app has been delayed four times, the government finally giving up on predicting when it will be ready and bizarrely stating that it is ‘not feeling under great time pressure.’