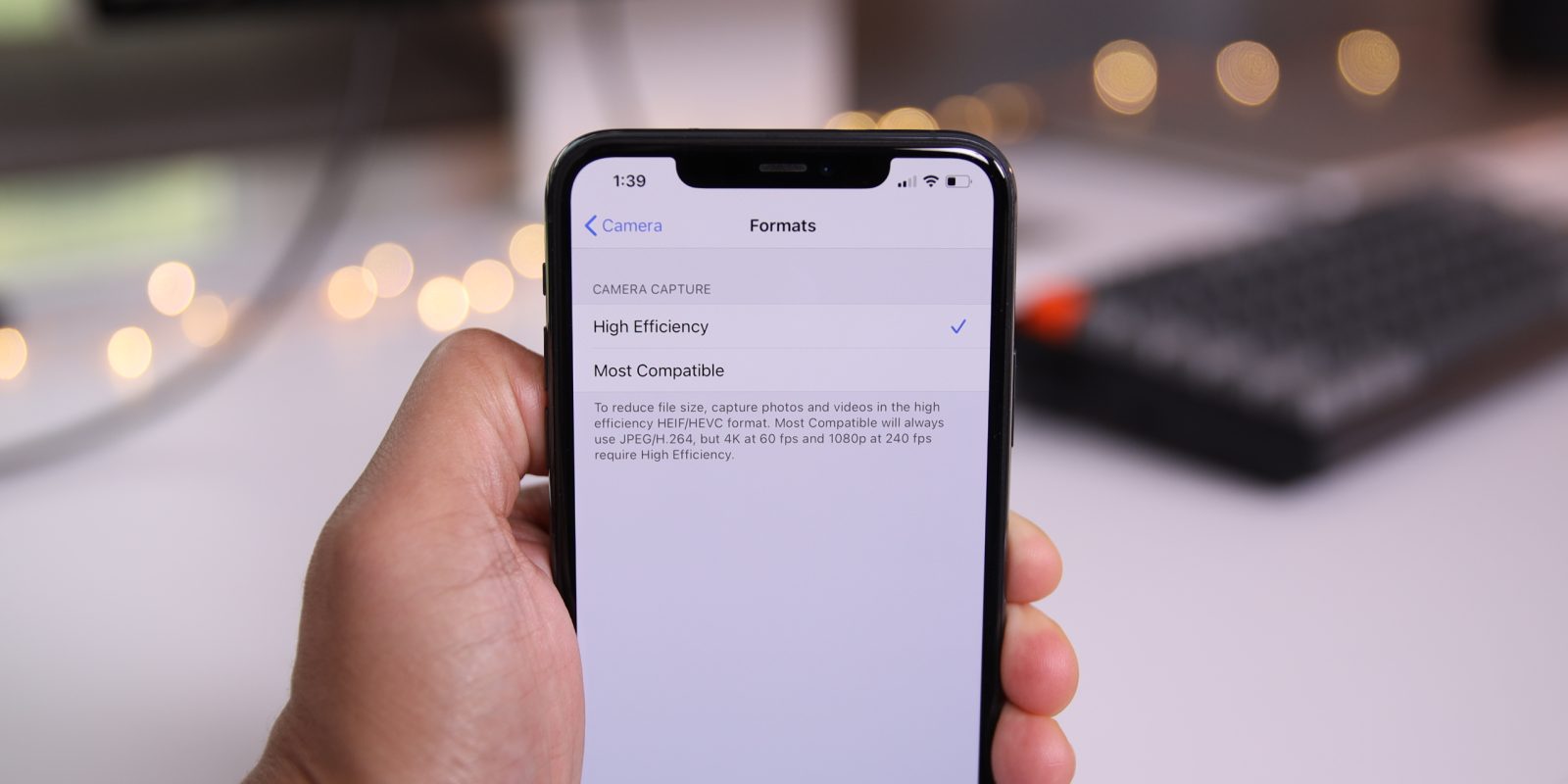 Today, after several years of research and standardization, the Fraunhofer Heinrich Hertz Institute announced the official release of the successor to H.265 HEVC, appropriately named H.266/Versatile Video Coding (VVC). What does that mean for the future of video on Apple devices?

Today H.265 enjoys widespread use on Apple devices like the iPhone, as it’s the default codec used by video capture within the stock Camera app. What exactly can users look forward to once H.266/VVC gains wide adoption in the future? Namely a huge reduction in data requirements.

Fraunhofer HHI notes that while H.265/HEVC requires approximately 10 gigabytes of data to transmit a 90-minute 4K UHD video, H.266/VVC requires only 5 gigabytes, half of the data required for the same video quality.

The codec, which features a 500+ page standard specification, was specifically designed with high-resolution 4K and 8K streaming in mind. With such a reduction in data requirements, users will be able to capture higher quality images without having to significantly increase storage space. It also means that streaming high-quality videos will be considerably less demanding on mobile data.

With all of that being said, we can expect that it will take some time for H.266/VVC to be adopted on a widespread level. Consider the fact that H.264/AVC still has a massive presence, even though the first version of the H.265/HEVC standard was ratified back in January 2013.

Apple introduced support for HEVC in iOS upon the release of iOS 11 in September 2017, and only recently have we started to see graphics card options in Macs supporting advanced HEVC hardware acceleration.

Although users have the option of switching to the “most compatible” H.264 codec on iOS, HEVC is required for videos captured at 4K resolution and/or at 60 fps. 240 fps slow motion also requires the use of HEVC.

H.265’s first working draft was introduced in 2010. Few were using it until 8 years later

As FCPX guru Alex Gollner notes in his tweet embedded above, it will be a while before we begin to see widespread adoption of the follow-up to HEVC, but this will provide major benefits for higher resolution (8K and higher) camera options in future iOS devices.