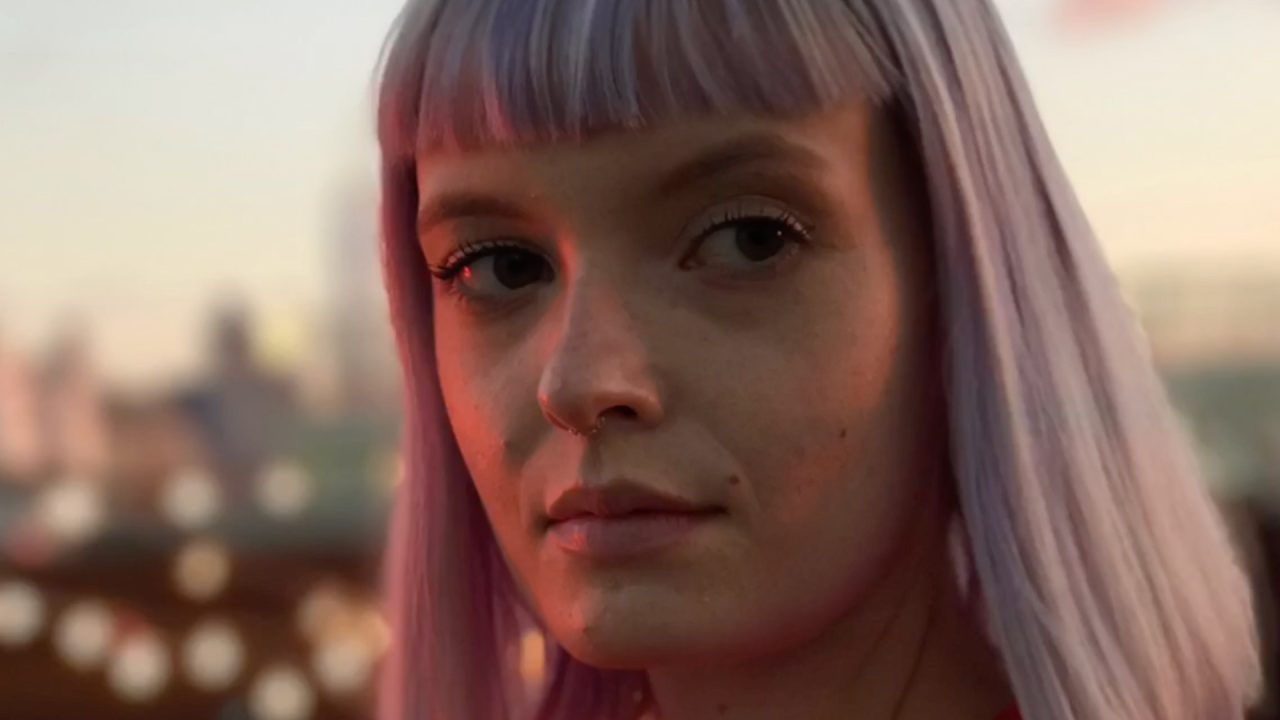 Portrait mode for iPhone arrived back in 2016 as a beta. The Bokeh effect photo feature has improved and evolved over the years but Apple still hasn’t offered the feature for shooting video. Now a new app called Focos Live adds the functionality to shoot wide aperture videos with a Bokeh effect on iPhone.

Shortly after Apple launched Portrait mode for photos, my colleague Michael Steeber wrote a detailed piece in 2017 describing how iPhone could take the feature further by offering Portrait mode for videos. He noted the most common options to get the effect in video:

Since then, some apps have tried to tackle adding a Bokeh effect to iPhone videos with software alone but that usually doesn’t work too well.

Focos Live is available as a free download with in-app purchases to unlock the full feature set at $1.99/month, $8.99/year, or $14.99 for a lifetime subscription. So far the new app has a 4.4/5 star average rating.

After testing it, Ben did note that it doesn’t offer stabilization for some reason and that it works better with faces than inanimate objects.