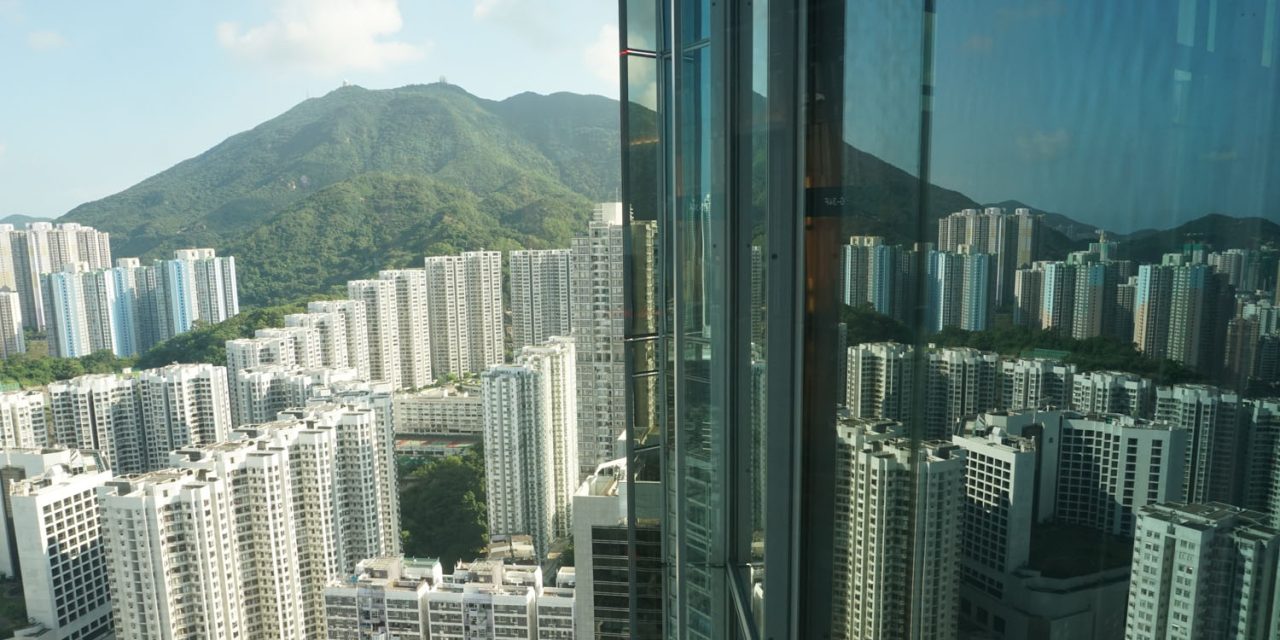 Both WhatsApp and Telegram have announced that they will not – for now, at least – hand over user data to Hong Kong authorities even when sent official demands to do so. The move follows China introducing a new ‘national security’ law which bans criticism of the Chinese government.

Encrypted messaging services are a popular private way for protestors to communicate. As both WhatsApp and Telegram messages use end-to-end encryption, the services could not in any case reveal message content – but the fear is that Chinese authorities might infiltrate messaging groups used by protestors, and then seek account holder information.

The WSJ reports that both messaging services will be refusing any such requests from the Chinese government for the time being.

Facebook’s WhatsApp messaging service has suspended its processing of requests for user data from Hong Kong law-enforcement agencies following China’s imposition of a national-security law on the city.

The company is “pausing” such reviews “pending further assessment of the impact of the National Security Law, including formal human rights due diligence and consultations with human rights experts,” a WhatsApp spokeswoman said in response to a Wall Street Journal query on Monday […]

Dubai-based Telegram Group Inc. said in a statement that was earlier reported by the Hong Kong Free Press that it doesn’t intend to process “any data requests related to its Hong Kong users until an international consensus is reached in relation to the ongoing political changes in the city.” A Telegram representative said in a statement that the company “has never shared any data with the Hong Kong authorities in the past.”

That’s likely to bring them into conflict with the government, which is working on locking down Hong Kong’s Internet in the same way it does in mainland China. Potentially, it could result in the messaging services being banned from Hong Kong.

It will be interesting to see whether Apple takes a similar stand. Both Messages and FaceTime also use end-to-end encryption, but Apple similarly holds user data for the Apple IDs needed.