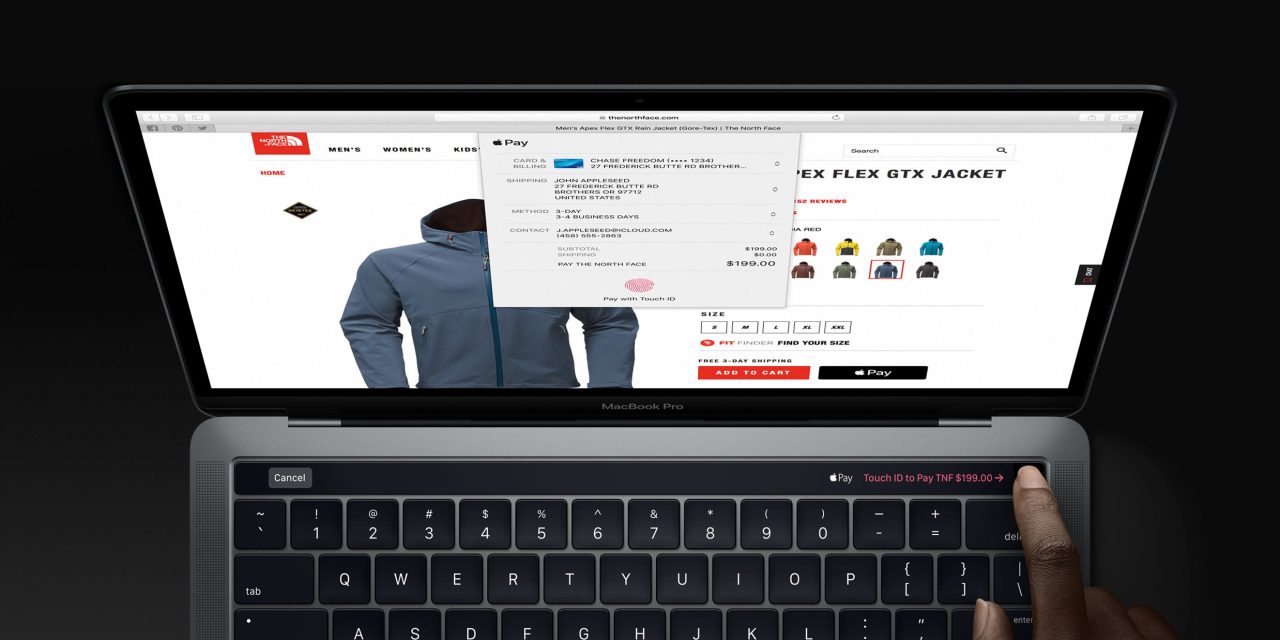 Apple today released the second beta developer of iOS 14, iPadOS, and macOS Big Sur. Although the main new features were announced at WWDC 2020, the company continues to work on enhancements to its operating systems. Apple is now adding Apple Pay support for Catalyst apps with macOS Big Sur beta 2.

The addition of the Apple Pay API for Catalyst apps was mentioned in the release notes of iOS 14 and macOS Big Sur developer beta 2. According to Apple, developers won’t have to make big changes to get Apple Pay working in Catalyst apps.

iPad apps running natively on an Apple Silicon Mac will work with Apple Pay automatically from day one without any changes to the code.

Apple Pay support is now available to Mac Catalyst apps. Two methods have been added to existing delegate protocols. No changes are required for iPad apps, but one or both of these method must be implemented when building for Catalyst.

While Apple Pay is primarily known for offering NFC payments on the iPhone and Apple Watch, Mac and iPad users can also use the service to make purchases in apps and websites with just a click.

Having Apple Pay support in Catalyst apps will further drive the adoption of Apple’s payment service, especially when the company is encouraging developers to offer iPad apps on the Mac. There are already several Apple Pay compatible apps available for iOS and iPadOS, and these applications can now be made available to Mac users.

macOS Big Sur is currently available as a beta developer, with the official release expected this fall. A public beta version will be available later this month.