AAPL makes up 43% of Berkshire Hathaway stocks; seen $55B growth in 18 months 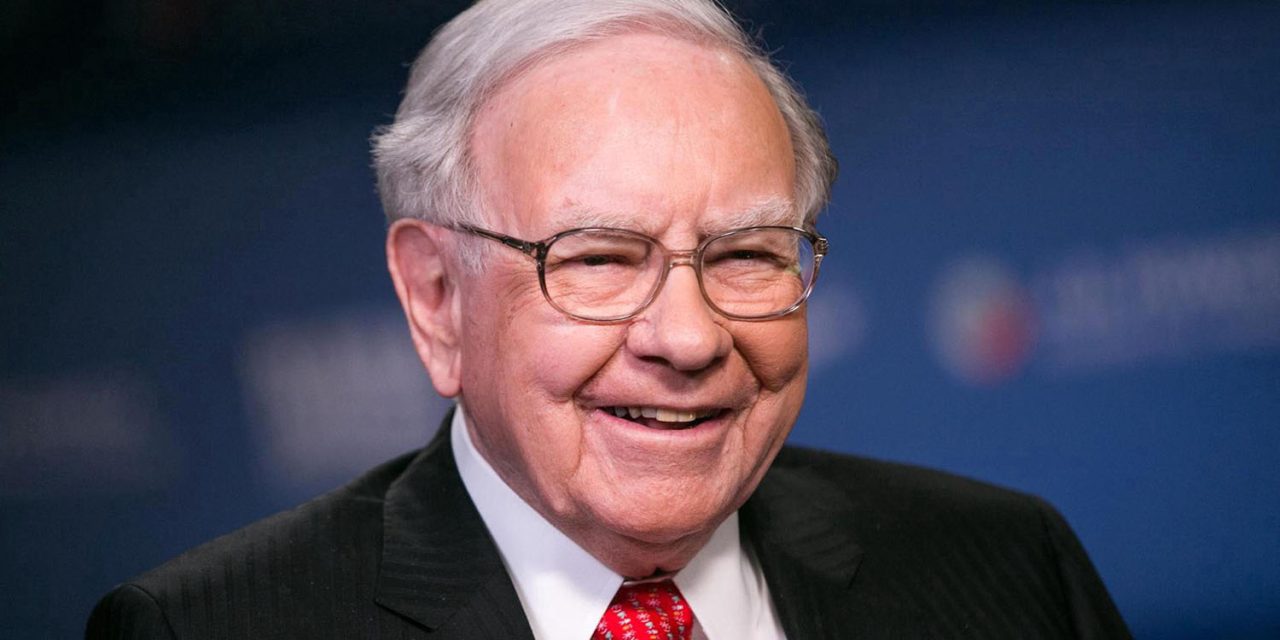 AAPL shares now make up 43% of Berkshire Hathaway’s stocks, says a new analysis. Warren Buffett’s conglomerate owns $91.3B worth of Apple stock – giving it 5.5% of the company – of a total $213.6B across all 46 companies in its portfolio.

That investment has paid off big-time, the conglomerate’s AAPL holdings seeing $55B in growth since the beginning of 2019 …

The Motley Fool ran the numbers on Berkshire Hathaway stocks.

Put in another context, Apple’s influence on Buffett’s investment portfolio is greater than every other equity stake, combined, with the exception of Berkshire’s No. 2 holding, Bank of America.

It says that Buffett invested in AAPL for three reasons.

The thing you need to understand about Buffett is that he loves companies with sustainable competitive advantages, sound branding, and a strong management team. Apple brings all three to the table.

Look outside any Apple store prior to the release of a new iPhone, and you’ll understand the power of its brand. Apple is a dominant player in the U.S. smartphone market, with GlobalStats’ data for June 2020 showing that the company controlled better than 58% of mobile vendor market share. No matter what products Apple puts out, there’s an almost cult-like following of consumers that’ll be in line to buy it. Its brand has lasting power, and that’s what initially attracted Buffett to Apple in 2016.

As noted, there’s also the Tim Cook factor. Apple’s CEO has masterfully managed the company in the nearly nine years since Steve Jobs suddenly resigned his post due to health reasons. Over that time frame, and inclusive of dividends paid, Apple’s stock has appreciated by a cool 688%. I doubt much that any of the company’s shareholders are complaining.

And don’t forget about Apple’s shareholder return program. Apple has been willing to borrow money at exceptionally low rates in order to repurchase its own stock, which is a strategy that Buffett fully endorses.

Business Insider notes that comparing the average price paid by Berkshire for its AAPL stock to yesterday’s close tells its own story.

Berkshire built its Apple position at an average cost of $141 per share, Buffett told CNBC in February 2019 […] Apple stock has jumped 24% this year to close at an all-time high of $374 on Monday.

Buffett said earlier this year that Apple is ‘probably the best business I know in the world’ – even if he did need Tim Cook’s help to learn how to use his iPhone 11.