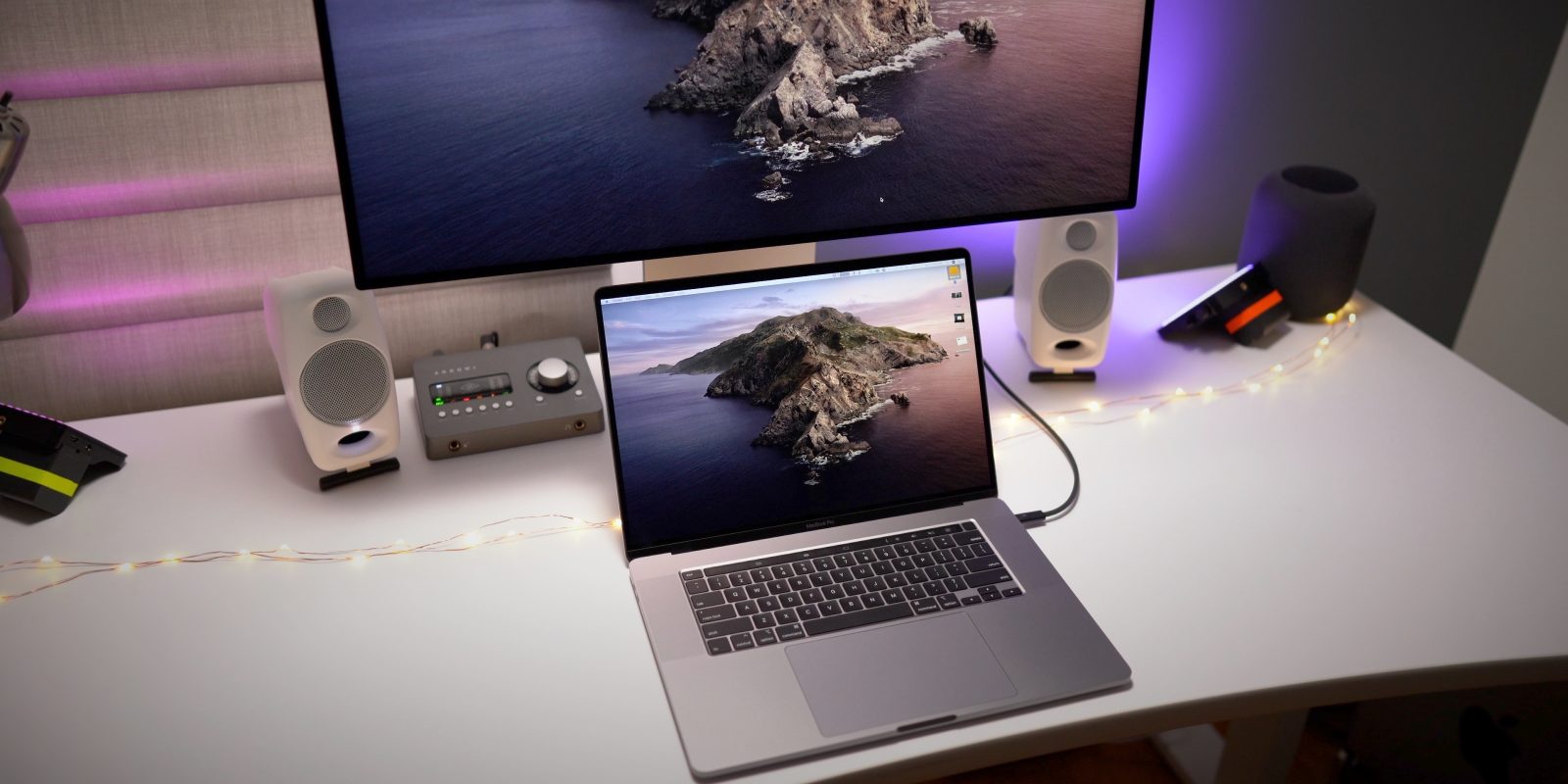 A pair of new reports from research firm TrendForce today offer additional details on Apple’s transition to Apple Silicon, as well as the iPad Pro and Mac transition to mini LED display technology. According to TrendForce, Apple is likely to introduce a 12.9-inch iPad Pro with mini LED in Q1 2021.

Mini LED screens offer a rich wide color gamut, high contrast ratios, high dynamic range, and localized dimming. mini LED is also believed to result in thinner panels that are more power-efficient, and they do not suffer from burn-in like OLED. These benefits are why Apple has made mini LED a “focus in the company’s future planning process of new display products.”

TrendForce notes that Apple will likely rely primarily on Taiwanese manufacturers for its mini LED displays as a way of reducing reliance on manufacturers in China:

Although Chinese manufacturers currently possess enormous production capacity and cost advantages in the upstream and downstream LED supply chain, Apple has instead chosen to collaborate with Taiwanese manufacturers (which form a more stable supply chain), in an effort to avoid impacts from the China-U.S. trade war.

In a separate report published today, TrendForce also details Apple Silicon and how Apple will transition the Mac, iPhone, and iPad to its newest custom processors. The report explains that 5nm Apple Silicon processors will be significantly more cost-effective to Apple than similar Intel processors:

Although Apple still needs TSMC to manufacture its self-designed processors, the production cost of a Mac processor made with TSMC’s 5nm node is currently estimated under US$100, which is considerably more cost-effective compared to the 10nm Intel Core i3 processors, priced around US$200 to US$300 on the market.

The report goes on to explain that mass production of the A14 Bionic processor for this year’s iPhone 12 is already underway. The A14X Bionic is expected to power the new iPad Pro devices in Q1 2021, and mass production is scheduled to begin “in small volumes” sometime during Q3 2020.

Apple has already confirmed that it will ship its first Mac with Apple Silicon before the end of this year, but it remains to be seen which Mac that is and which processor will be inside. Interestingly, reliable Apple analyst Ming-Chi Kuo has claimed that a new 24-inch iMac will be one of the first Macs to make the switch to Apple Silicon.