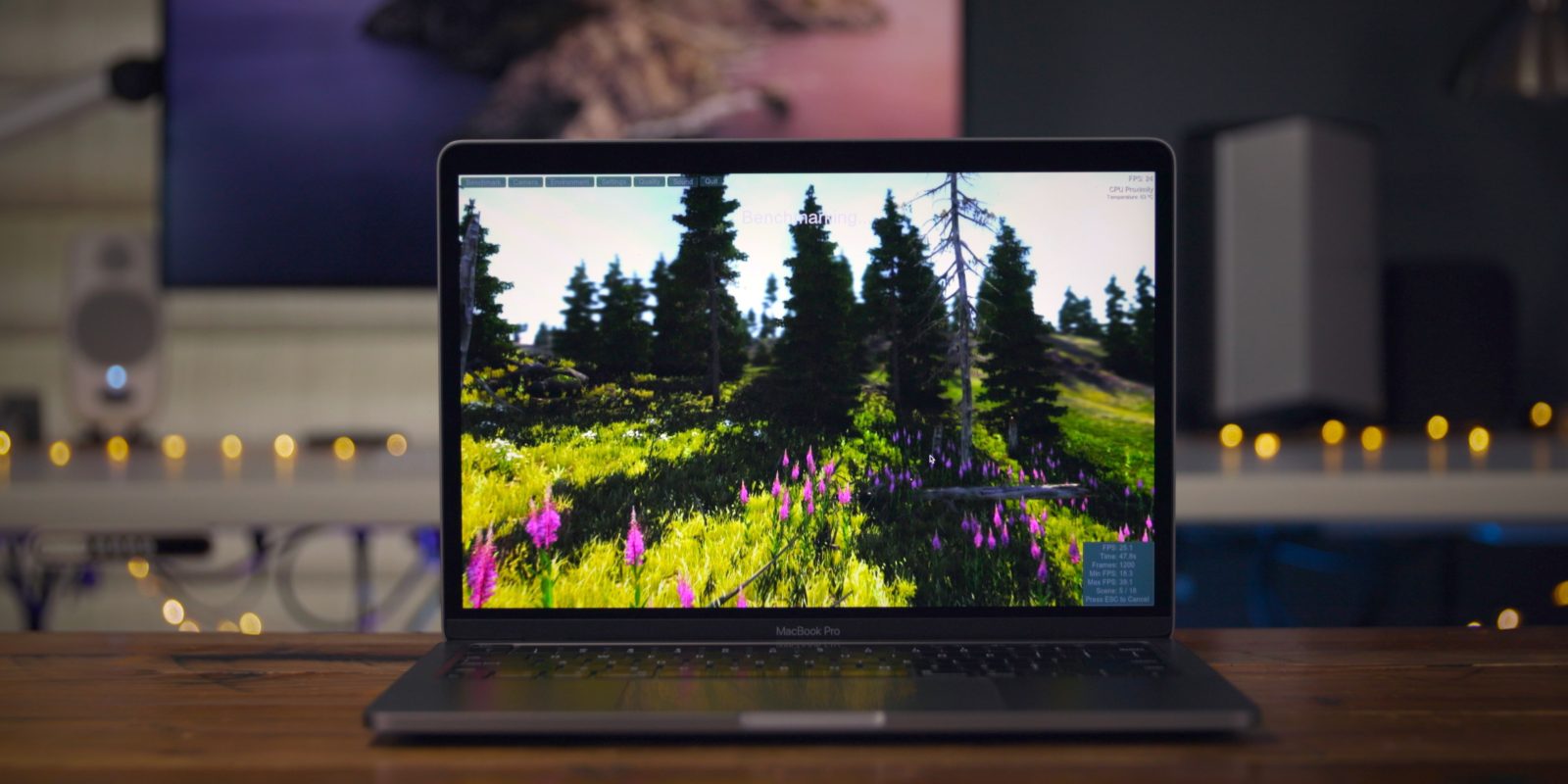 Ming-Chi Kuo previously said that the first ARM Mac would be a 13.3-inch MacBook Pro and ship before the end of the year, notably before Apple announced the two year transition timeline on the WWDC stage. Today, he follows up with a deeper outlook for the MacBook line as Apple moves from Intel CPUs to custom chips of its own design.

In today’s report, the reputable analyst still expects the 13.3-inch Pro to start shipping in the fourth quarter, but also expects an Apple Silicon-based MacBook Air to go into production around the same time, for a late winter or early spring launch. In 2021, Apple will launch a redesigned MacBook Pro line with 14-inch and 16-inch screen sizes.

Kuo speculates that the cost reductions associated with switching from Intel to Apple CPUs would allow Apple to lower the entry price of the MacBook Air further. Of course, he doesn’t have knowledge about Apple’s marketing or pricing plans.

In regard to the MacBook Pro, many expected Apple to revise the 13.3-inch design this year with a new design that would reduce screen bezels and therefore increase size to about 14-inches, as seen in the current 16-inch MacBook Pro. That did not happen however.

Kuo’s report indicates that the redesign is indeed in the pipeline, but we’ll have to wait at least until the middle of next year. It also suggests an update to the 16-inch’s industrial design is coming. Before then, Apple will release another 13.3-inch hardware refresh which will keep the same industrial design but be powered by Apple Silicon.

It is unclear if there will be an interim update for the 16-inch MacBook Pro. The machine was released to much critical acclaim at the end of 2019, so if there isn’t a refresh before the switch to Apple Silicon, Kuo’s timeline would result in an 18-24 month wait between revisions.

As Kuo was focused on portable machines in today’s analyst note, there was no mention of the previously reported timeline for the release of the ARM 24-inch iMac. Rumors have pointed to a significant iMac redesign in the wings. The general consensus is that there will be a new Intel iMac this year, Apple has confirmed they still have Intel Macs in the pipeline, and the Apple Silicon model will come later.