Podcast of the Week: California City 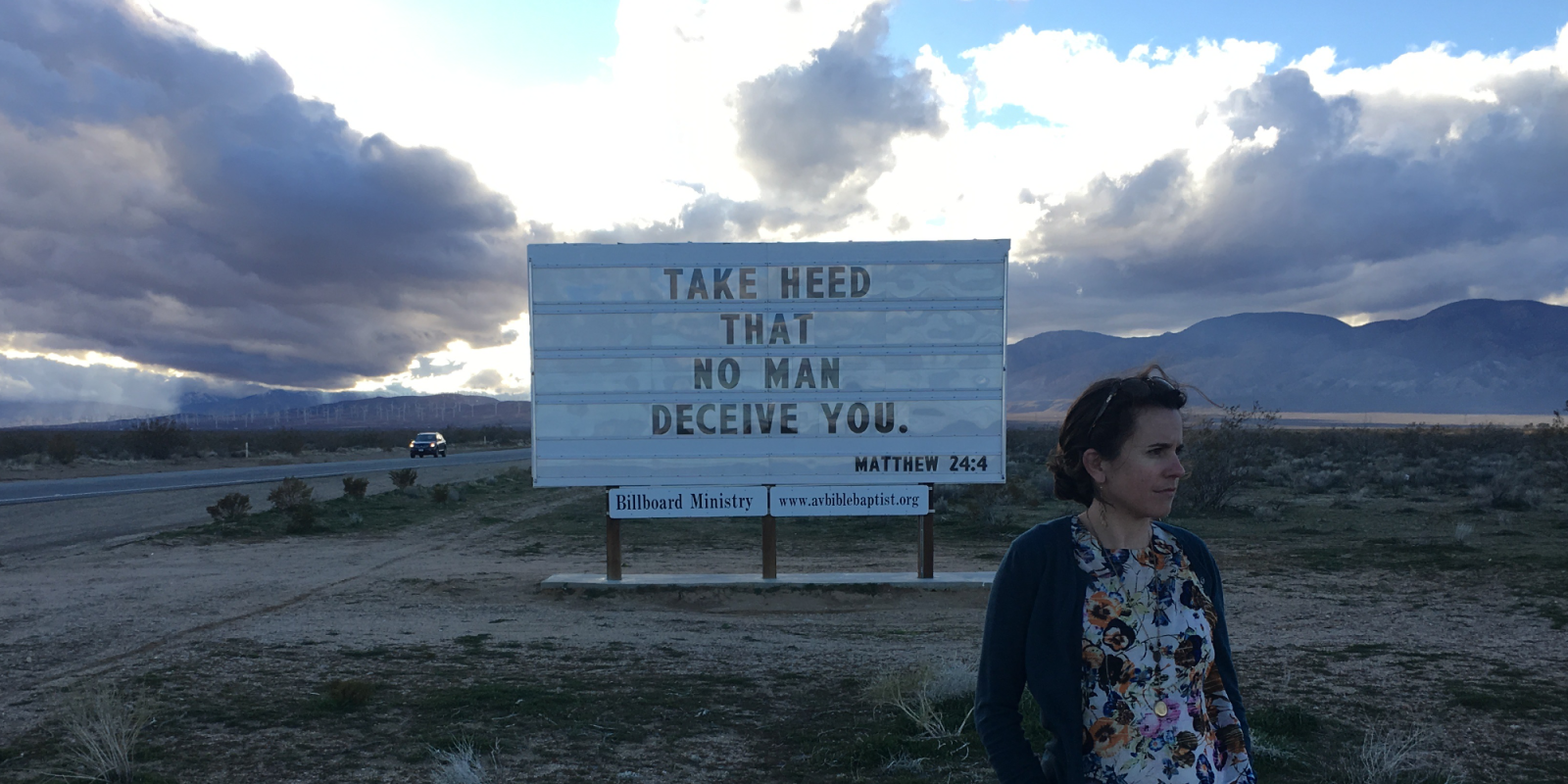 A few weeks ago, my family and I were coming home from vacation, so I was looking for a new podcast to enjoy during the six-hour drive home. Thankfully, I had an early release of California City to pass the time.

Deep in the Mojave Desert sits a would-be city of the future, a desolate plot frequented only by prospective investors and real estate agents promising a future of riches. But the reality is much different — a story of dreams overshadowed by deceit. These investors are not large corporations or tycoons; they’re largely immigrants who’ve scraped together their life savings, only to lose it all on a flawed sales pitch. To understand what’s happening today, and seek justice for those who’ve lost their hard-earned money chasing the American Dream, this Western crime noir goes back to where it all began — untangling a web of money, power and deception started 60 years ago by an immigrant with a dream of his own.

I had early access to episodes one through six, so I binged the majority of the series on a single trip, and it’s one of the most interesting shows I’ve listened to all year. Episode one comes out on Monday with new episodes following each week. The team went in-depth to explain the backstory of what happened in the past, but then bring the listeners up to speed to how people today are being impacted.