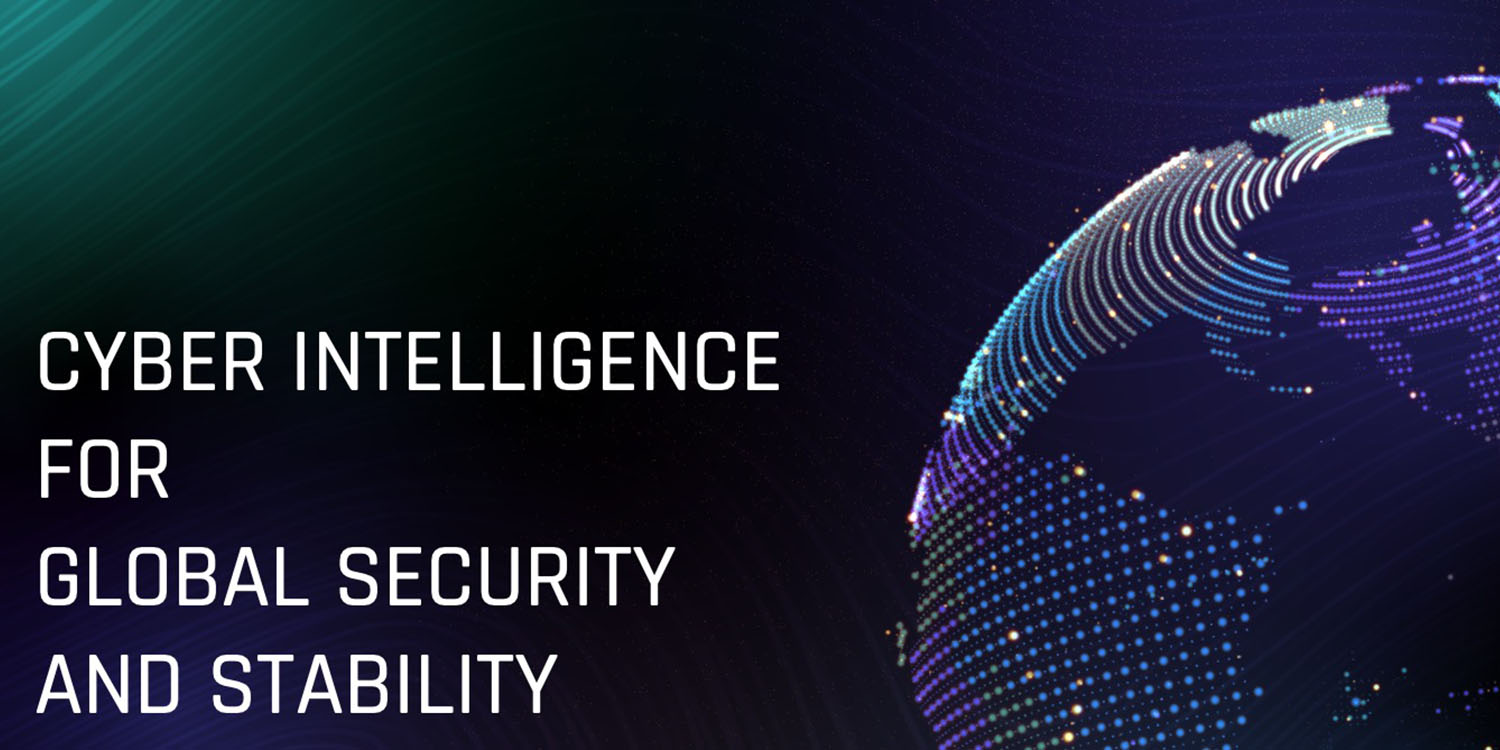 Amnesty International has lost a court battle against the iPhone spyware company NSO. The human rights organization wanted an Israeli court to block exports of spyware created by the company.

The court ruled that NSO can keep exporting its hacking and surveillance tools, arguing that the human rights organization Amnesty International, which had sued the company in an attempt to block its exports, failed to prove that an NSO customer used its technology to spy on Amnesty staff.

In 2018, as Motherboard reported at the time, Amnesty claimed to have found hackers spying on one of the organization’s researchers using NSO spyware. After the incident, the organization sued NSO in Israel in an attempt to block the export of its surveillance technology. A Tel Aviv District Court judge dismissed the suit alleging Amnesty did not present enough evidence, and said Israel’s Defence Ministry, which is tasked with overseeing the export of surveillance technologies, has the right safeguards in place to protect human rights

Amnesty said that the ruling would enable the company to continue to assist human rights abusers to violate the privacy of their victims.

“Today’s disgraceful ruling is a cruel blow to people put at risk around the world by NSO Group selling its products to notorious human rights abusers. At a moment when NSO and the Israeli MOD [Ministry of Defense] should be held accountable for their practices, it is appalling that the court has failed to do so,” Danna Ingleton, the acting co-Director of Amnesty Tech, said in a statement sent by the human rights organizations to reporters. “NSO Group continues to profit from human rights abuses with impunity. The ruling of the court flies in the face of the mountains of evidence of NSO Group’s spyware being used to target human rights defenders from Saudi Arabia to Mexico, including the basis of this case – the targeting of one of our own Amnesty employees. We will continue to do all we can to stop NSO Group’s spyware being used to commit human rights abuses.”

NSO claimed that the services it provided were ‘proportionate.’

Advanced encryption by terrorists and criminals necessitates the kind of legal and proportionate response that NSO provides to authorised and verified government agencies.

NSO was first revealed to be an iPhone spyware company back in 2016.

Investigators discovered that a company called the NSO Group, an Israeli outfit that sells software that invisibly tracks a target’s mobile phone, was responsible for the intrusions. The NSO Group’s software can read text messages and emails and track calls and contacts. It can even record sounds, collect passwords and trace the whereabouts of the phone user.

Apple blocks exploits as they come to light, but is engaged in a constant whack-a-mole battle with organizations like NSO.

It was discovered in 2019 that an NSO tool could capture all communication between an iPhone and iCloud, and earlier this year security researchers said that NSO spyware was used to hack an iPhone X belonging to Amazon CEO Jeff Bezos.