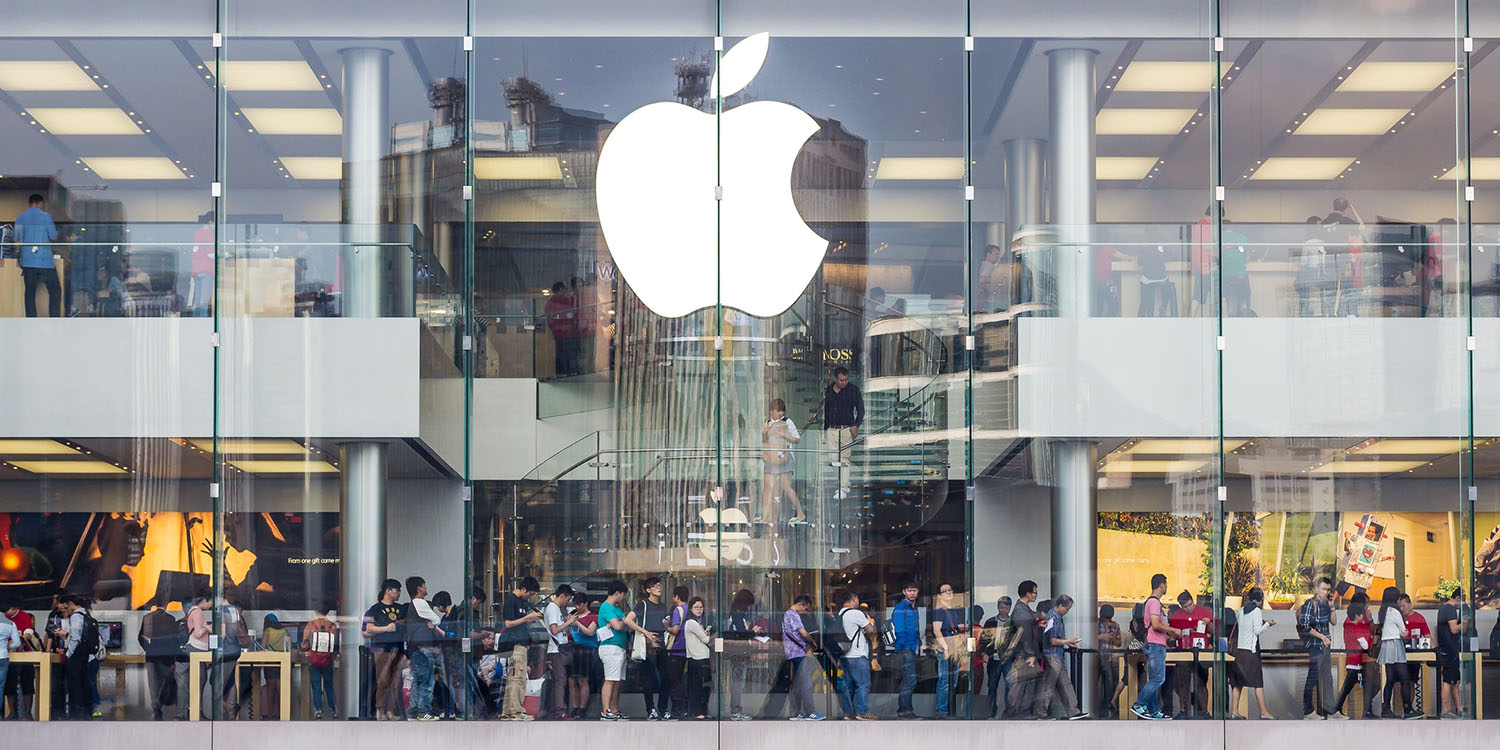 Apple has been accused of censoring a pro-democracy app in Hong Kong after Chinese officials warned that it might contravene the recently imposed draconian national security law. The law prohibits any criticism of the Chinese government.

Pro-democracy campaigners created PopVote, an unofficial election effectively acting as a popularity poll for candidates opposed to the Chinese crackdown in the region. Both iOS and Android apps were created for it …

But Quartz reports that the iOS app never made it onto the App Store.

While the Android app was quickly approved by the Google Play store, the iOS app was initially rejected because of several issues with the code. PopVote developers resubmitted the app with the required changes within hours, but never heard back from Apple despite multiple attempts to contact the company, according to Edwin Chu, an IT advisor for the voting platform. “We think it is being censored by Apple,” Chu said.

Ahead of the poll, local officials warned it could be considered a violation of the new law, and yesterday Beijing’s liaison office condemned the exercise as “illegal.” Apple has not responded to a request for comment.

Additionally, the PopVote website is currently unavailable. It has in the past been hit by what CloudFlare’s CEO described as ‘the largest [Distributed Denial of Service (DDoS)] attacks we, or anyone else, have ever seen [and] definitely the most sophisticated.’

Many tech companies have responded to the Chinese crackdown by stating that they will not hand over any user data demanded by Hong Kong authorities. WhatsApp and Telegram spoke up first, and have since been joined by Amazon, Microsoft, Google, Facebook and Twitter. Apple has said only that it is “assessing” its Hong Kong policy, though it did outline its existing protections.

Apple is coming under criticism for remaining largely silent on the issue, though the piece does note the difficult position faced by tech companies.

With Beijing effectively bringing Hong Kong under its full control, it will become increasingly difficult for foreign tech firms to maintain a presence in the city while remaining committed to the ideals of an open internet, data privacy, and the freedom of expression. They will soon likely be confronted with stark choices: Comply with Hong Kong government requests to censor content and hand over user data; defy the government and risk fines, imprisonment of staff, and outright expulsion; or exit, and leave Hong Kong to Chinese services.

‘It’s a situation in which the companies have to decide which bad options they want to go for,’ said Rebecca MacKinnon, director of Ranking Digital Rights at New America. ‘It’s hard to see how they can remain in Hong Kong and not be complicit.’

I’ve written before about Apple’s increasingly difficult relationship with China, which is now turning into a huge liability for the company. I outlined three dangers, with reputational damage one of these.

The PR hit Apple is taking from being seen to surrender to unreasonable demands from a country with a poor record on human rights is only going to get worse. Sure, many customers won’t care — they just want the shiny new toys. But lots of companies make shiny toys, and a certain percentage of Apple’s demographic likes the brand in part, at least, because it thinks the company is a decent one.

If the claim is true, that Apple has censored a pro-democracy app to appease the Chinese government, that is really not a good look for the Cupertino company.