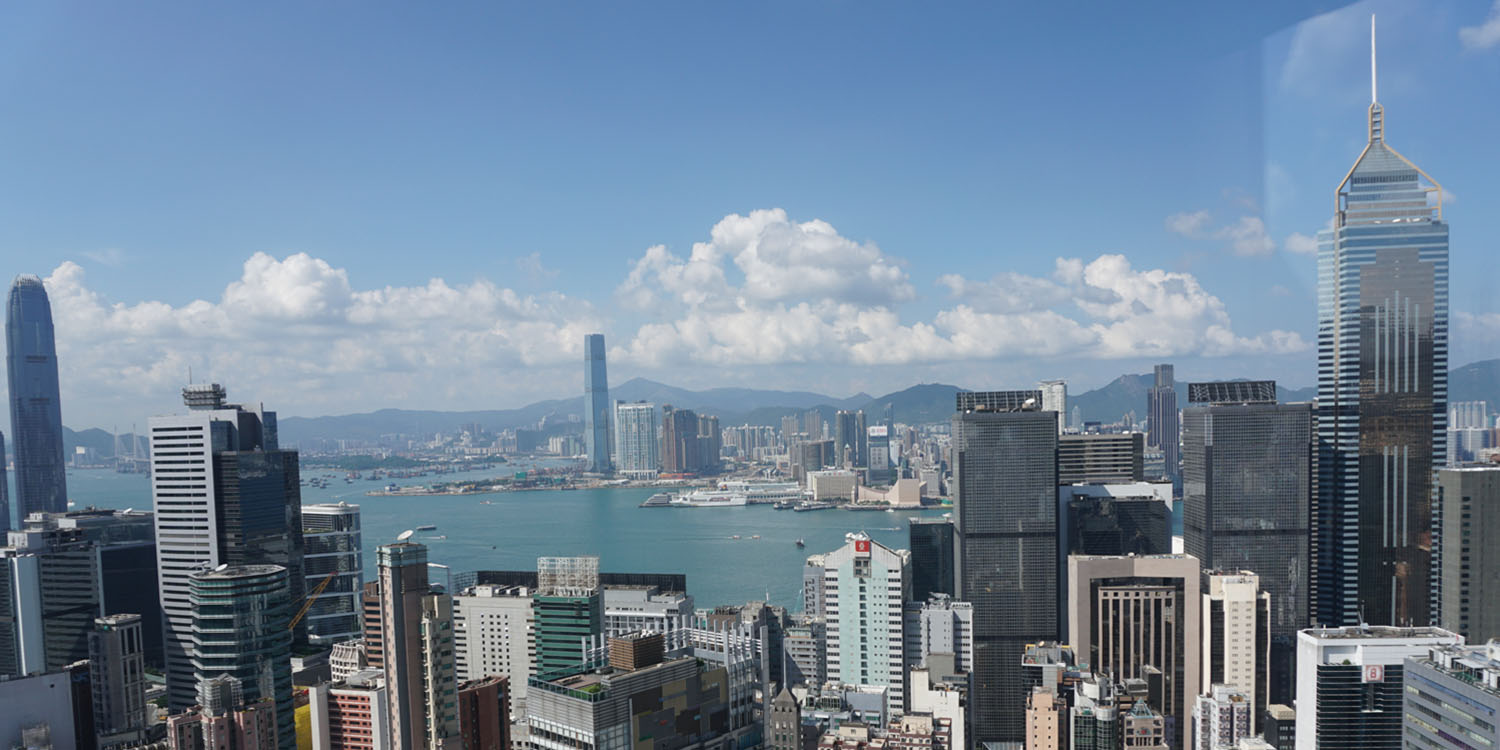 After WhatsApp and Telegram promised that they will not, for now, hand over any user data to local authorities, Apple has said that it is assessing its own Hong Kong policy.

Other messaging services acted following a Chinese crackdown on freedom of expression in the region.

Following a new ‘national security’ law which bans criticism of the Chinese government, Hong Kong residents who have been critical of China fear that their social media posts and messages might now be used as a basis for arrest and imprisonment […]

Both WhatsApp and Telegram have announced that they will not – for now, at least – hand over user data to Hong Kong authorities even when sent official demands to do so […]

As both WhatsApp and Telegram messages use end-to-end encryption, the services could not in any case reveal message content – but the fear is that Chinese authorities might infiltrate messaging groups used by protestors, and then seek account holder information.

Bloomberg reports that Apple is ‘assessing’ the new law. In the meantime, the company explained the existing privacy protection it applies to requests from foreign governments.

[Apple] said it has not received requests for Hong Kong user data since the law kicked in last week, and noted that it doesn’t get requests directly from the government there.

“Apple has always required that all content requests from local law enforcement authorities be submitted through the Mutual Legal Assistance Treaty in place between the United States and Hong Kong,” the company said. Under that process, “the U.S. Department of Justice reviews Hong Kong authorities’ requests for legal conformance.”

Apple also reveals data requests on a country-by-country or region-by-region basis in its twice-yearly transparency reports. The most recent data available is for January to June 2019, in which Apple says it provided device information in 325 cases (from 358 requests), financial identifiers in 106 cases (155 requests) and account information in two cases (from two requests). It was not asked to preserve account data, nor to restrict or delete accounts.

Apple has a somewhat uneasy relationship with the Chinese government, given its dependence on the country for both manufacturing and sales, so the decision on whether or not to set a new Hong Kong policy will not be an easy one.