Apple commits to replacing non-inclusive terms across its developer ecosystem 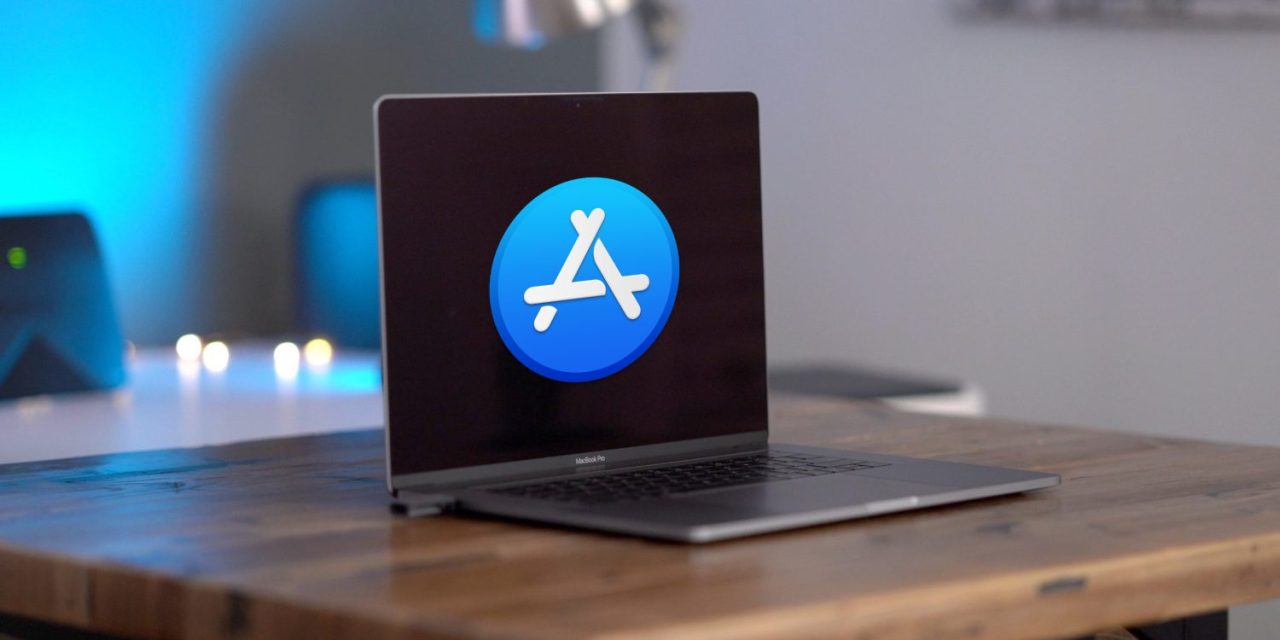 Joining a wider industry shift, Apple announced that it is working to replace exclusionary language in its developer documentation and APIs with alternative terminology.

Renaming things takes time and effort as large parts of infrastructure have to migrate in response. For third-party developers in the App Store, Apple will be changing the names of APIs used in their code where appropriate, which will also necessitate engineering work to migrate.

Similarly, Apple is replacing the usage of ‘whitelist’ and ‘blacklist’ in its documentation with ‘allow list’ and ‘deny list’, to eradicate possible discriminatory connotations. These phrases have long-established technical definitions, but changing to alternative words removes any possibility of confusion or misinterpretation.

As a company, Apple is auditing its frameworks for similar language that warrants adjusting. Developers can expect to see the introduction of renamed APIs in future versions of iOS 14, macOS Big Sur, and the like.