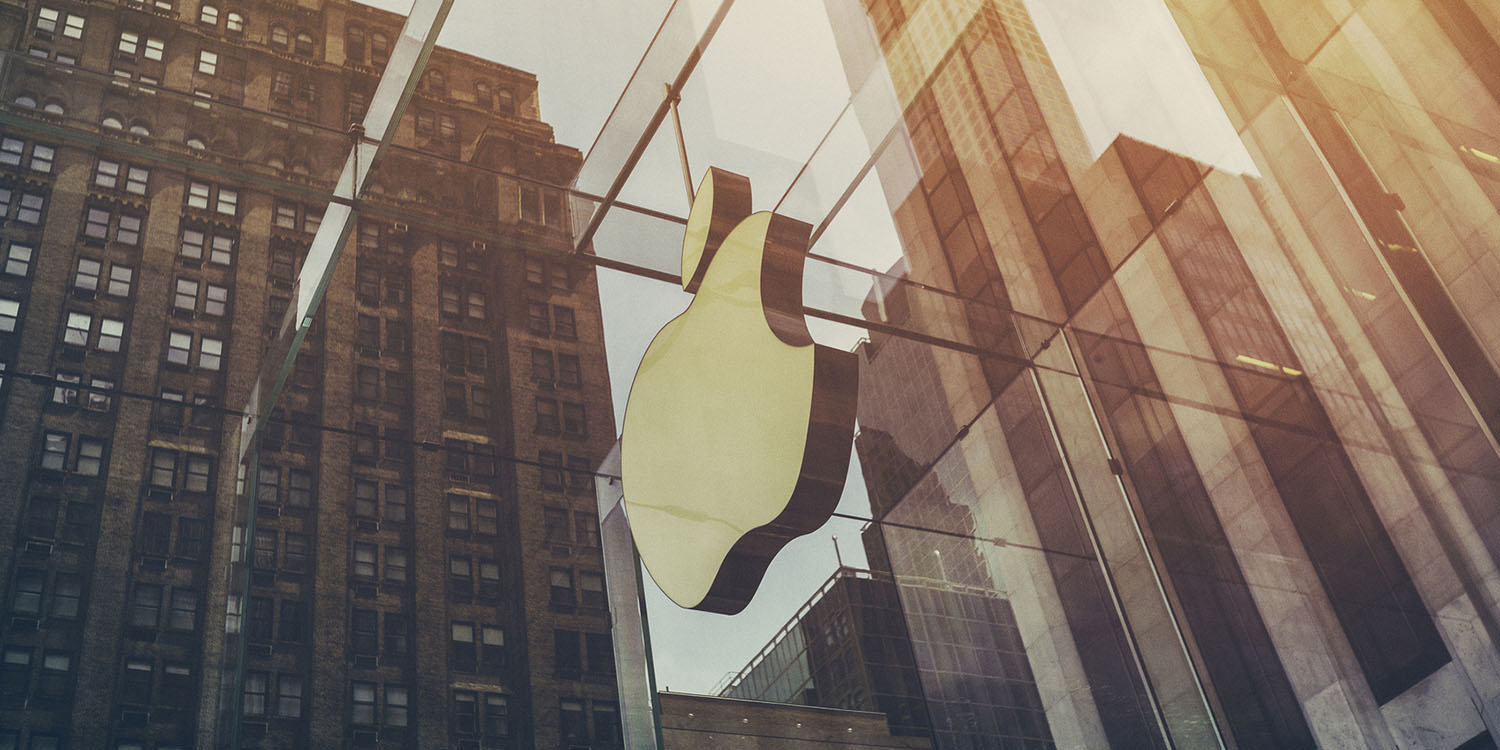 Apple will give its employees in the United States up to four hours of paid time off to volunteer or vote in the US election. A new Bloomberg report says the announcement was made to Apple employees this week through an internal memo.

The decision applies to retail employees and hourly workers and, as noted in the original report, other companies like Twitter and Uber are doing the same. Apple’s senior vice president of retail and people Deirdre O’Brien mentioned that employees can take up to four hours to vote or work on Election Day.

For retail team members and hourly workers across the company, if you’re scheduled to work this Election Day, we’ll be providing up to four hours of paid time off if you need it to get to the polls. If they choose, our teams can also use this time to volunteer as an election worker at one of your local polling stations.

Bloomberg tried to reach Apple for further details on the matter, but the company refused to comment. The 2020 United States elections will be held on Tuesday, November 3, 2020.