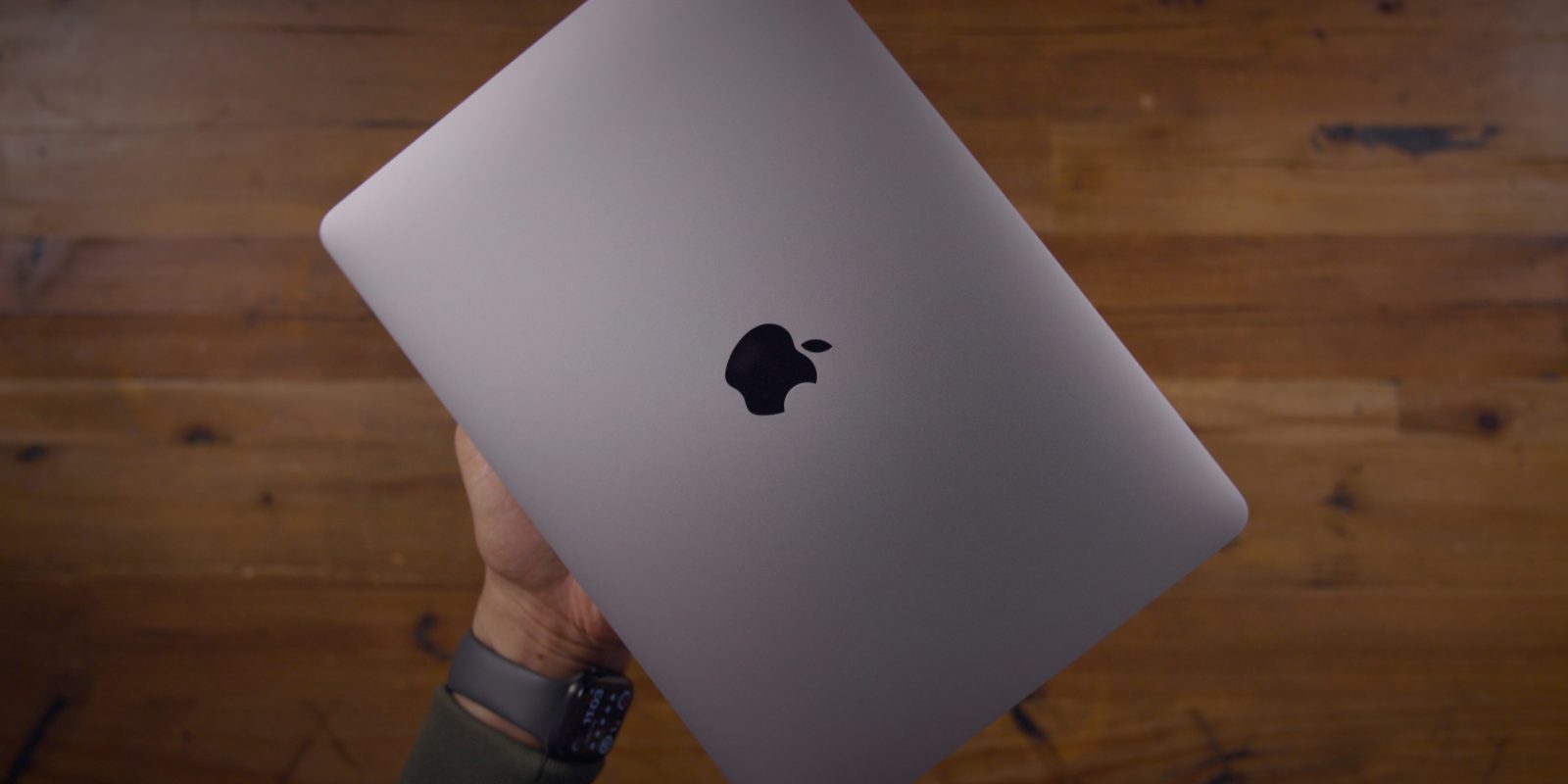 An unreleased MacBook battery appears to have made its way through a pair of regulatory databases this month. Details are unclear, but new filings with the China Compulsory Certificate database and the UL Demko certification reveal what seems to be a Mac with the model number A2389 and a 4,380mAh battery.

As noted by Venkatesh Babu on Twitter, the voltage listed for the battery in these filings is high enough that the product in question is unlikely to be an iPhone or iPad. This means it’s likely some sort of MacBook, but details here remain unclear.

With all of this in mind, it seems clear that this battery is likely headed to a MacBook Air of some sort or even a revival of the 12-inch MacBook. Apple is on the cusp of its transition to Apple Silicon processors, and we’d expect the next MacBook Air or MacBook to be powered by Apple’s custom processors rather than Intel. Apple has said that the first Apple Silicon Mac will be released later this year.

Apple Silicon Macs are expected to be much more power-efficient than Intel Macs. If these regulatory filings are related to an Apple Silicon Mac, the battery life would likely be significantly longer than current Macs given the improved efficiency of Apple Silicon.

What remains to be seen is which Mac will be the first to make the switch to Apple Silicon. The anonymous Twitter account @L0vetodream previously suggested that Apple would revive the 12-inch MacBook as part of the Apple Silicon transition. Meanwhile, reliable Apple analyst Ming-Chi Kuo has said that the 13-inch MacBook Pro and a new 24-inch iMac would be the first Apple Silicon Macs.

What do you hope to see from the Apple Silicon transition? Is there a specific Mac that you’re most excited to try out with Apple’s custom processors? Let us know down in the comments! 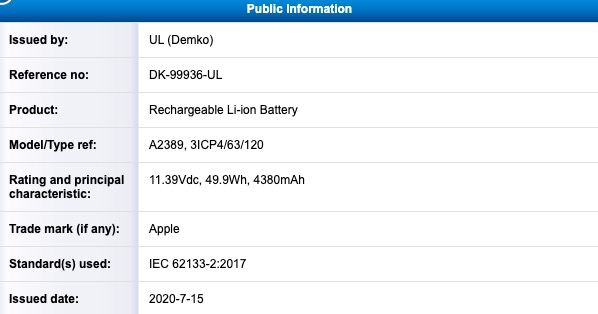