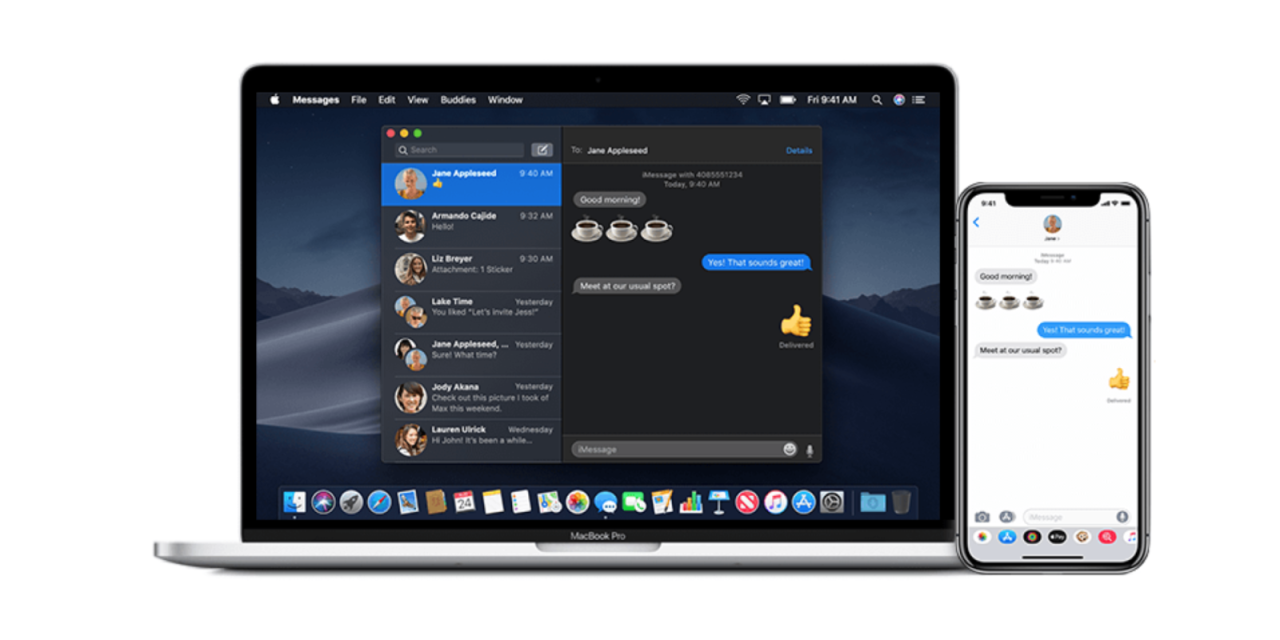 During the US House Judiciary antitrust hearing looking into Apple, Amazon, Google, and Facebook, the latter’s CEO, Mark Zuckerberg attempted to downplay the service’s market dominance by pointing to areas it’s behind its competitors. Notably, Zuckerberg called out Apple in a surprise deflection.

Each CEO of the four major tech companies had five minutes to share their opening remarks before answering questions from the Judiciary Committee. Interestingly enough, Facebook’s CEO Mark Zuckerberg used the opportunity to make it appear weaker than Apple, Amazon, and Google and thus less of an antitrust threat and these comments weren’t in Zuckerberg’s prepared comments that were shared last night…

Notably, specific Apple apps like iMessage aren’t a focus of the antitrust concerns for the company but rather how it operates its App Store like the 30% commission it takes and App Store rules and how they affect competition and consumers. But Zuckerberg’s comment infers that Apple’s iMessage popularity should be something under investigation by the Judiciary Committee with the subtext “don’t worry about us, look at them.”

Part of Apple CEO Tim Cook’s responses during the hearing included a defense that the company hasn’t abused its power over the years.

“In the more than a decade since the App Store debuted, we have never raised the commission or added a single fee. In fact, we have reduced them for subscriptions and exempted additional categories of apps. The App Store evolves with the times, and every change we have made has been in the direction of providing a better experience for our users and a compelling business opportunity for developers.”

Catch up on all the details from the big tech antitrust hearing in our live blog coverage here.