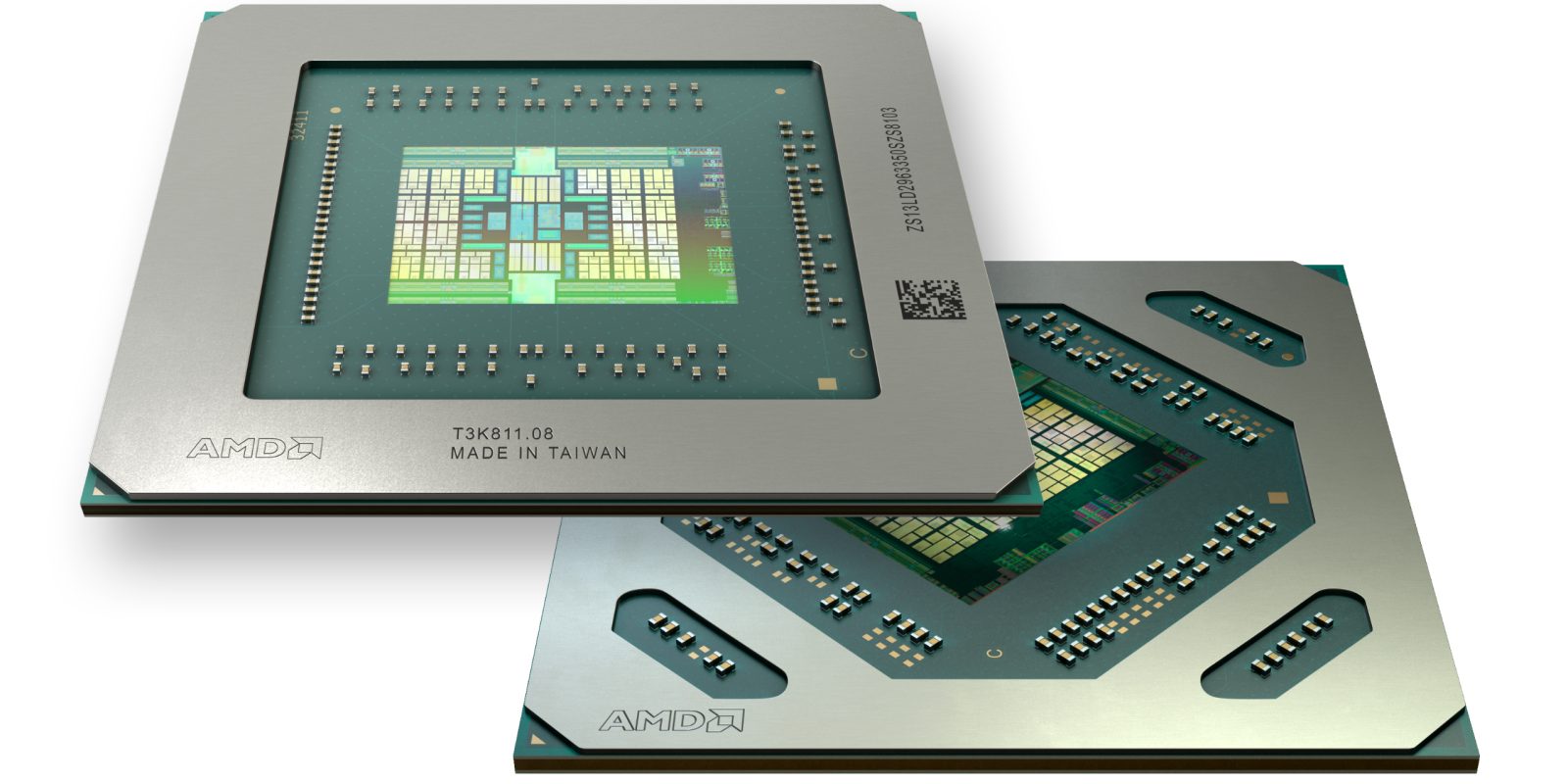 Today, Apple announced updates to the iMac lineup. While there were small bumps to the 21.5 inch iMac and the iMac Pro, most of the love was saved for the 27-inch iMac, which starts at $1799.00. Although the new 10th-generation CPUs, 1080p webcam (finally), and nano-texture display options have stolen the headlines, the new 7 nm AMD Radeon Pro 5000 Series GPU options are a pretty big deal as well.

Lesser configs, like the entry-level $1,799.00 model and mid-tier $1,999.00 model are stuck with the Radeon Pro 5300 with 4GB of GDDR6 memory. If you opt for these configurations, you’ll notice that there are no upgrade paths to the higher tiered 5000 series GPU models.

While that Radeon Pro 5300 will undoubtedly provide a noticeable performance improvement over its baseline predecessor, the Radeon Pro 570X found in the 2019 iMac, users who find themselves involved in graphics-intensive operations on a regular basis may want to consider ponying up $2,299.00 to gain access to higher-specced GPU options.

Built on AMD’s 7-nanometer process, the Radeon Pro 5000 series with RDNA microarchitecture offers faster and smaller transistors that require less power. These updates should prove to be a substantial upgrade over the 14 nm Polaris-based lineup of GPUs in the 2019 iMac.

With new video-centric cameras on the horizon like the 8K-capable Canon EOS R5 or the Sony Alpha 7S III, the 5000 series’ video encoding capability sticks out most to me. Like I noted on the release of the W5700X for the Mac Pro, the addition of onboard hardware-accelerated H.265 and VP9 encoding/decoding for 4K and 8K in Navi 10-based GPUs should have a real-world impact on video workflows.

Of course, we will be testing not only the GPUs but also reviewing other aspects of the 27-inch iMac in the upcoming days and weeks. Although it’s not the major redesign that everyone was hoping for, if Apple is going to keep the same old tired-looking chassis around for a bit longer, this update is about as good as one could hope for.

What do you think? Sound off down below in the comments section with your thoughts.