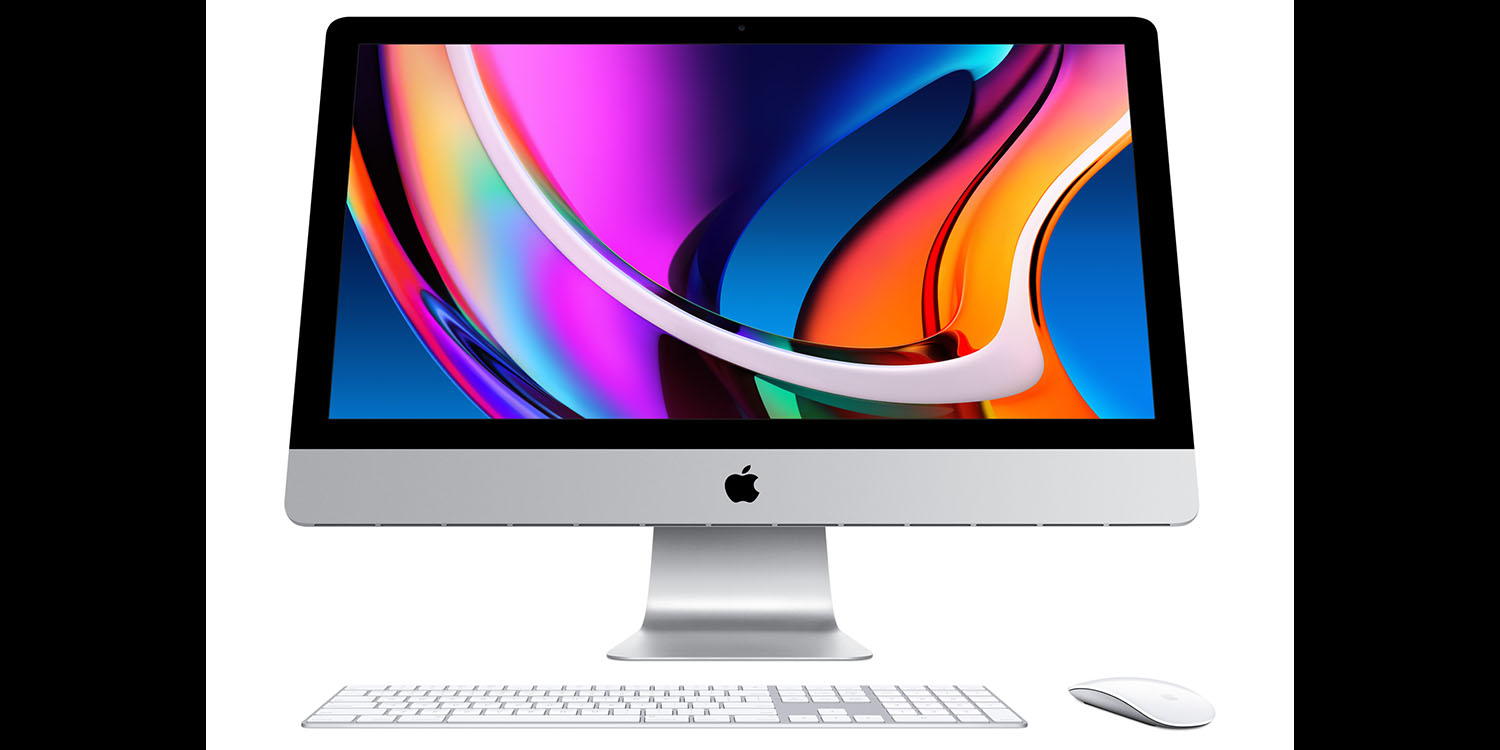 Geekbench tests show that the base-model 2020 iMac is around 20% faster than the 2019 equivalent in multi-core performance.

We’ve already looked at how the specs compare, but Japanese site Makotakara has now benchmarked the new machine.

Although it is the bottom Intel Core i5 3.1GHz model, it turns out that it has higher performance than the iMac (Retina 5K, 27-inch, 2019)/Intel Core i5 3.7GHz model which was the third model from the bottom.

The comparison is a reasonably impressive one but still likely to be of interest only to those who desperately need to upgrade this year. The 2020 model is likely the last of the Intel-powered iMacs, set to be superseded by the first ARM-powered model next year.

We’re also expecting next year’s model to have a complete refresh of the design, with slimmer bezels as a headline feature. As we’ve noted before, the existing iMac design has been essentially unchanged since 2012, and those now comically-large bezels have remained the same since 2009.

In 2009, Apple overhauled its iMac lineup with aluminum unibody design […]

A 27-inch screen seems too small by today’s standards. One possibility is that Apple will borrow from the Pro Display XDR when it comes to the next-generation iMac. In addition to the slimmer bezels, it’s also possible that the 27-inch model could become a 32-inch one, matching the screen size of the monitor. We’ve already seen renders of how something like that might look (though these assumed a more modest boost to a 29-inch screen).

Where the smaller model is concerned, Apple analyst Ming-Chi Kuo has predicted that the 21.5-inch model will be replaced with a 24-inch ARM one.