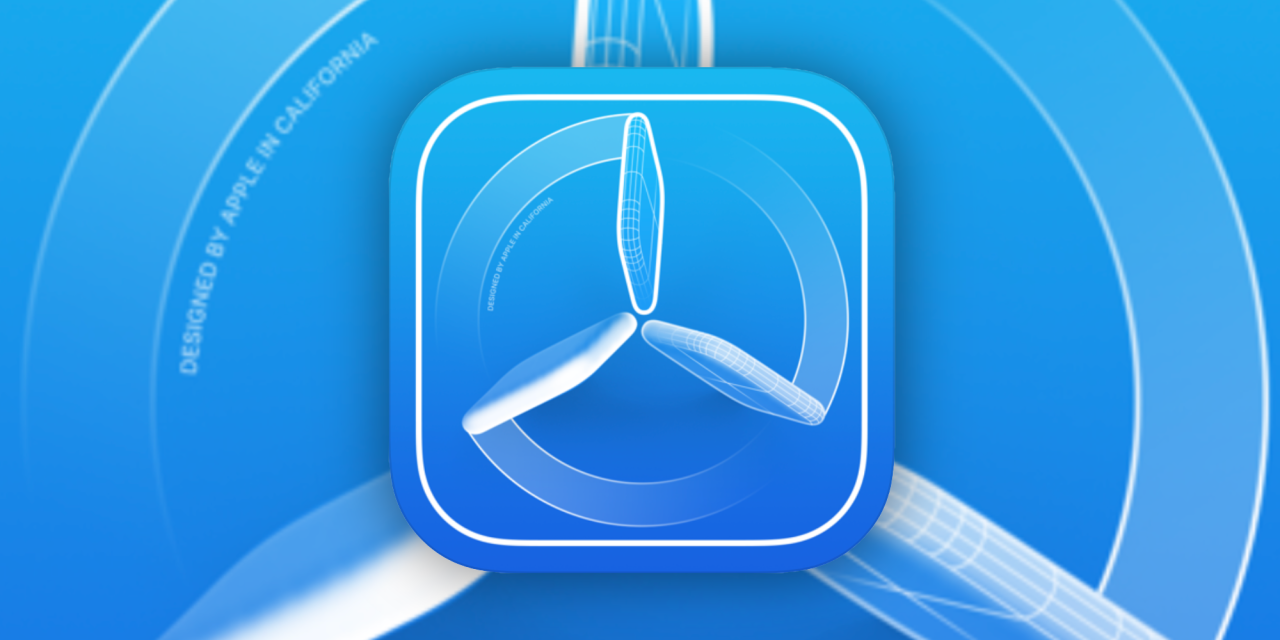 It’s been six or a dozen years since Apple bought TestFlight, the beta software distribution platform for iOS, and there’s still no official TestFlight for Mac for sharing and updating app betas without hunting for obscure computer identifiers. But TestFlight for iPhone and iPad does have a fancy new app icon with a level of detail that would fit right in on the Mac!

TestFlight 2.7 is a standard bug fixes and improvements update. The icon first appeared on the iOS 14 compatible version of TestFlight earlier this summer. Now the version that’s available through the App Store includes the more detailed, propeller inspired TestFlight icon with phases of a blueprint on each blade.

You’ll also find ‘DESIGNED BY APPLE IN CALIFORNIA’ subtly stamped on if you look extremely close on an iPhone or at glance on a Mac-sized display. Just no TestFlight for Mac yet. Send your complaints to Apple Fellow Phil Schiller, who explained the missing app several years ago as due to the volume of beta apps on iOS compared to Mac.