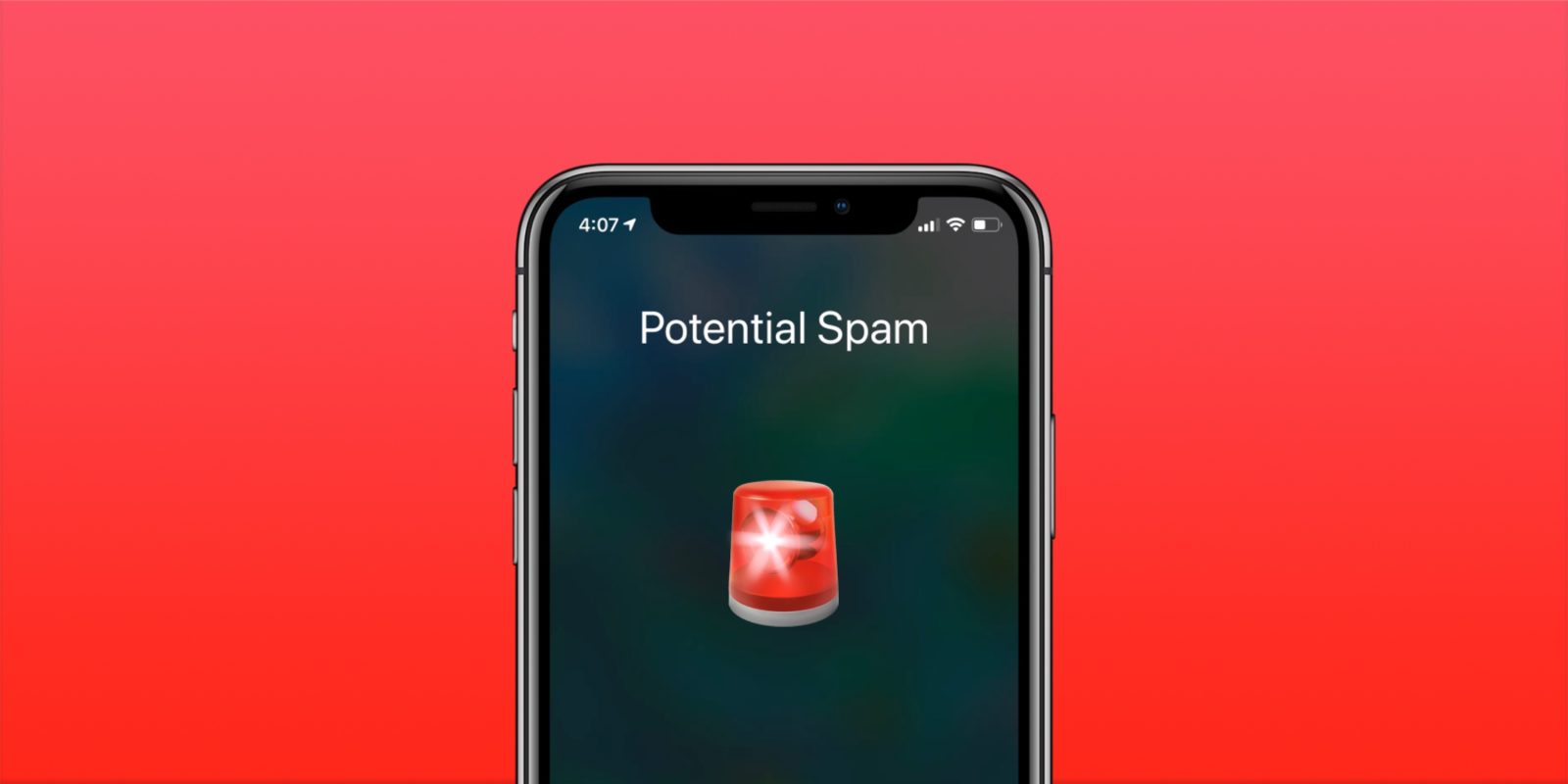 Spam and other unwanted calls have become a real nuisance over the past few years. Apple included its feature that allows users to automatically silence unknown and spam calls on iPhone starting with iOS 13 and Verizon offers an even more advanced version of this with iOS 14. Read on for how this smart feature works and how to enable it on iPhone.

iOS uses Siri intelligence to allow calls to ring your phone from numbers in Contacts, Mail, and Messages. All other calls are automatically sent to voicemail.

One downside is that it doesn’t differentiate between spam calls and a legitimate caller who isn’t in your contact list. So if you forget you have it turned on, you can easily miss important calls.

How to use Verizon’s “Silence Junk Callers” feature

With iOS 14, Verizon’s Silence Junk Callers features should be turned on by default. Here’s how to double-check:

Verizon’s spam blocker doesn’t silence all unknown calls but filters out the ones that are junk/spam. Read more about how it works here. The feature is available now to all Verizon customers running iOS 14.