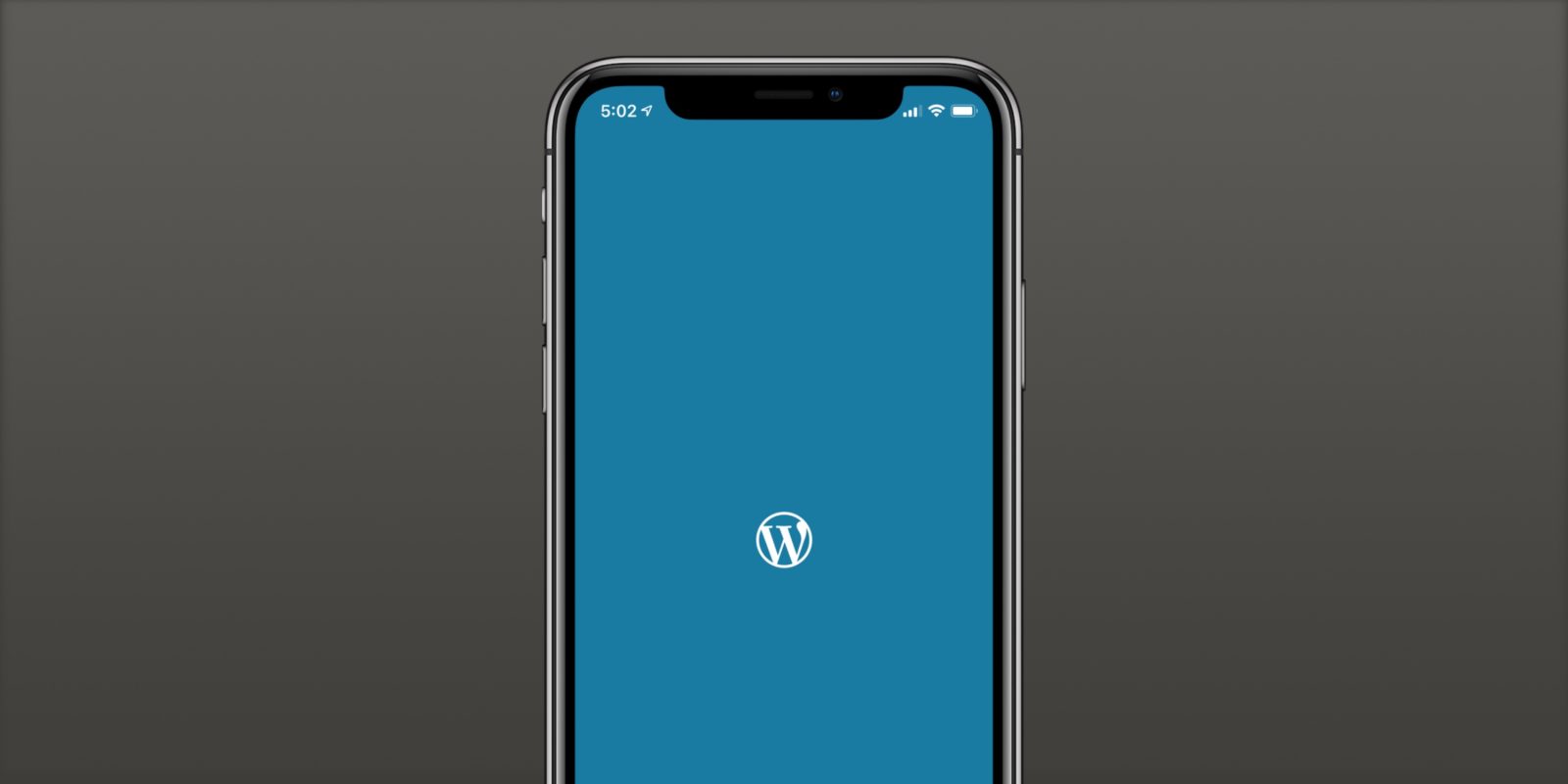 While Apple has been facing a dispute against Epic Games regarding its In-App Purchases system, the company yesterday asked WordPress to include native payment options in its app. However, Apple and WordPress have now reached an agreement to allow the app in the iOS App Store without In-App Purchases.

If you are not familiar with WordPress, it’s a free, open-source platform used by many website creators around the world. However, WordPress allows users to pay for more storage, technical support, and extra features, which caused the conflict with the App Store team.

WordPress founder Matt Mullenweg said on Twitter yesterday that Apple had decided to block the WordPress app for iOS until developers include Apple’s In-App Purchases system, even though the WordPress app technically doesn’t sell anything.

While the WordPress app for iOS never offered any paid features, developers included a direct link allowing users to request a plan upgrade through the WordPress website, which was considered by Apple an attempt to bypass its In-App Purchases system.

According to section 3.1.3(b) of the App Store Review Guidelines, even multi-platform apps cannot encourage users to pay for content or subscriptions by any method other than Apple’s In-App Purchases.

Apps that operate across multiple platforms may allow users to access content, subscriptions, or features they have acquired in your app on other platforms or your web site, including consumable items in multiplatform games, provided those items are also available as in-app purchases within the app. You must not directly or indirectly target iOS users to use a purchasing method other than in-app purchase, and your general communications about other purchasing methods must not discourage use of in-app purchase.

As reported by Mark Gurman, Apple said today in a statement that WordPress has agreed to update its iOS app to remove any mention of its paid services. As a result, the WordPress app for iOS is once again allowed on the App Store without In-App Purchases.

We believe the issue with WordPress app has been resolved. Since the developer removed the display of their service payment options from the app, it is now a free stand-alone app and does not have to offer in-app purchases. We have informed the developer and apologize for any confusion that we have caused.

The latest update to the WordPress app in accordance with Apple’s guidelines is now available on the App Store.